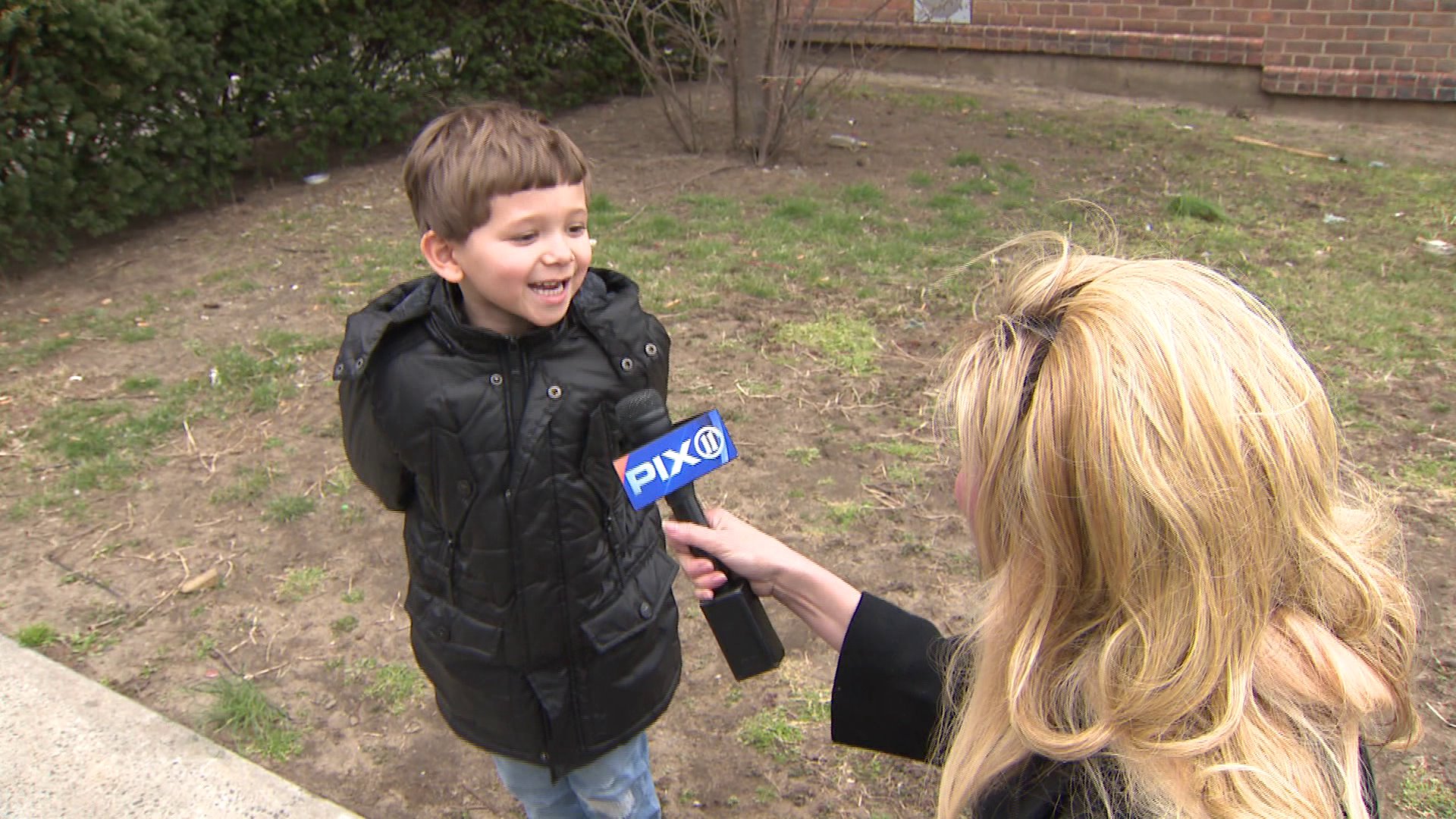 The sewage smell is now gone.

NEW YORK — Janice Rodriguez says the smell inside the Pomonok Houses is unbearable.

"It's smells like raw sewage in our lobby, in our elevator, in our hallways, and even inside our homes," complained Rodriguez.
Rodriguez worries for her grandchildren.

"It smells in the elevator. And it smells like garbage," said 5-year-old Max Rodriguez.

Rodriguez says she has complained to management for months.

A spokesperson says, "This situation is unacceptable and our residents deserve better. This morning, the clogged sewer line was cleared and the area was disinfected.”

The sewage smell is now gone.

Hundreds of kids from the Bronx to Harlem, play inside Stanley Isaacs Park on 96th street, and would like the basketball courts fixed.

We W.I.L.L. Thru Sports is a non-profit organization that helps at risk kids attend summer camps and tournaments.

Organizers say there are so many cracks on the courts and its unsafe.

Stanley Isaacs Park is a city park so organizers told the city about the problems and thought funding for fixes would be a slam dunk.

"We were denied," said Mary Woods, director of We W.I.L.L. Thru Sports.

Woods says it would cost about five thousand dollars to fix.

PIX11 News reached out to the Parks Department.

A spokesperson says," NYC Parks will repaint the basketball court and seal the cracks in the asphalt at Stanley Isaacs Playground in the coming weeks as part of our annual preparations for the spring season."

And last, but not least — Paul de Graffe's bathroom ceiling collapsed a few weeks ago, and he says no one is listening.

De Graffe complained to his landlord and 31 for weeks before it happened.

"I'm lucky I was in another room when it came down," said De Graffe.

De Graffe says he is battling for his life, and now the quality of it.

Instead of giving up on life, he says he kept on fighting and now in a transitional home, thanks to the Department of Homeless Services.

His bathroom is now fixed.