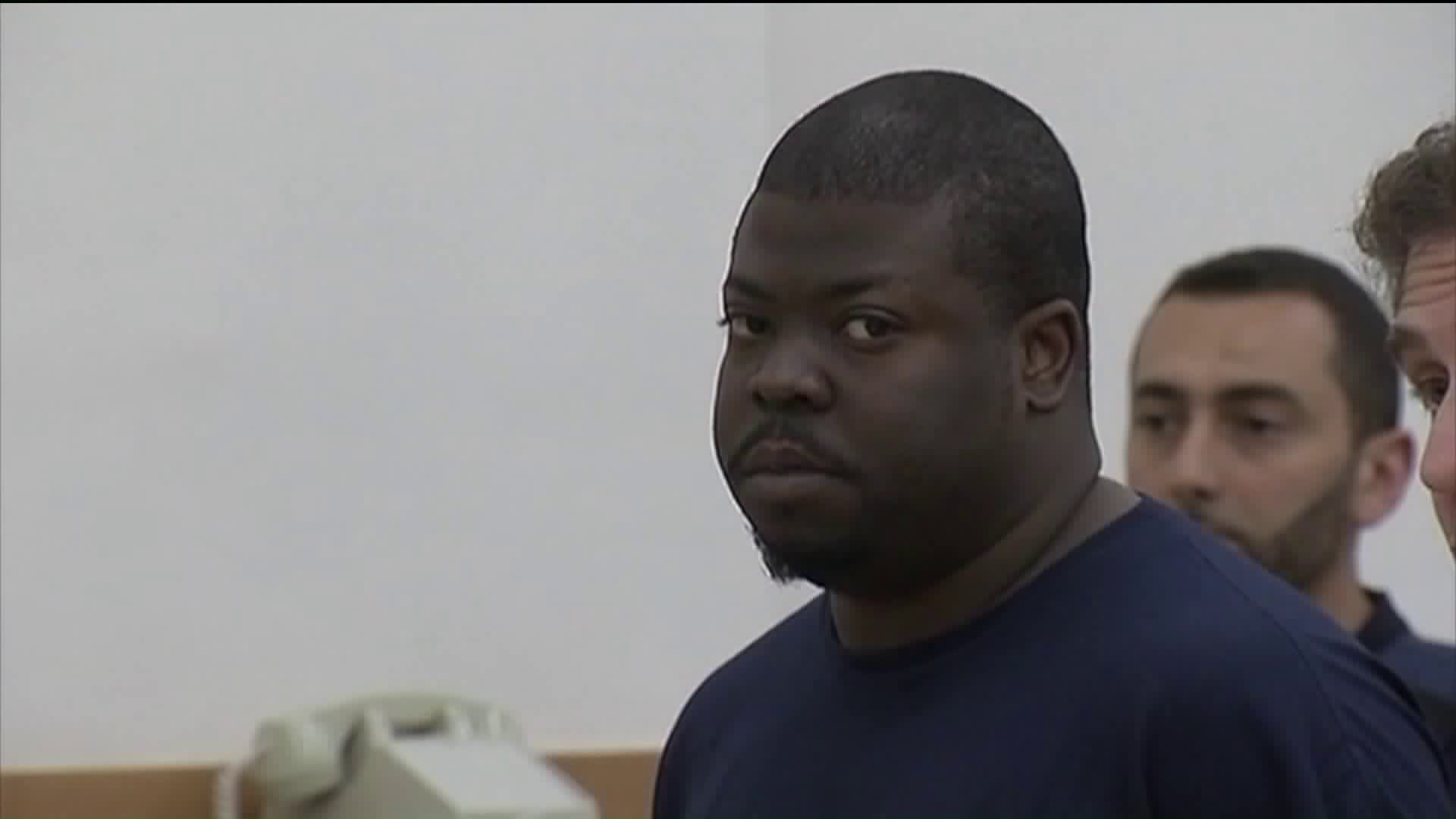 The victim`s family says the move has set back the whole trial.

BROOKLYN — The man accused of stabbing two children, one fatally, in a Brooklyn elevator in 2014 appeared in court Friday with a new high-profile attorney, a move that has frustrated the victims' families.

"We've been going to court for almost three years, back and forth, back and forth, trying to get a trial date. No trial date, no nothing," Aricka McCollins, mother of Prince Joshua "PJ" Avitto who died from the stabbing, told PIX11 News Friday.

The families of the two children were at the court house and was told another date has been set for St. Hubert. They said they are frustrated over how long it's taking to get a trial date.

"It's not right, we need justice it been almost three years," McCollins said.

Greenberg said his client is not guilty and has asked for time to prepare his case.

St. Hubert allegedly stabbed Avitto and Mikayla Capers, in June 2014. Avitto died from his injures and Capers was seriously injured, but survived.

Community Advocate Tony Herbert met with the family and is also questioning what is holding up the case.

St. Hubert is back in court on April 28th.