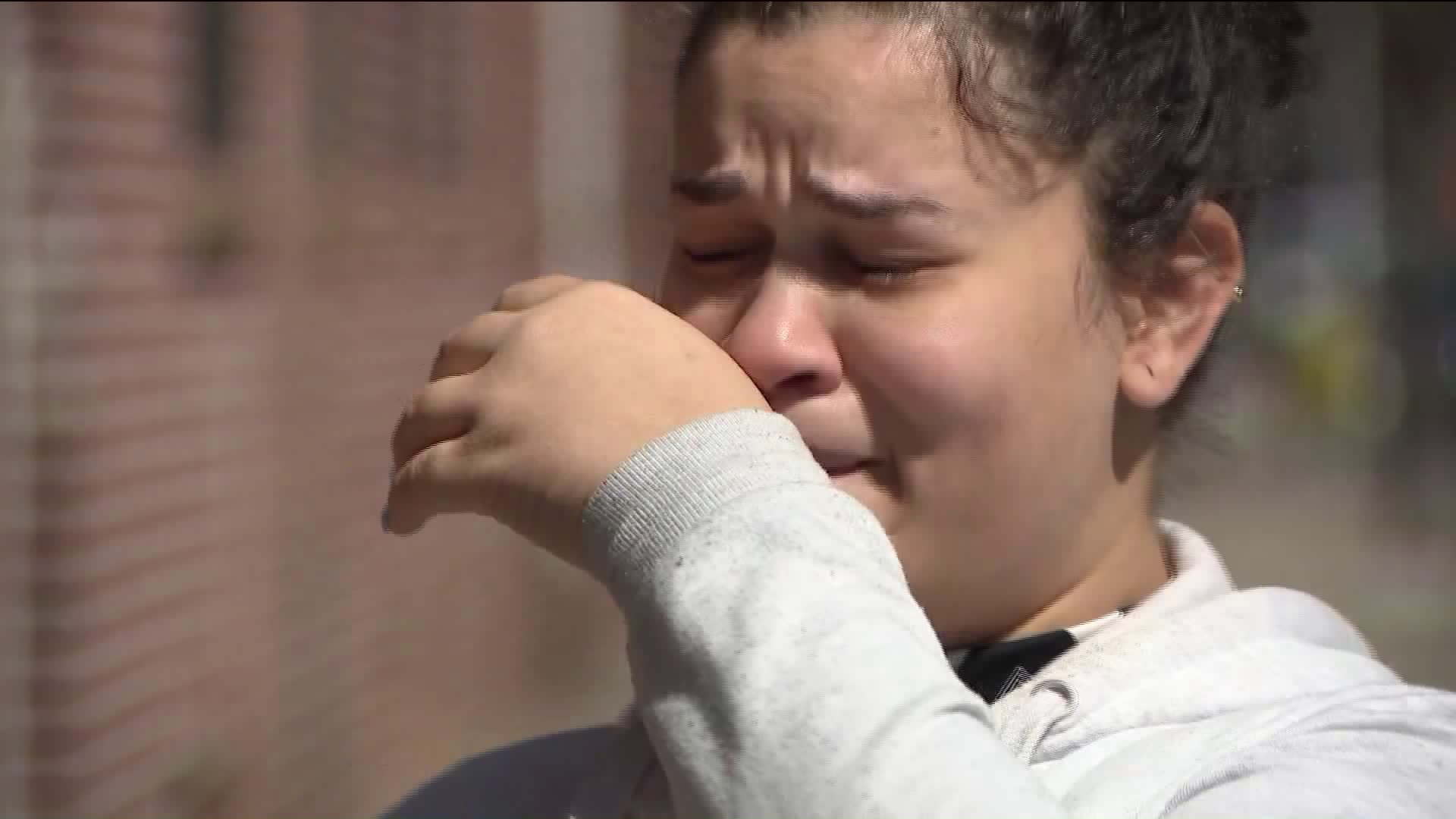 NEW YORK CITY — When a woman is to deliver any day now, her only tears should be those of happiness, not of sadness, nor of fear.

"I became homeless in February," and since then, 22-year-old Marimar has been forced to endure homelessness on the streets of New York City.

"They kept finding me ineligible," is what she says about the Department of Homeless Services.

At 38 weeks pregnant, a time when doctors tell most women not to travel, Marimar has been told by DHS time and time again to move out of state and stay with friends or family -- even though she insisted to officials it was not an option.

"One of the address, there was no space at all," she said.

Marimar now finds herself in a temporary shelter with nothing more than the clothes on her back, sonograms of her unborn son, who she plans to name Alex, and shelter rejection letters from DHS.

As one would expect, she sums up her situation as: "It's been stressful. Very stressful."

A few weeks ago, the relentless stress ultimately broke her spirit at the end of long night at PATH, the intake center for the homeless in the South Bronx.

"They'll look for any excuse not to help the homeless and I'm saying this from experience because the night that I was denied I was left out of shelter," she said. "They told me they could not provide me with shelter for that night."

Marimar opted to go to the only place she knew was open.

"My last resort was to sit in an emergency room that night. I didn't get seen by a doctor or nothing, but I just sat in one of those chairs and I was just crying all night," she said.

She also shared with PIX11 News that she is far from alone.

"I made a lot of friends that were also pregnant in certain maternity shelters and they told me they are going through the same thing," she said.

When PIX11 News asked DHS about Marimar's case, as well as whether it is standard operating procedure by DHS to tell homeless women who are 8 or 9 months along, to move, even if it means out of state.

PIX11 News sent a follow-up email to McGinn asking again whether it is standard operating procedure by DHS to tell homeless women who are 8 or 9 months pregnant to move, even if it means out of state.

McGinn failed to answer the question by not responding.