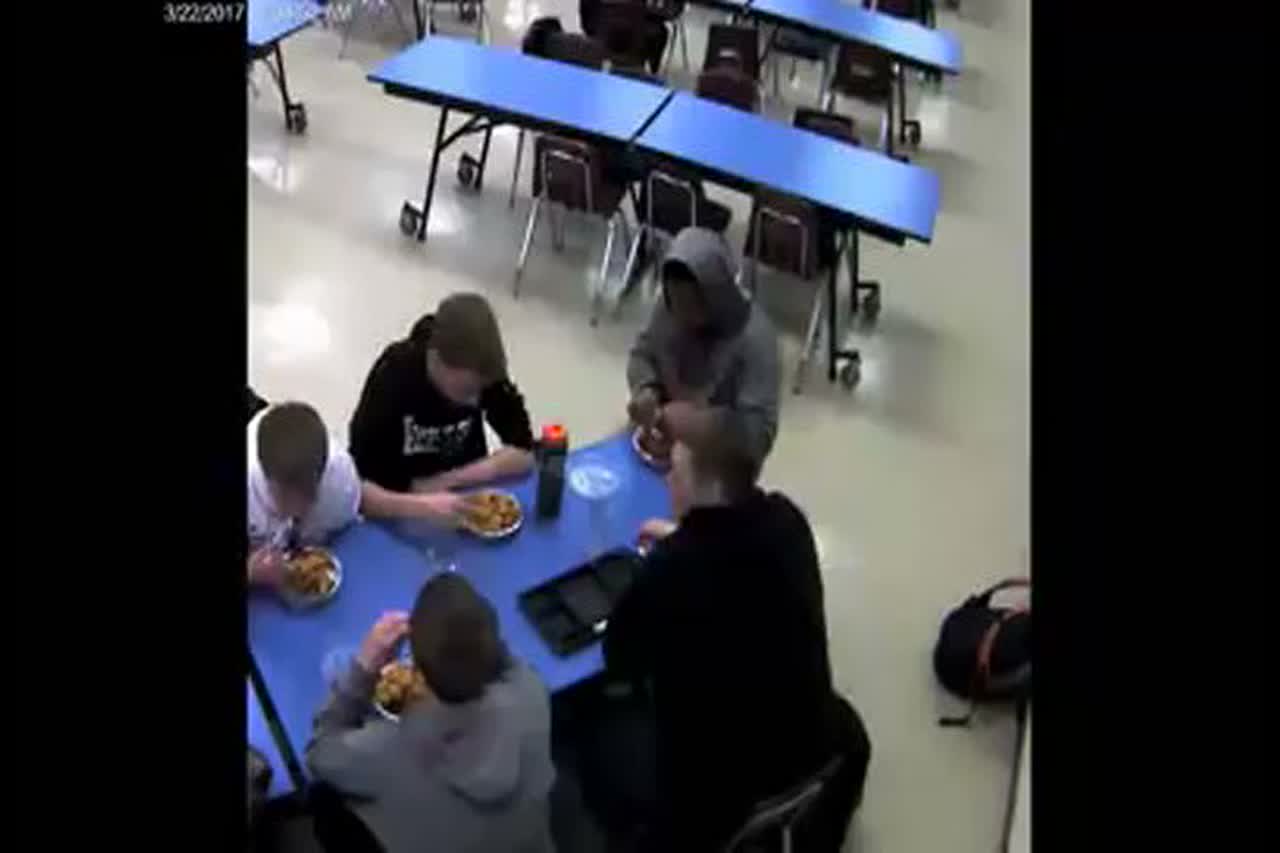 The freshman jumped into action when he saw his friend choking.

LA CROSSE, Wis. — A Wisconsin freshman is being hailed a hero after he sprung into action and saved his choking classmate.

Ian Brown was eating lunch with his friends Wednesday at Central High School when his friend started coughing and motioning that he was choking.

Central school nurse Kim Mahlum told police that several of the teens at the table thought the student was joking.

When Brown noticed that the victim's face and neck began changing color, he realized the student was in trouble.

Brown gave the student the Heimlich maneuver and was able to dislodge the food from the victim's throat. He then brought the student to the nurse to be looked at and make sure his airway was clear.

Mahlum told police that Brown learned the Heimlich maneuver during the training her received in a youth police training program.

"Brown learned the Heimlich maneuver as part of his first aid training as a Police Explorer with the City of La Crosse Police Department," a post from the police department's Facebook page read.

According to La Crosse police, the Police Explorer program offers young adults "a personal awareness of the criminal justice system through training, practical experiences, competition, and other activities."