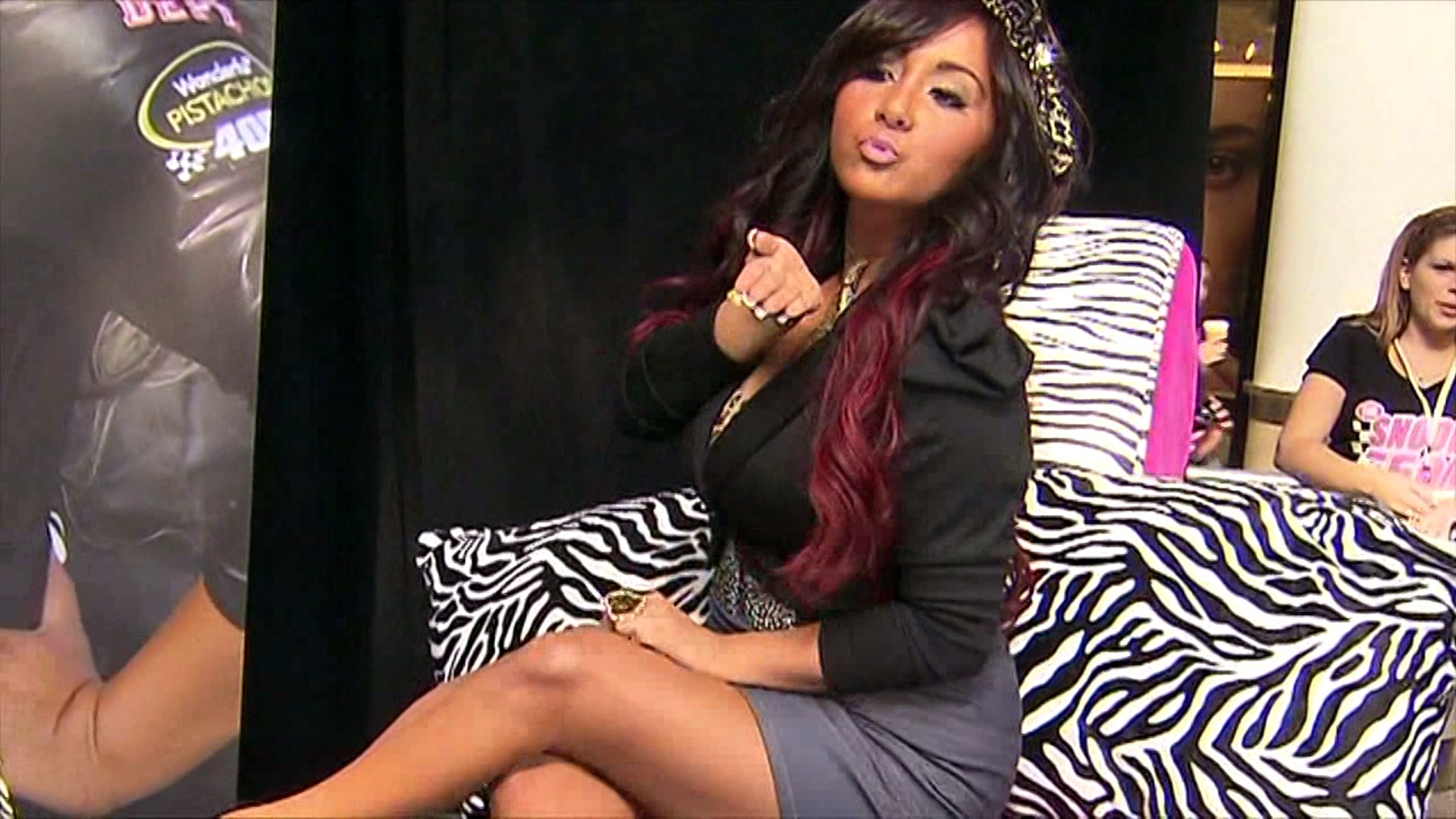 The "Snooki bill" has already been approved by the New Jersey Senate. It`s now headed for Governor Christie`s desk.

"Snooki's speaking fees were the genesis of me drawing up this bill," said Republican John DiMaio, a state assemblyman from New Jersey's 23rd district.

"Right now we have students graduating all the time with huge college bills, and anytime you add a new fee or new expense it's like death by a thousand cuts. It keeps piling up and piling up."

DiMaio wants to cap state funds for speaking fees at $10,000. Public universities would have to raise private funds if they want to pay a speaker more.

But could that keep quality speakers away from New Jersey colleges?

"It's a possibility, but I really believe, in this day and age, you have a lot of graduates of schools that go into life and do well and they're constantly raising money," DiMaio. "And they can take all of the money they can from volunteer dollars and fund these types of activities at the school."

The so-called "Snooki bill" has already been approved by the New Jersey Senate. It's now headed for Gov. Christie Christie's desk.

PIX11 News reached out to Polizzi for her response to this. So far, we have not heard back.

A spokeswoman at Rutgers University said they already do not use state funds for speakers fees and instead use revenue from a beverage contract with Coca-Cola.