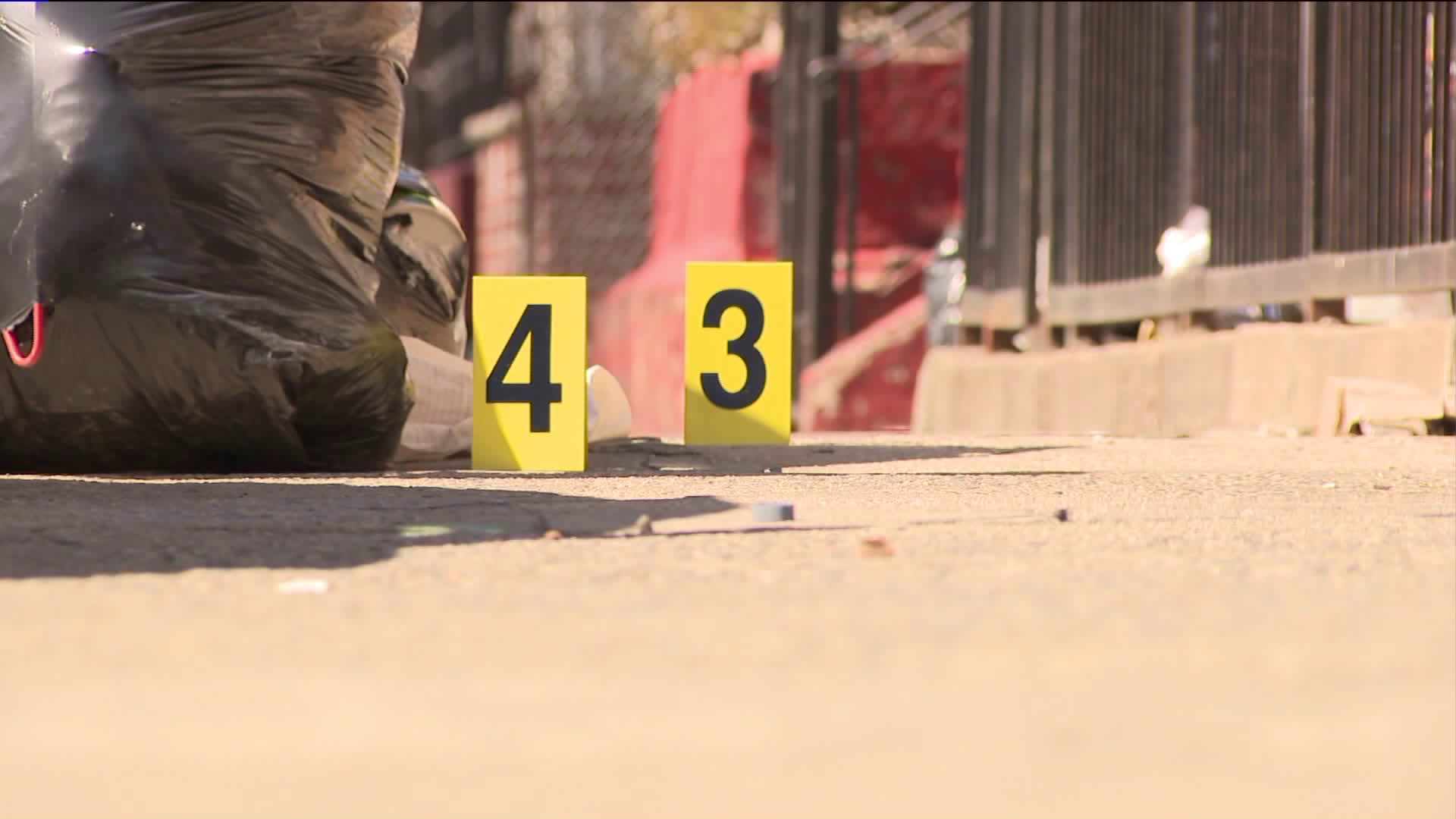 A passerby found the body.

CROWN HEIGHTS, Brooklyn — A man has been arrested in connection with the death of his grandmother, whose body was found wrapped in a bedsheet on the ground outside a home in Brooklyn Thursday, police said.

A passerby found the body of Joyce Spears shortly before 2 a.m. on Union Street near Troy Avenue, police said. That person called 911 and when first responders arrived, they pronounced the woman dead at the scene.

James was taken into custody not far from the scene, police said.

He was later identified as the victim's grandson. Police said the pair lived together in Spears' apartment on Union Street. It was outside that apartment that the 70-year-old's body was found.

Spears' cause of death will be determined by the medical examiner.