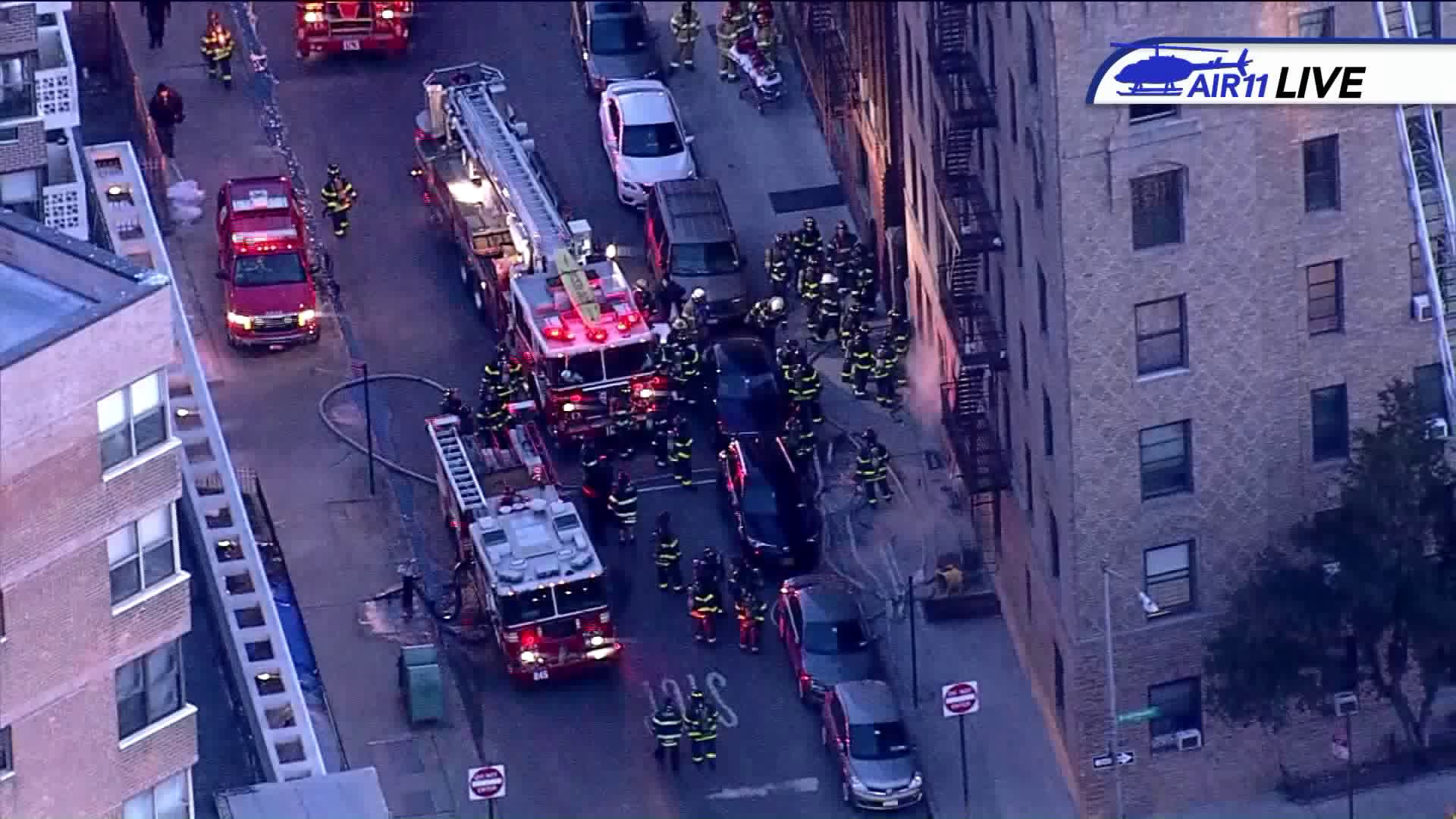 Firefighters on Thursday battled a blaze at a Brighton Beach apartment that appears to be coming from the basement.

BRIGHTON BEACH, Brooklyn — One person was seriously injured in a fire at a Brighton Beach apartment Thursday, according to FDNY.

Firefighters were battling the blaze on Brightwater Circle, near Brighton First Road, as of 6 a.m., according to FDNY tweets.

“All hands” responded, and the fire, located in the basement, was uner control by 7:30, FDNY said.

At least one person was seriously injured in the incident FDNY said.