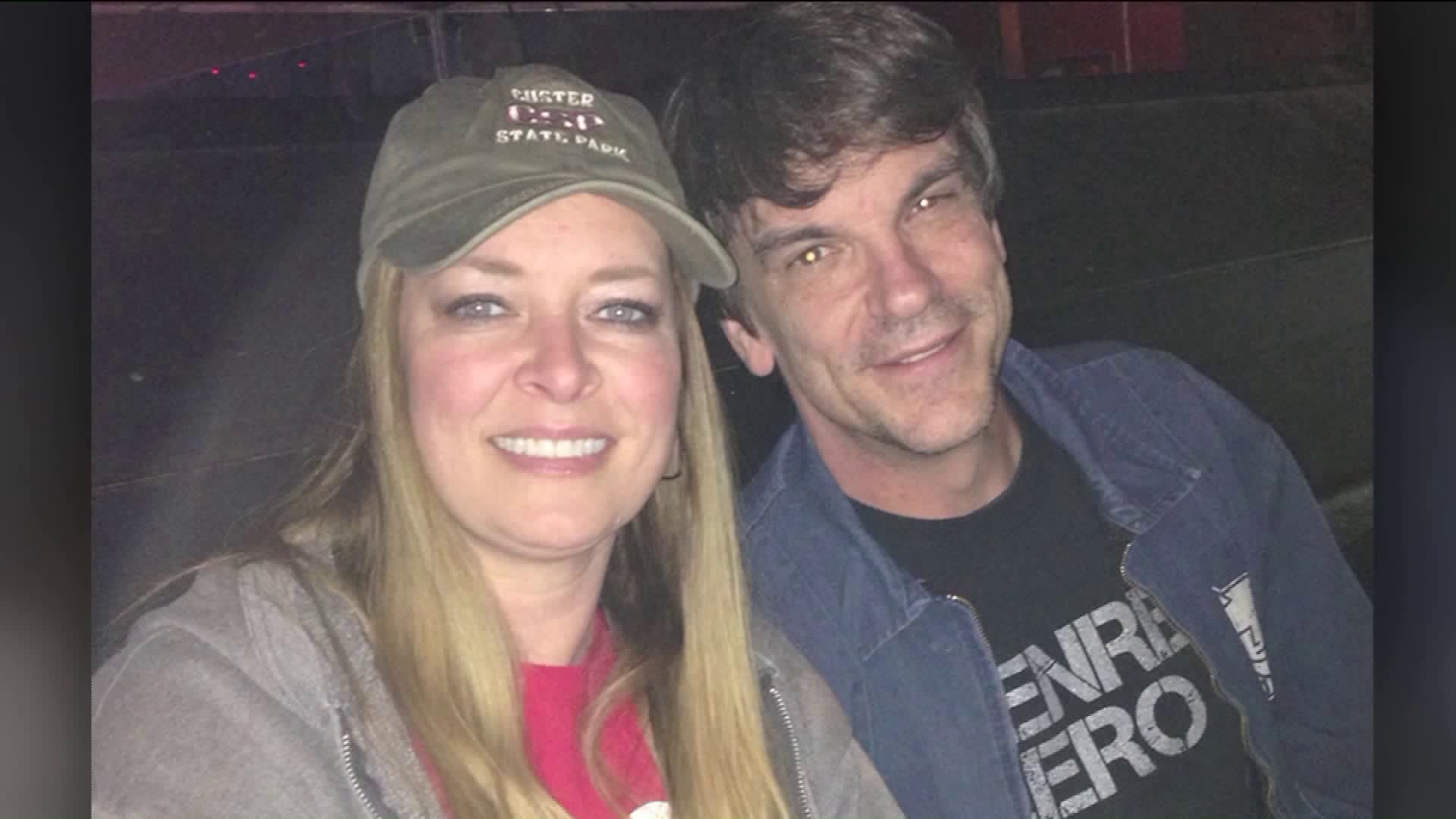 His wife was injured, his relatives said.

SALT LAKE CITY — A man from Utah was among the three people who died during the London terror attack on Wednesday.

Kurt Cochran (left) has been identified by family and his church as one of the victims who died in the London attacks on March 23, 2017. Cochran was in London celebrating his 25th wedding anniversary with his wife Melissa (right). (CNN)

The man has been identified as Kurt Cochran. He was visiting London with his wife to celebrate their 25th wedding anniversary and died as a result of his injuries sustained in the attack, according to a church statement from his relatives.

His wife, Melissa Cochran, suffered a broken leg, broke rib, and a cut to her head but will recover from her injuries, her brother Clint Payne said in a message on social media.

"Our hearts are broken this day as we say goodbye to our dear brother-in-law Kurt. He passed away from the injuries sustained in the London terrorist attack yesterday. We love him so much and will never forget him."

He said he was grateful his sister would recover.

"Our hearts ache for her and their children in losing their loving companion and father. Please continue to pray for our family. Thank you."

The two other victims were identified as Aysha Frade, a 43-year old teacher with family in Spain, and Keith Palmer, a 48-year-old father and husband who was the unarmed police officer on duty at the gates of Parliament when he was fatally stabbed.

A knife-wielding man plowed a car into pedestrians on London's Westminster Bridge before stabbing the police officer to death inside the gates of Parliament.

After Palmer was stabbed, bystanders rushed to his aid. As he lay bleeding on the cobblestone street, Conservative MP Tobias Ellwood gave him mouth-to-mouth resuscitation, to no avail.

"Keith Palmer was killed while bravely doing his duty, protecting our city and the heart of our democracy from those who want to destroy our way of life," London Mayor Sadiq Khan said.

"He personifies the brave men and women of our police and emergency services who work around the clock to keep us safe — tonight all Londoners are grateful to them."

The mayor of Betanzos in Spain, Ramon Garcia Vasquez, confirmed the death of Frade. She had lived in London for several years with her Portuguese husband, he said, but she had relatives in Betanzos.

About 40 people were also injured in the terror attack.

Other officers fatally shot the attacker, whose name has not been released by London Police yet, though they said they do believe they have identified him.

The Islamic State group claimed responsibility for the attack on Thursday. It said through its Aamaq News Agency that the attacker was a soldier of the Islamic State who "carried out the operation in response to calls for targeting citizens of the coalition" of countries fighting IS in Syria and Iraq.

British Prime Minister Teresa May has condemned the incident as a "sick and depraved terrorist attack."