Upper East Side basketball court in need of repairs 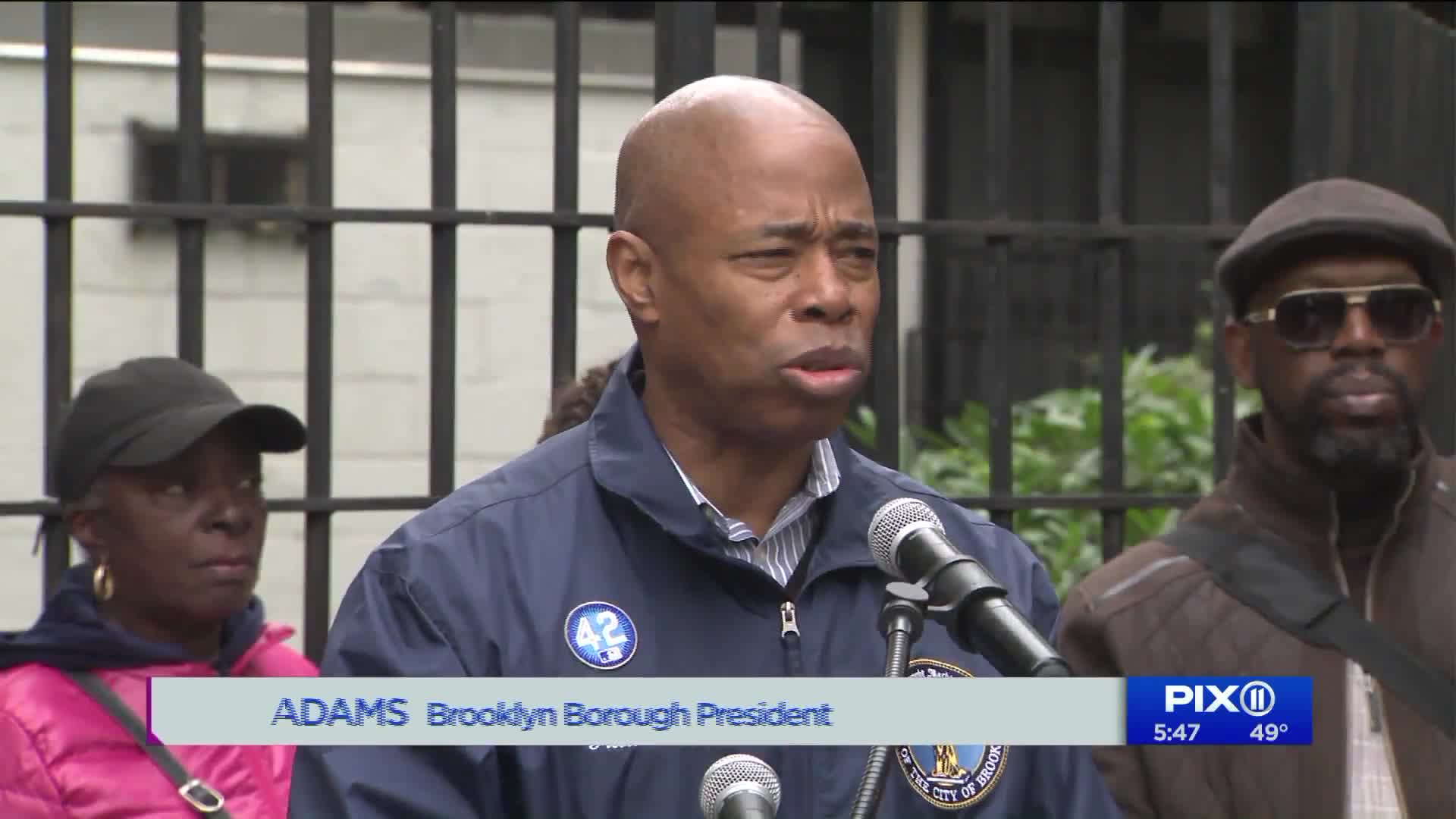 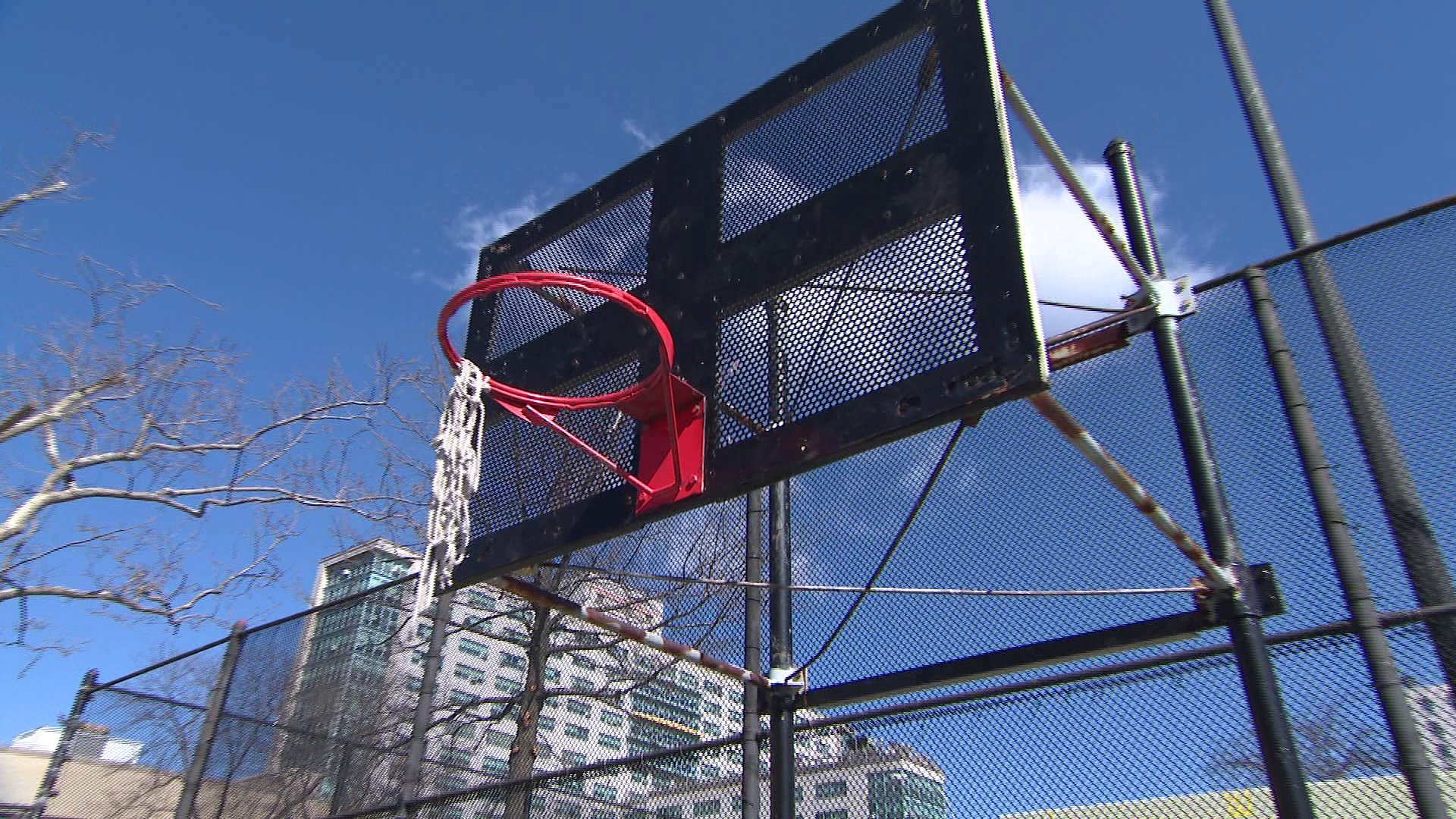 UPPER EAST SIDE, Manhattan — Hundreds of kids, from the Bronx to Harlem, play inside Stanley Isaacs Park on 96th Street, along with attending camps and tournaments.

We W.I.L.L. Thru Sports is a non-profit organization that helps at risk kids attend summer camps and tournaments.

Organizers say there are so many cracks on the courts and it's unsafe.

"Its unsafe. I've almost tripped several times," said one young teen who did not want to identified.

"I was on my knees, I tried to fill the cracks myself. It really needs to be done for the children," said Joseph Cifone, a coach for We W.I.L.L. Thru Sports.

Stanley Isaacs Park is a city park so organizers told the city about the problems and thought funding for fixes would be a slam dunk. But, they were denied.

"We were denied," said Mary Woods, director of We W.I.L.L. Thru Sports.

So PIX11 News reached out to the Parks Department.

A spokesperson replied," NYC Parks will repaint the basketball court and seal the cracks in the asphalt at Stanley Isaacs Playground in the coming weeks as part of our annual preparations for the spring season."