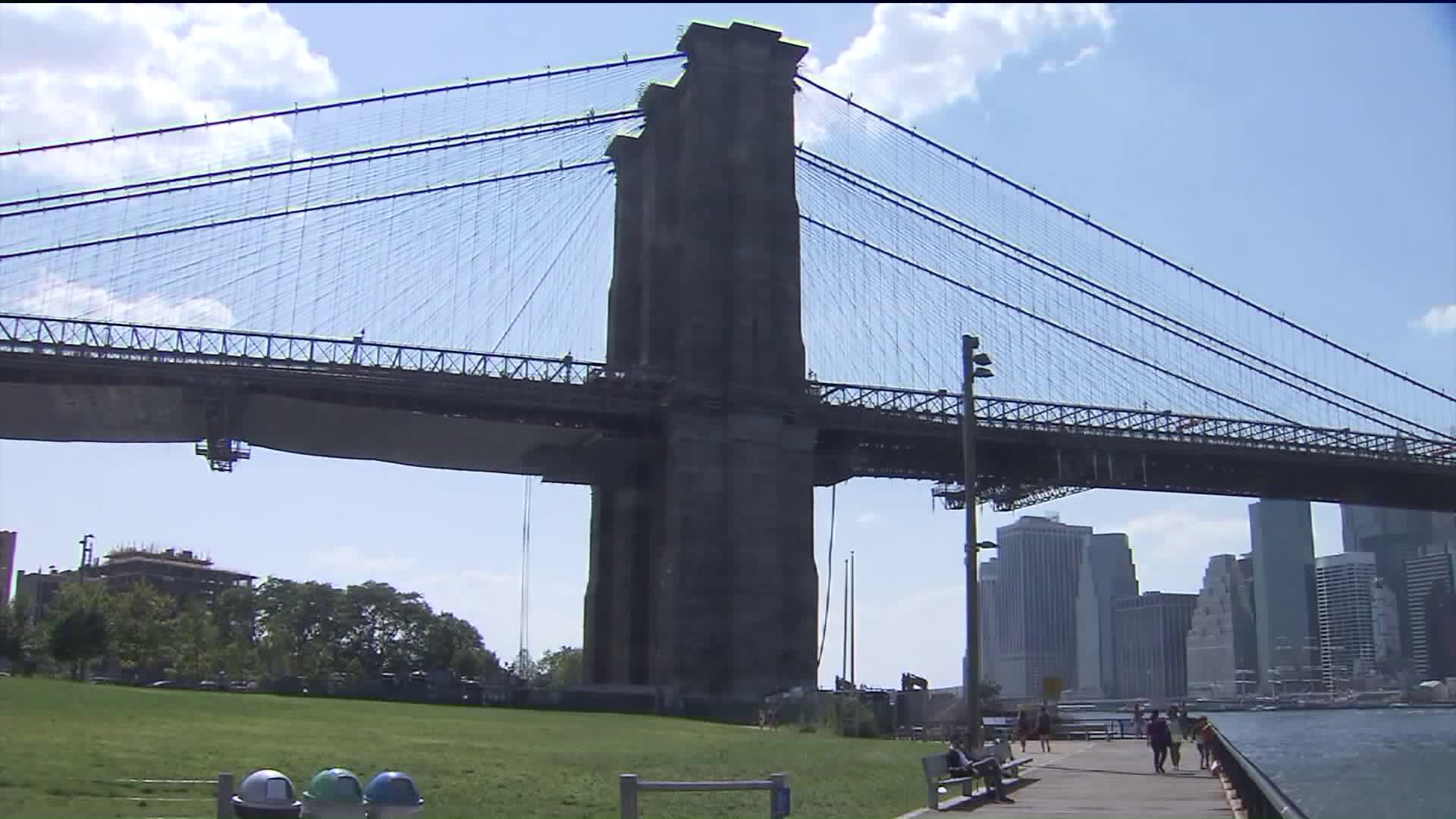 For all of you who have been complaining about the Brooklyn Bridge changing are coming.

BROOKLYN – For all of you who have been complaining about the Brooklyn Bridge – changing are coming.

Both entrances of the Brooklyn Bridge are getting upgrades this year, according to the mayor. It's to make the bridge safer for pedestrians and cyclists.

The move comes after years of complaints from pedestrians and cyclists, calling the entryways dangerous. There is construction already being done on the bridge on the Brooklyn-side.

The next thing that'll happen, the Manhattan side will get a two-way protected bike lane in addition to other improvements.

This is just one upgrade project of dozens in the city to bring crosswalks, sidewalks, bike lanes and speed cameras in the five boroughs. It's all part of Mayor Bill de Blasio's $1.6 million Vision Zero plan, which was implemented back in 2014 to help reduce traffic accidents.

"All these things had to happen together and had to keep growing and growing that's the concept of Vision Zero," de Blasio said. "And we know its working. We have now three years to look at and we see constant progress."