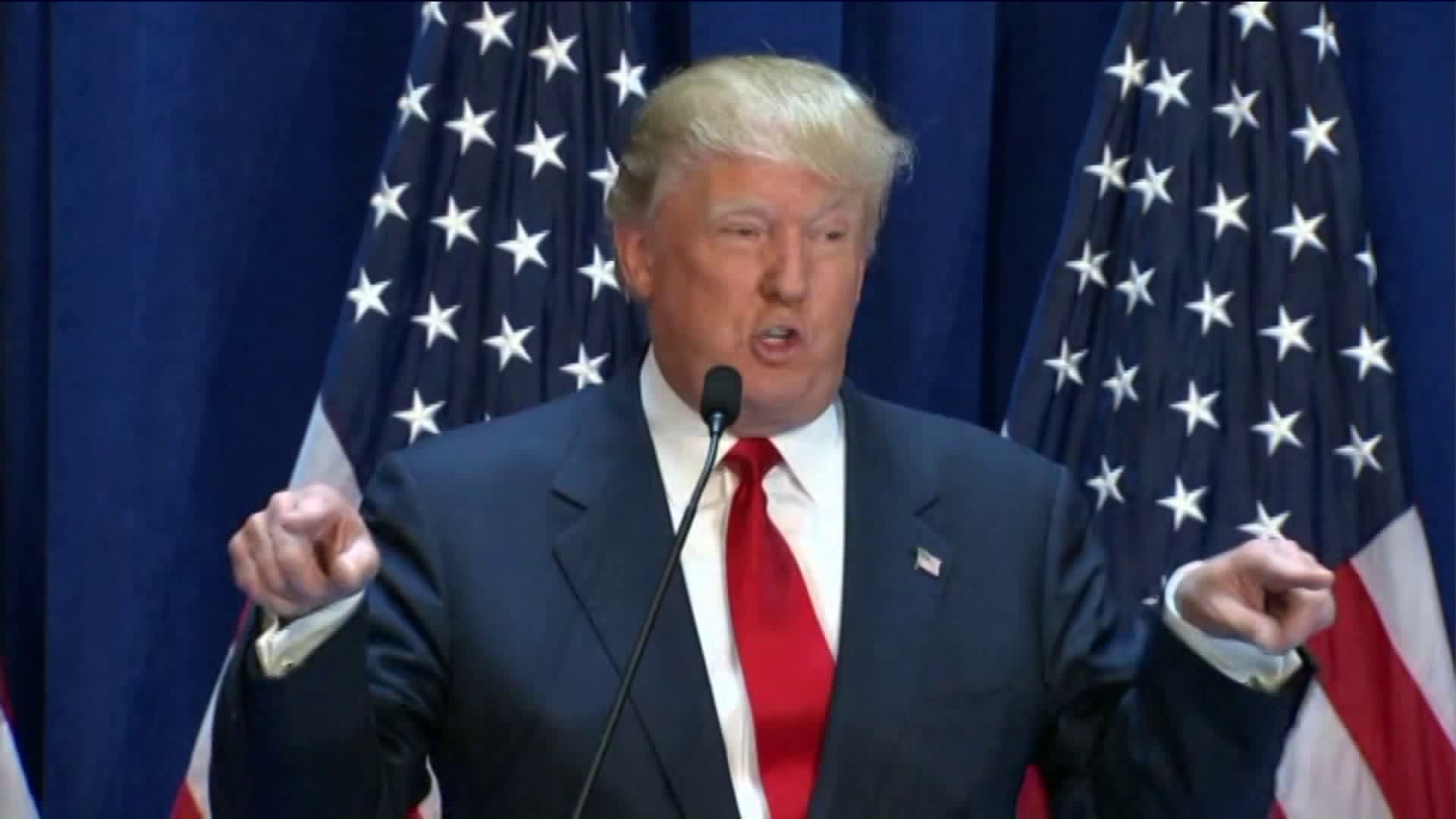 A teen trying to build up her resume as a web designer is now facing a lawsuit.

Upon entering office, as many as 4,000 lawsuits filed by or against him or his businesses, were pending. It also appears there isn’t a case too small to pursue as a California teen is reportedly learning for herself.

A 17-year-old who was identified by the New York Observer as Lucy was the brains behind a website called “Trump Scratch” where users could direct a click of the mouse to punch and scratch Trump with kitten paws – all to the tune of an 80’s classic.

The gag according to the high school student, was intended to be just that – a gag site she created that would help her practice with her coding.

However according to The New York Observer, lawyers for the President of the United States have served the teen with a cease and desist demanding to shut the site down, claiming it infringed on the “internationally known and famous” Trump trademark.

“The president doesn’t have any claim against this 17-year-old.”

According to Fortuna, Freedom of Speech gives anyone the right to criticize and even make fun of the president, even if it’s with kitten paws.

Legal experts believe validating a case like this one would just open the floodgates that would bring every meme, Facebook post and those widely circulated GIFs to the forefront.

“All of a sudden there would be a storm of litigation over people who have been slighted by things that are said about them in public,” Fortuna said. “The president, other people who put themselves in the public sphere cannot have that type of protection.”

In an effort to avoid legal woes, Lucy recently made the decision to change the name of her popular web page from “Trump Scratch” to “Kitten Feed,” which was hit with a surge of traffic causing it to crash on Wednesday.

The bigger take-away of this bizarre story Fortuna says is the blatant abuse of taking legal action just because someone can.