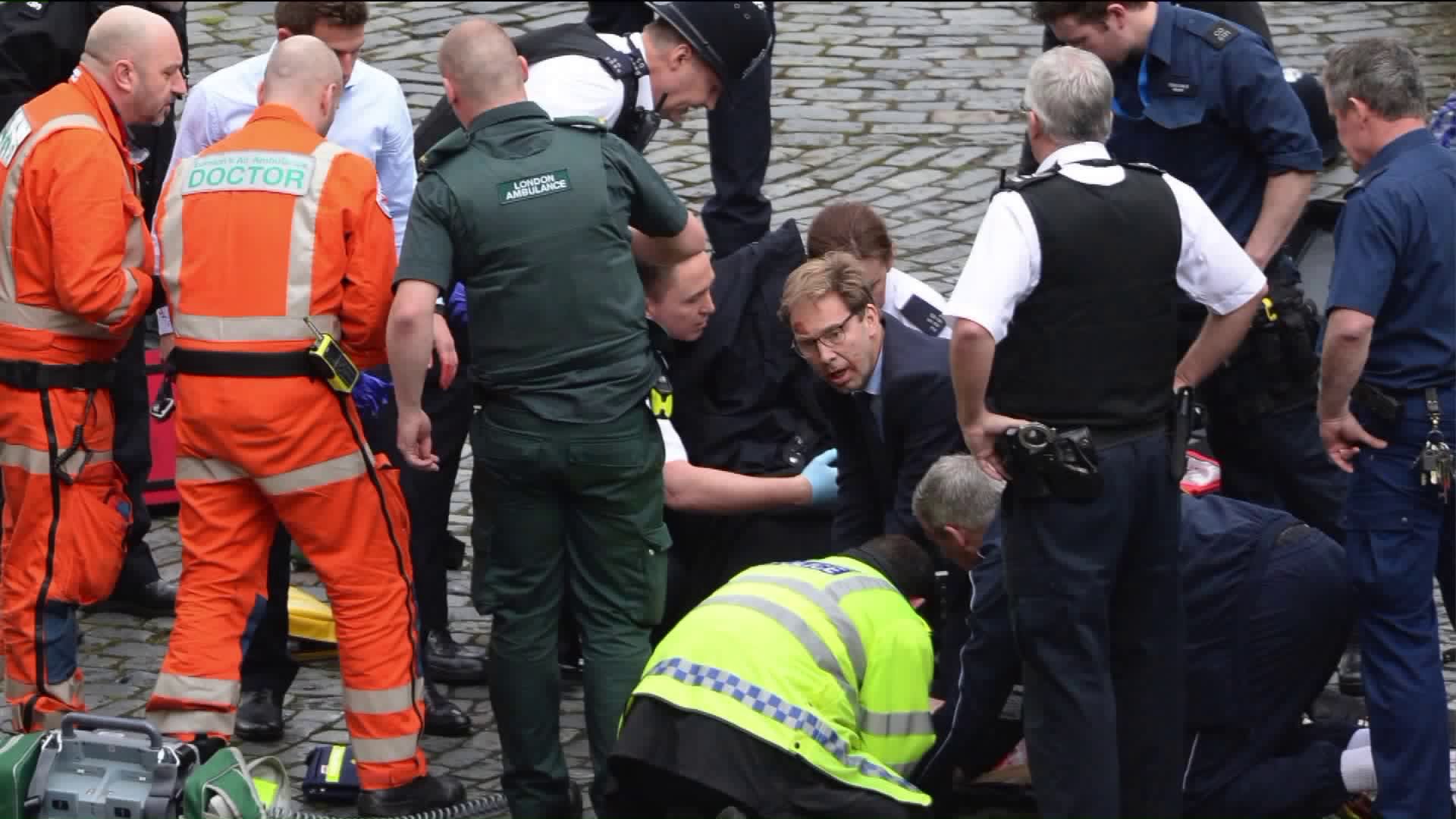 At least 20 people were injured in the attack. 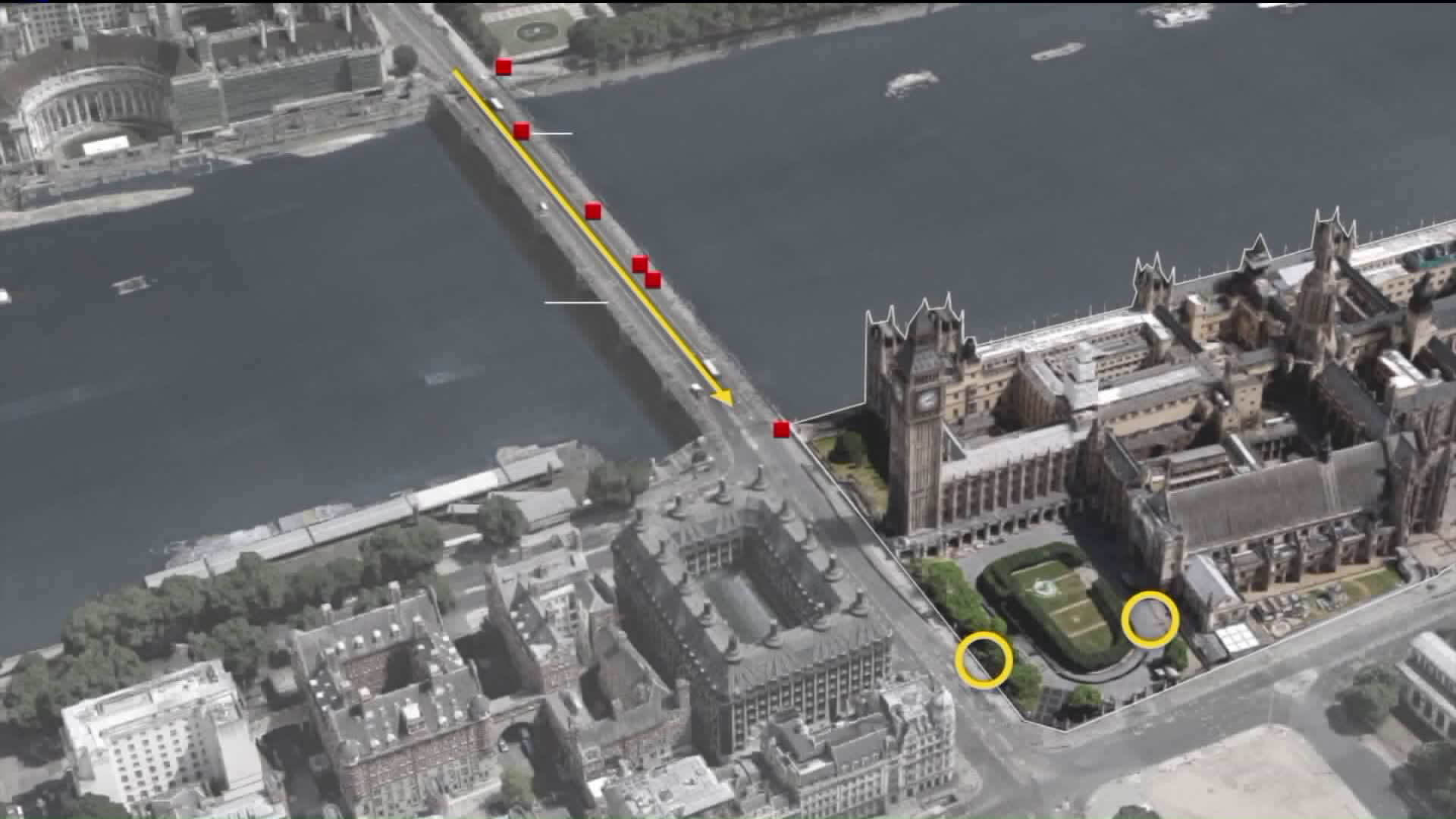 "Strategically-placed resources" have also been implemented throughout NYC.

The NYPD Counterterrorism Bureau said it was "monitoring the situation" in London. They said there are no incidents that link the London attack to the city at this moment.

A vehicle mowed down pedestrians on London's Westminster Bridge, killing at least two pedestrians and an officer. At least 20 people have been injured, the head of counterterrorism at London's Metropolitan Police said.

A doctor who treated the wounded said some had "catastrophic" injuries.

The attacker was killed at the scene.

Around the same time Wednesday, a knife-wielding attacker stabbed a police officer and was shot on the grounds outside Britain's Parliament, sending the compound into lockdown.

Authorities said they are treating the attacks as a terrorist incident and a full counter-terrorism investigation was underway. There was no immediate claim of responsibility.

"We are satisfied at this stage that it looks like there was only on attacker," said Metropolitan Police counterterrorism chief Mark Rowley. "But it would be foolish to be overconfident early on."