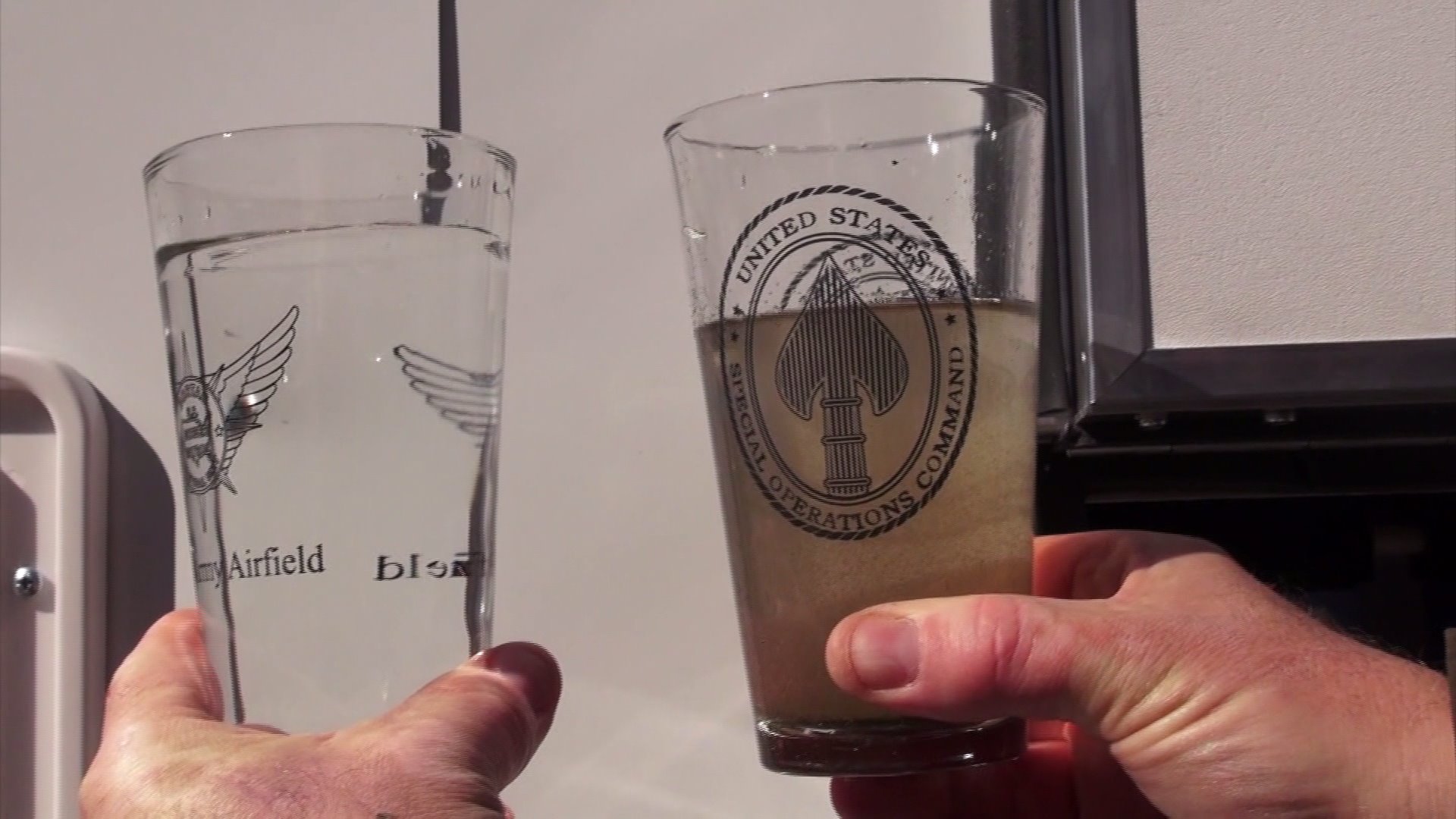 To celebrate World Water Day, a small company is showing how they can help change the world.

PRINCETON, N.J. — From Flint to Sudan, people are drinking water that is contaminated.

It’s a growing problem around the globe. To commemorate World Water Day, a small New Jersey company is showing off some technology they believe can help.

"We are headed for a real crisis," said Quentin Kelly, Chairman and CEO of WorldWater & Solar Technologies Inc.

Hundreds of children die every year from drinking bad water. Mothers and children half-way around the world scavenge for it.

In the United States, many have turned to bottled water because their tap water has tested positive for dangerous chemicals or metals, such as lead.

But in the remote areas in Africa and Asia, that’s not an option.

"WorldWater, interestingly, this tiny little company here, has an answer for that," said Kelly.

Whether water is 1,000 feet underground or sitting in a soiled pond. The solar-powered, water-purifying pumps are designed to suck water up, filter it and zap it with ultraviolet rays.

As the population grows, the amount of water needed for drinking and watering crops is becoming more strained. Mass migrations of people have been predicted for the coming decades.

"We can help keep those people where they are," said Kelly.

The technology was developed by Princeton engineers, and it's patented.

The pumps were deployed to Haiti after the 2010 earthquake. The U.S. military as utilized them overseas in Iraq and Afghanistan. They've also been deployed to Darfur and the Philippines.

The United Nations is calling governments to spend whatever money is necessary so that by 2030 all people can have access to clean water.