Man in fatal midtown stabbing turns himself in: NYPD sources 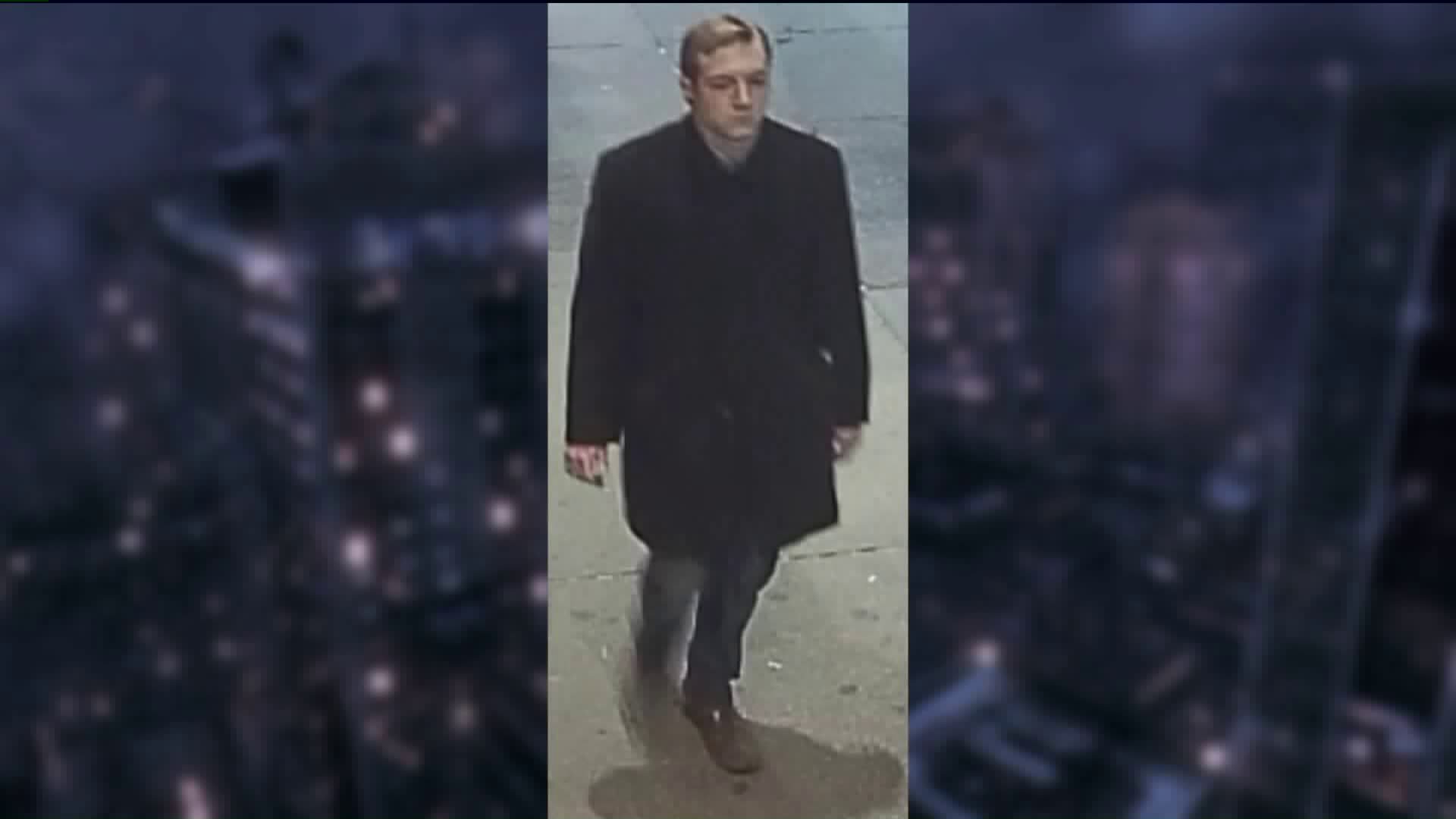 HELL'S KITCHEN, Manhattan – A man accused of fatally stabbing a 66-year-old a block away from an NYPD precinct has turned himself in, police sources said Wednesday.

The man, 28, allegedly told police of his involvement in the killing, and arrived at the precinct with two knives, neither of which was the weapon used to stab the victim, sources say.

He is being questioned by police at this time.

The victim was stabbed multiple times following a dispute in front of 462 Ninth Ave. late Monday, police say, and then walked in the Midtown South Precinct bleeding profusely.

He was taken to a local hospital, where he succumbed to his injuries. The victim was identified as Timothy Caughman, sources say.

Police on Tuesday evening released video of the alleged suspect, who was seen donning business attire and running away from the scene.

PIX11's Anthony DiLorenzo and Ashley Soley-Cerro contributed to this report.