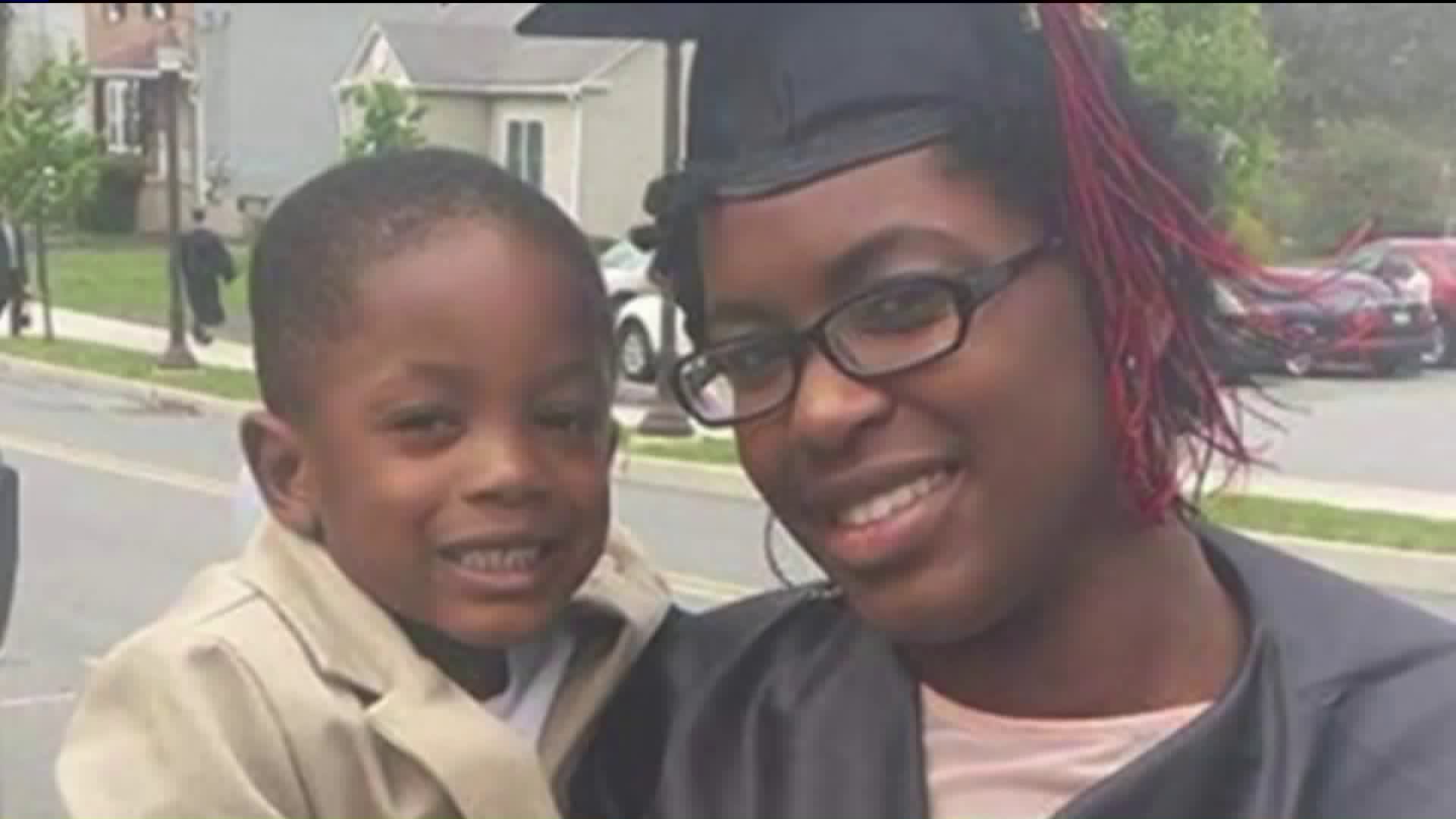 A six-year-old walked into school with a bloody nose that he says he got when his schoolbus driver punched him in the face.

UPPER WEST SIDE, Manhattan — After he walked into his private school with a bloody nose, a 6-year-old told his teachers he'd been beaten in the face by his school bus driver.

Now, the boy's family says they want justice, and have filed a lawsuit against the school bus company, the school and the driver.

Meanwhile, the man who hired the driver says it's a misunderstanding that nonetheless puts well-meaning people "into a bad light."

The driver, Michael Bradley, 52, is currently being held on charges of assault, harassment and endangering the welfare of a child after the March 3rd incident.

"Every now and then he would fill in for one of the drivers because he has a CDL," said Rev. Albert Sutton, a friend of Bradley. "I've been knowing him since he was like this," Sutton said, gesturing below his knee.

Rev. Sutton owns the school bus company, Friendly Bus Company, which happens to be based out of the Friendly Baptist Church in the South Bronx, of which he's pastor.

The church is named as a defendant in the newly-filed lawsuit. Its pastor called the situation a misunderstanding.

"I spoke with the mother and the father," Pastor Sutton said. "I heard the child tell me that Michael [Bradley] hit him twice. [But] Michael said to me... he hit his brakes, and here comes the child, and he did like this," said Sutton, as he made a gesture with his arm indicating bracing someone from injury.

A judge, however, concluded that Bradley should be charged with assault, harassment and endangering the welfare of a child. Bradley is being held in jail, with a bail of $20,000 cash.

PIX11 News visited the home of the child's mother, Natasha Keizer, but she wasn't available at the time and has not responded since.

For its part, the private school said in a statement, "The IDEAL School does not contract with this bus company, nor was any school employee involved in the incident."

The school also pointed out that it had notified parents and police on the day of the incident.

Overall, though, Rev. Sutton summed up the situation in this way: " I don't want to be beating Michael down. Michael put me in a bad light."

His bus company, Bradley and the school are all being sued by the boy's parents. They're represented by prominent civil attorney Sanford Rubenstein for undisclosed damages.