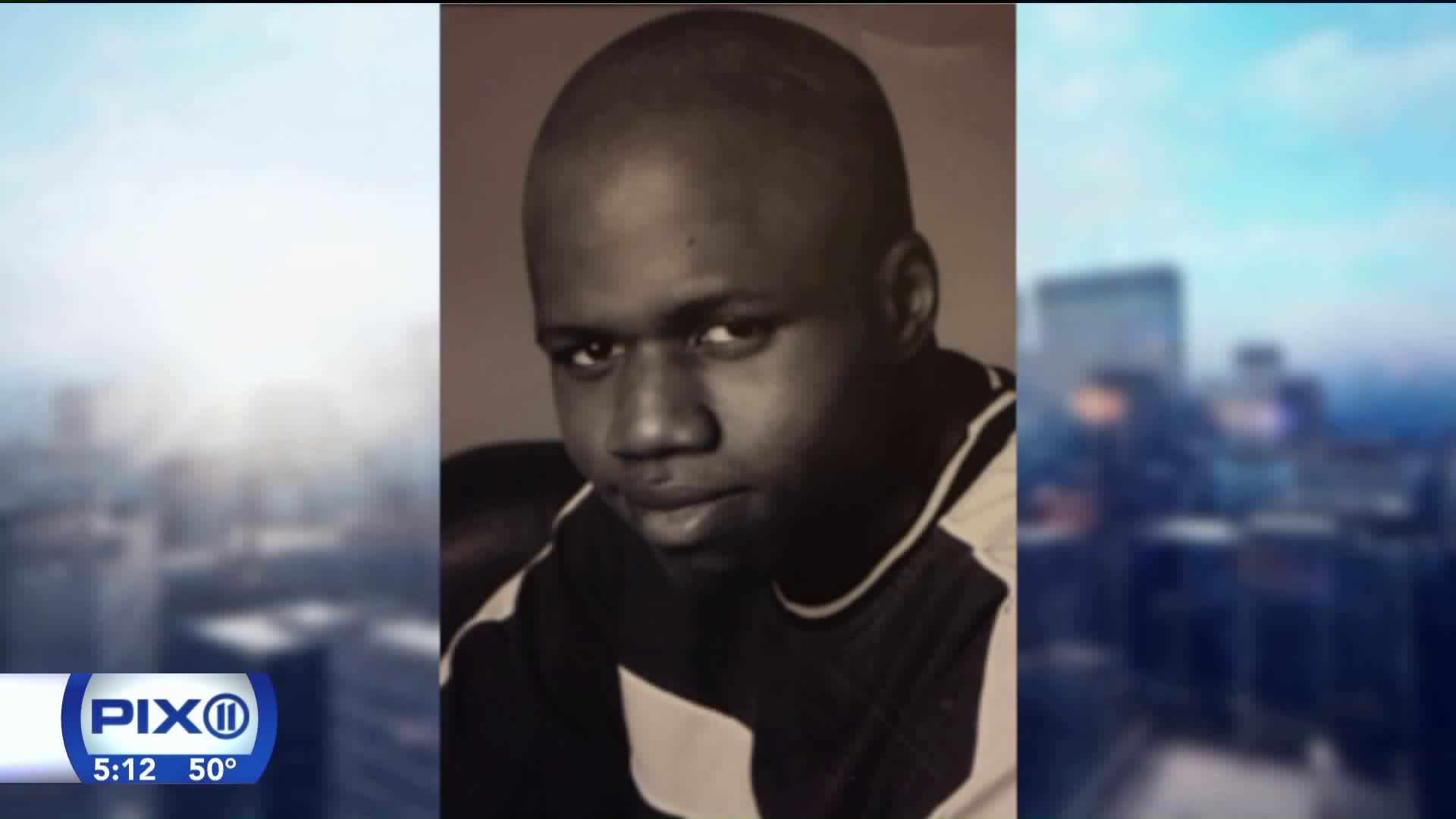 He`d vanished once before but returned quickly.

NEW YORK — The man with autism who was reported missing last week was found in Mexico on Tuesday, his family said.

Donald Natt, 33, was stopped by officials at the airport in Mexico after they realized he had been reported missing, according to his family.

Natt's mother told PIX11 News her son had money and a passport with him at the time.

He has autism and schizophrenia and was in need of medication, a family friend said.