Cosmos take Brooklyn, but how well do they know their new home? 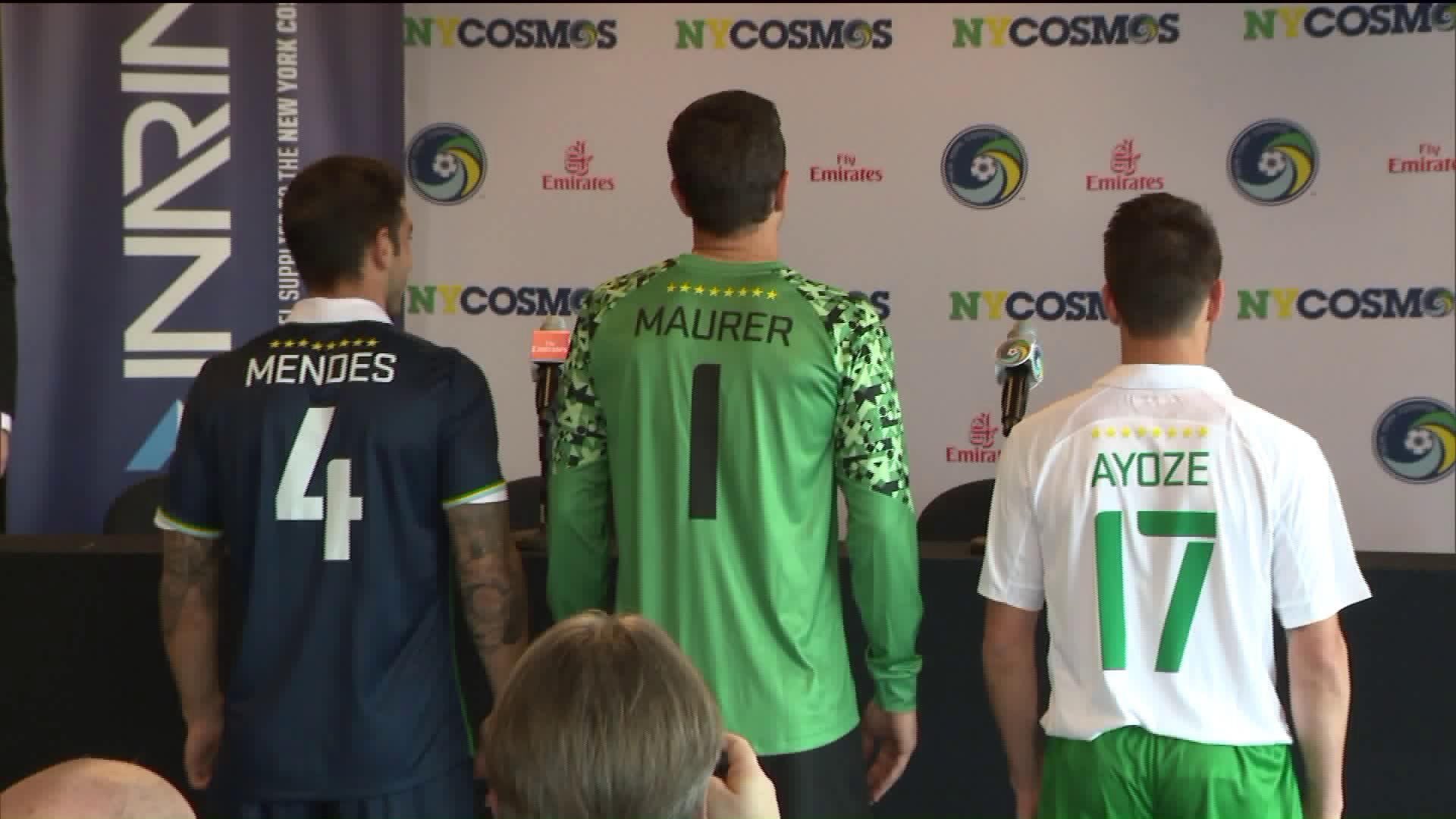 The reigning champions of the North American Soccer League are gearing up for their season opener at their new home MCU Park in Coney Island, bringing the legendary Cosmos back into New York City for the first time in 41 years. The team played for many years across the river at Giants Stadium.

A growing roster with new uniforms and energy, specifically designed especially for the Big Apple.
“We have been able to sign players from Africa, from Europe, South America – we tried to honor New York with our diversity,” Cosmos head coach Giovanni Savarese told PIX11 News.

For new owner Rocco Commisso, the short-term goal is to recruit a whole new generation of fans, giving them a one-of-kind experience at MCU Park.

“You will find all our fans will be right on top of the game,” Commisso said at Tuesday’s Media Day. “There’s not gonna be too many areas where you can’t watch the game, it’ll be like you’re playing the game yourself.”
Mark your calendars – the New York Cosmos take over MCU Park on Coney Island with their first home game on April first that will air on PIX11.

For ticket information, visit their site .