Acme begins selling Narcan over the counter at all stores 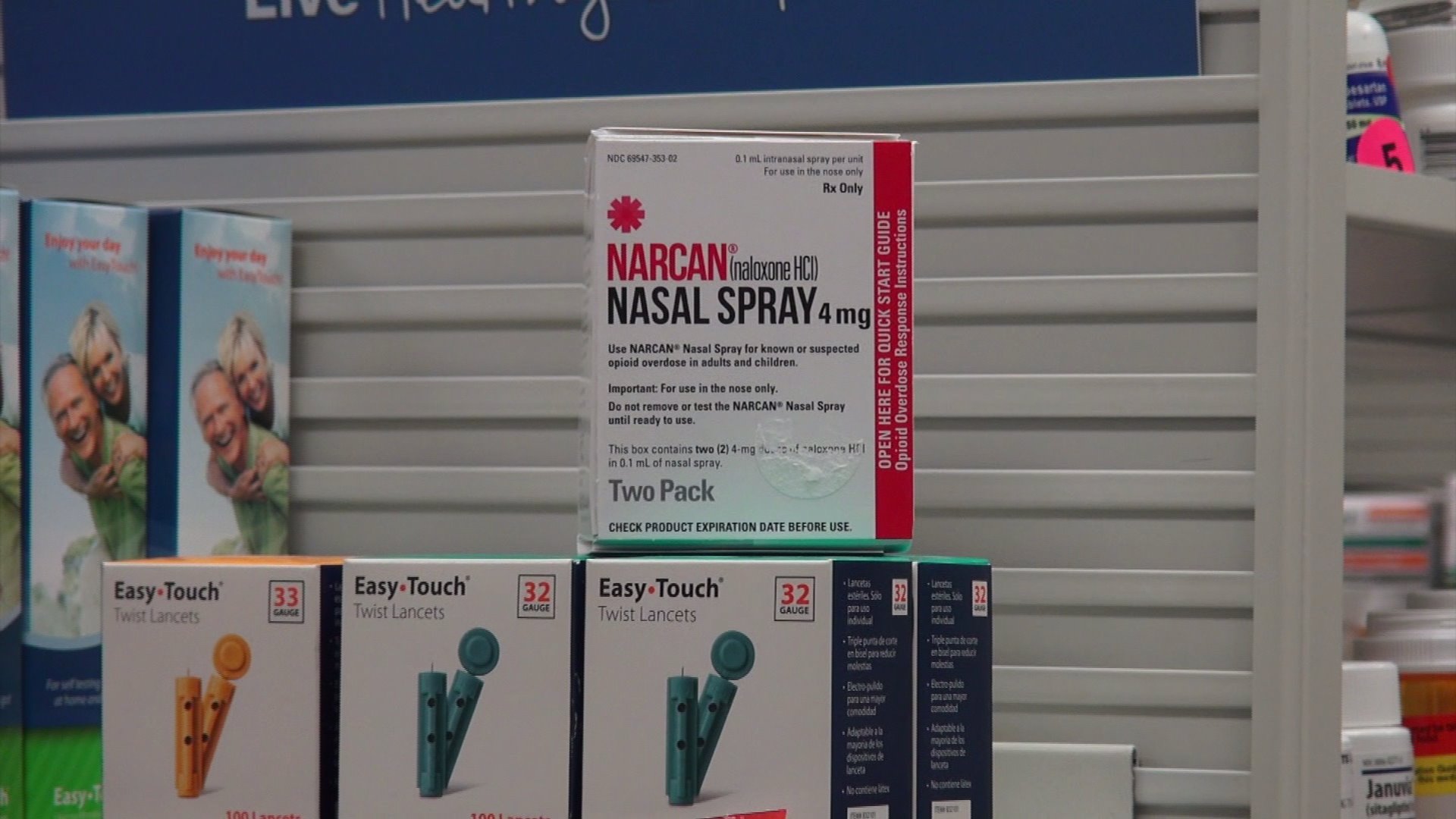 Retailers are starting to sell the antidote that could save lives.

Acme announced on Monday that it will stock all New Jersey stores with Narcan, the brand name for naloxone. You don't need a prescription to purchase the life-saving medicine.

"They’re passed out, they turned blue, they’re lacking oxygen, and they’re dying," said Brian McAlister. He witnessed the symptoms of a heroin overdose and he's also seen the instantaneous effects of Narcan.

"It instantly pops them right back out," he said.

“Every school, every police department, everybody who even suspects they know somebody who is involved with opiates should have some handy.”

McCalister is the founder and CEO of Full Recovery Wellness Center in Fairfield, N.J. He is a recovering addict himself with over 26 years of sobriety. He lost his sister to a heroin overdose 7 years ago, before Narcan was as widely prevalent as it is now.

It used to only be in hospitals. Now, it’s carried by police, stored in schools and now it has become available at retail pharmacies.

“What this medication being in our pharmacies really does is gives us an opportunity to give family members, to give loved ones access to medication that could essentially save lives," said Grace Kim, an Acme pharmacist.

The CDC estimates 78 people die everyday in the United States from opioid-related overdoses.

But some editorials have asked this question: will addicts be more reckless knowing that there is an antidote nearby?

McCalister, a drug-addict himself, who has been in recovery for over 26 years, says absolutely not.

“Every school, every police department, everybody who even suspects they know somebody who is involved with opiates should have some handy," he said.

CVS and Walgreens also sell the heroin antidote over the counter, with no prescription. It costs $149.