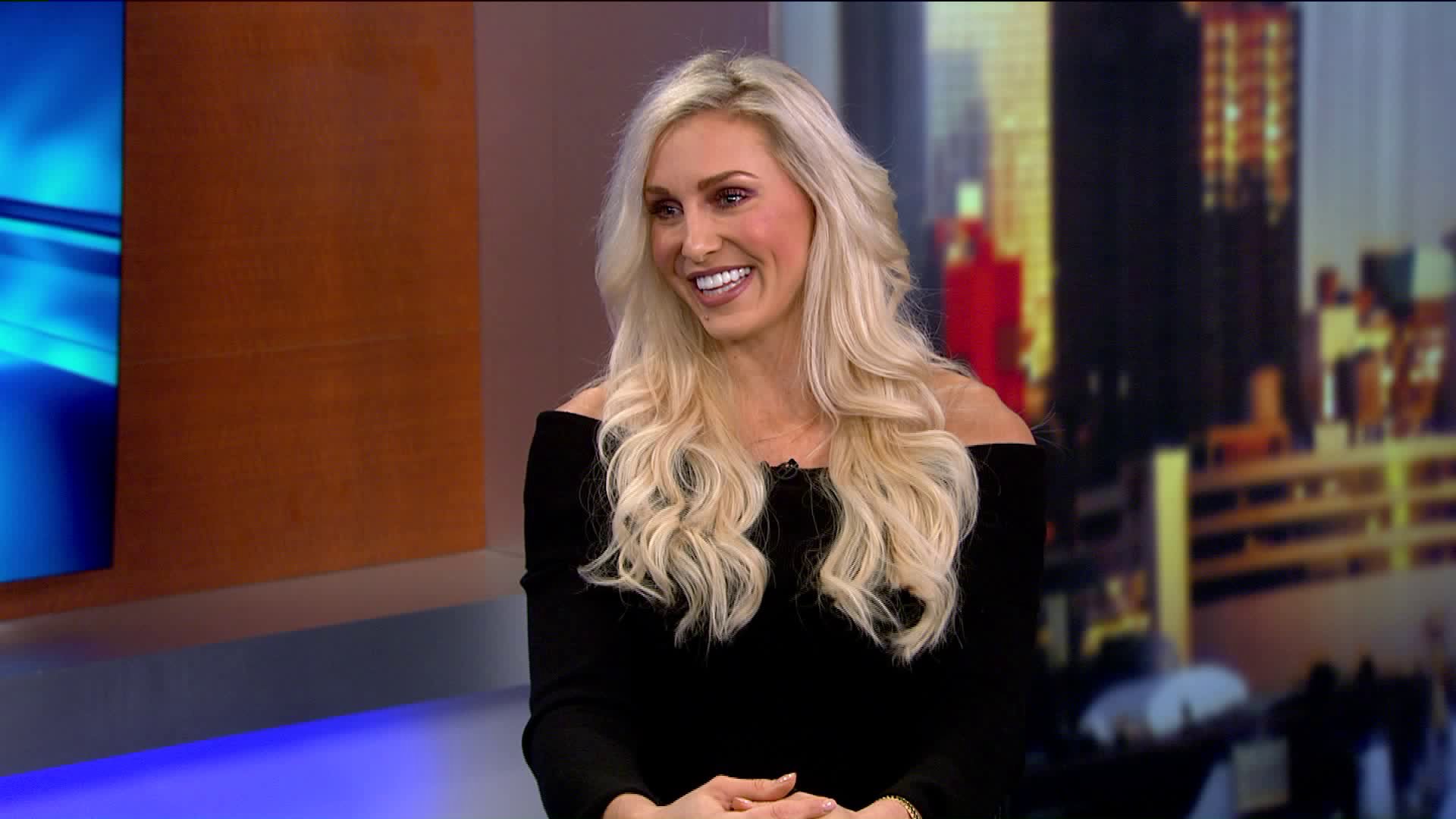 Charlotte Flair, daughter of 16-time World Champion Ric Flair, is following in her father's footsteps. Since making her wrestling debut in 2015, Flair has stepped out of her father's shadow and is starting to make a name for herself at WWE.

Flair will battle Bayley and Sasha Banks for the WWE Raw Women's Championship next month at WrestleMania.

WrestleMania 33 will air live on WWE Network on Sunday, April 2 beginning at 7 p.m.