Poetry under deadline: Colleagues remember Jimmy Breslin as ‘the heart of New York’ 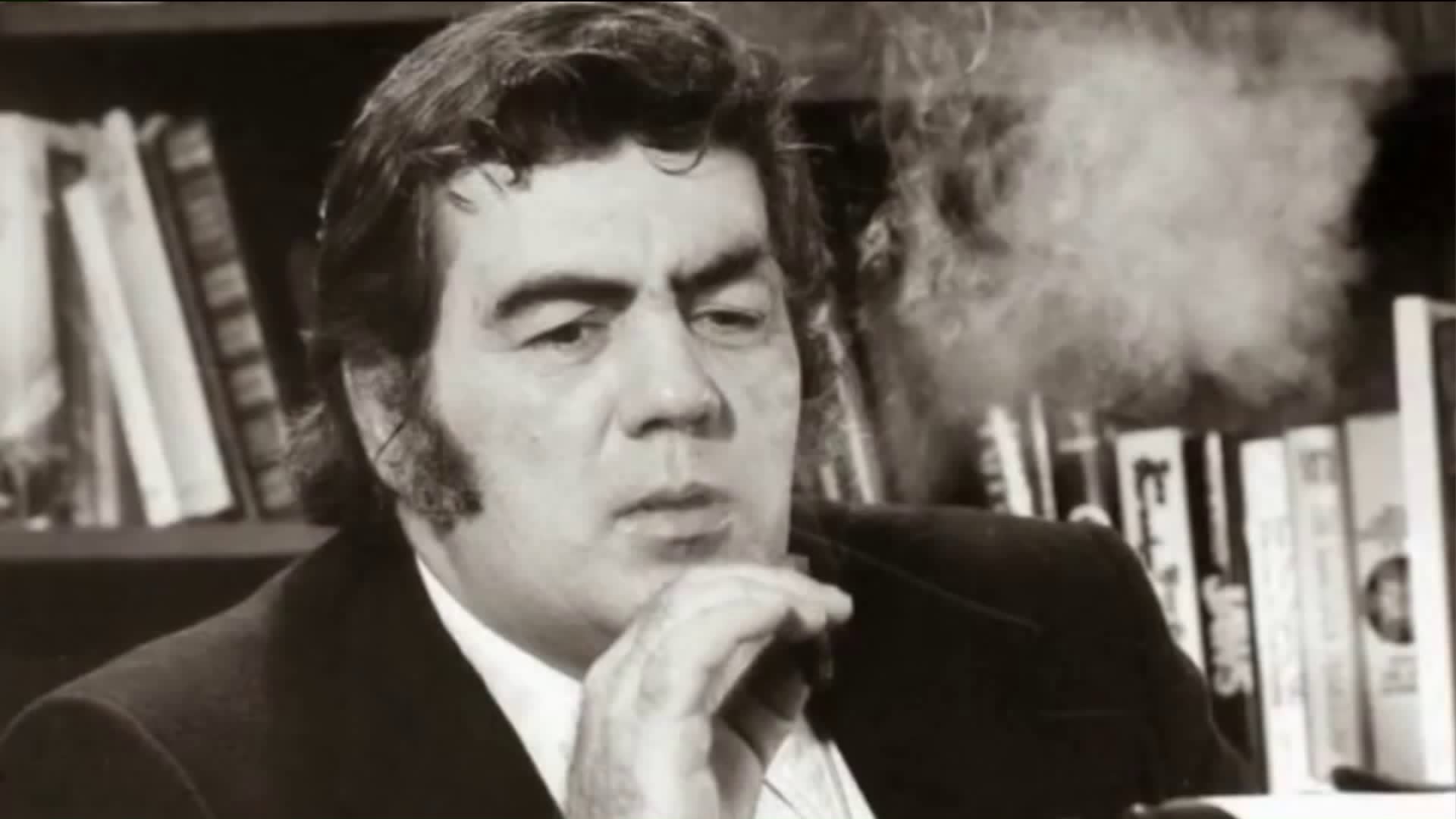 Jimmy Breslin was a crank and a curmudgeon.

MIDTOWN, Manhattan — Jimmy Breslin was a crank and a curmudgeon.

Some politicians called him a public nuisance, but Breslin was also a poet, a Pulitzer Prize winner and passionate about his work.

To say that  Breslin was a colorful New York character is an understatement.

This Pulitzer Prize winning chronicler of both wise guys and underdogs expressed the soul of New York City like no other columnist before or after him.

His columns were literally poetry under deadline.

"He was in many ways the heart of New York, the voice of the people," Sam Roberts, Urban Affairs correspondent at the New York Times, told PIX11 News.

"He empathized with the little guy. He cared about people on welfare. He cared about black women who were being abused, not getting the justice they deserved," Roberts said.

Roberts worked with Breslin in the 1960s at The Daily News when the hard scrabble native of Queens ran for New York City Council President on a wacky ticket with Norman Mailer for Mayor.

In the early 1970s, Breslin became Son of Sam's regular correspondent. And in the 80s, Breslin exposed the city's worst corruption scandal in decades, the parking violations bureau scandal with his former "friend," Queens Borough President Donald Mannes at the center of it.

Many colleagues recalled how working with Breslin could be difficult but always rewarding.

"To be yelled at by Jimmy Breslin was a rite of passage for a New York reporter," Chris Smith, contributing editor at New York Magazine, said.

"Once you got through the bluster, he was always willing to help," Smith added.

Breslin will probably best to be remembered for a beautiful column he wrote as he covered the assassination of JFK in 1963 about the grave digger Clifton Pollard who said it was an honor to do his job, an example of how Breslin focused on the little guy to tell the big story.

"He was a major important voice in the city. He covered the common man like no one else ever did," Hamill said.