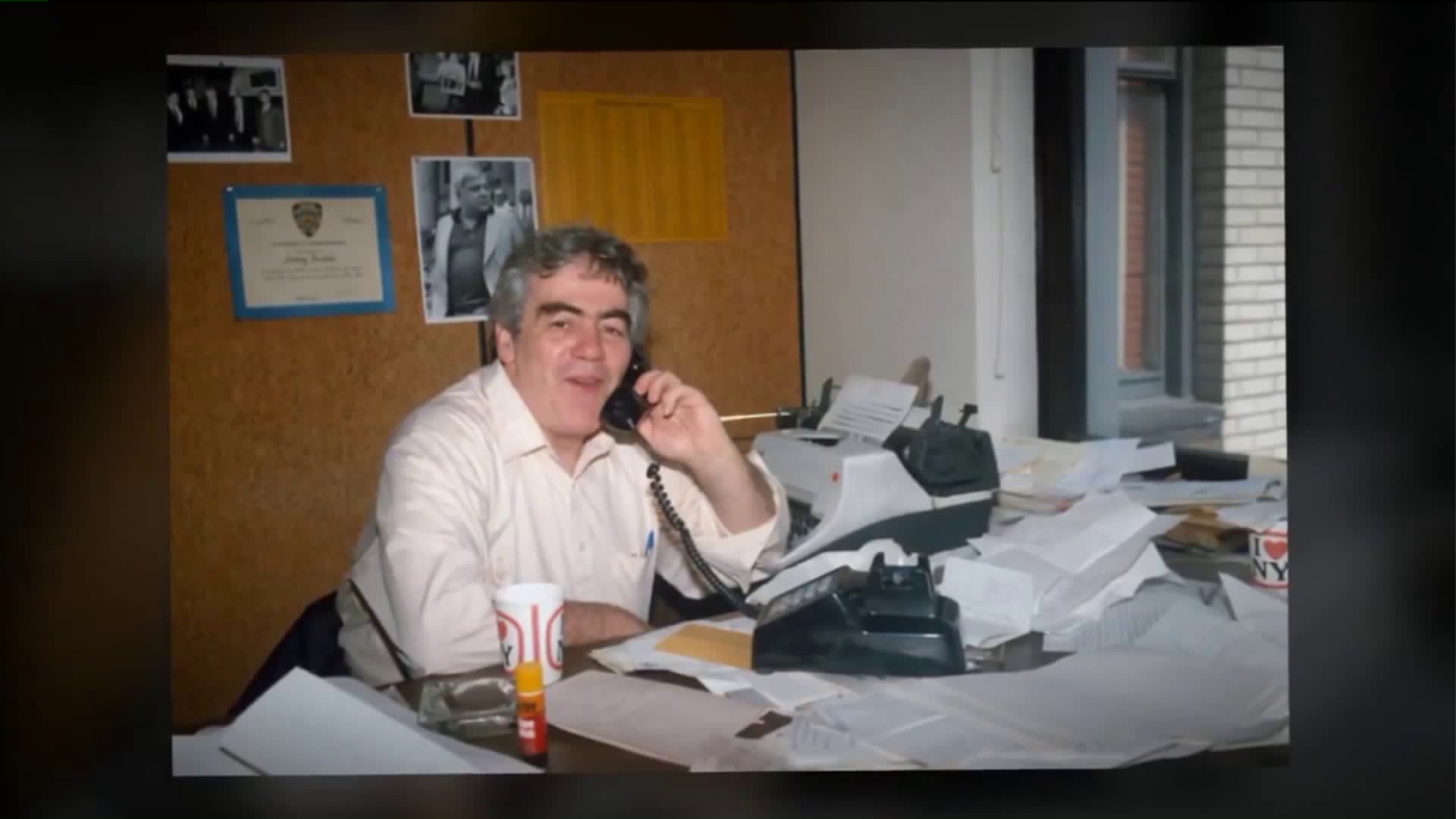 The cause of death was not immediately released. Breslin penned columns for The New York Daily News, Newsday, the New York Herald Tribune and New York Journal American.

"The sidewalks of NY have lost a great one, Jimmy Breslin. Long before 9/11, Jimmy was showing how great average New Yorkers are," Sen. Chuck Schumer said.

Breslin grew up in Ozone Park, Queens and attended Long Island University. His first job in news came while he was still in school. He worked as a copy editor the the Long Island Press.

He was one of the sharpest observers of New York City life. A hardnosed newsman, Breslin also campaigned for office in the 1960s and exposed the city's worst corruption scandal in decades in the 1980s. He once boasted that he was the best person ever to have a column in the news business.

Breslin's well-known work, "The Gang that Couldn't Shoot Straight," told the story of the Boston mob, and he wrote of his own life in his memoir "I Want to Thank My Brain for Remembering Me."

One of his best known columns went to print the day President John F. Kennedy died in 1963. He interviewed the man who dug JFK's grave. Breslin wrote:

“Pollard is forty-two. He is a slim man with a mustache who was born in Pittsburgh and served as a private in the 352nd Engineers battalion in Burma in World War II. He is an equipment operator, grade 10, which means he gets $3.01 an hour. One of the last to serve John Fitzgerald Kennedy, who was the thirty-fifth President of this country, was a working man who earns $3.01 an hour and said it was an honor to dig the grave.”

Breslin also once hosted an episode of Saturday Night Live in 1986.

His wife, Ronnie Eldridge, confirmed his death, the New York Times reported. Breslin had been recovering from a bout of pneumonia.