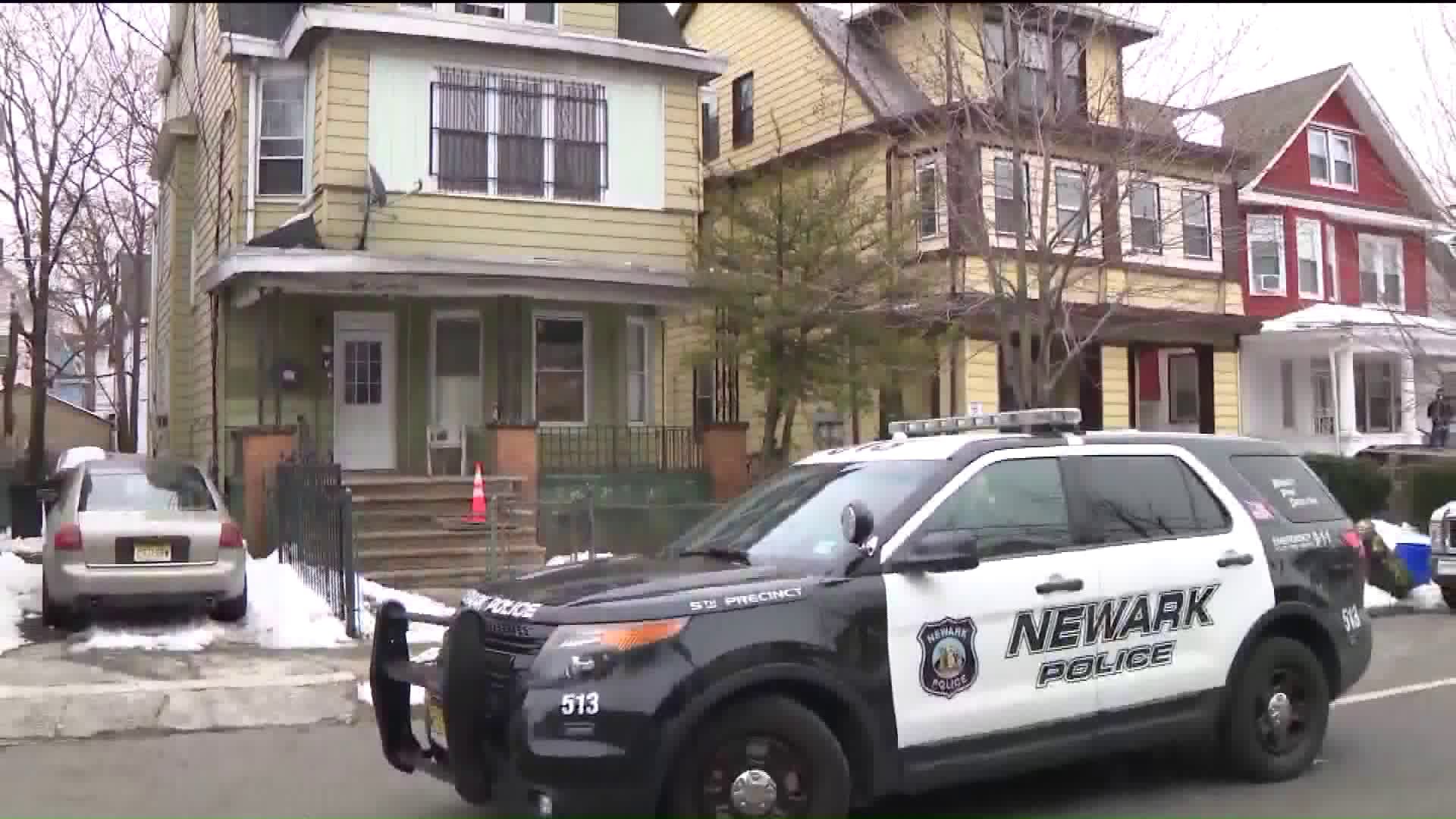 NEWARK, New Jersey — A Pennsylvania boy was shot and killed Saturday while visiting Newark for his sister's birthday.

The child, 10, was killed in a multi-family residence on South 19th Street around 1:20 a.m., according to the Essex County Prosecutor's Office.

The child was in the third floor apartment at the time.

The family identified the child as a 10-year-old boy.

The child lives in Pennsylvania, and was staying with his father in Newark in order to celebrate his sister's birthday, family at the scene said.

It remains unclear how the boy was killed, and when asked if anyone was in custody, the Prosecutor's Office said, it is a "very active and fluid situation."

No arrests have been made in connection with the shooting.