Cops shoot at suspects’ vehicle during traffic stop in Queens 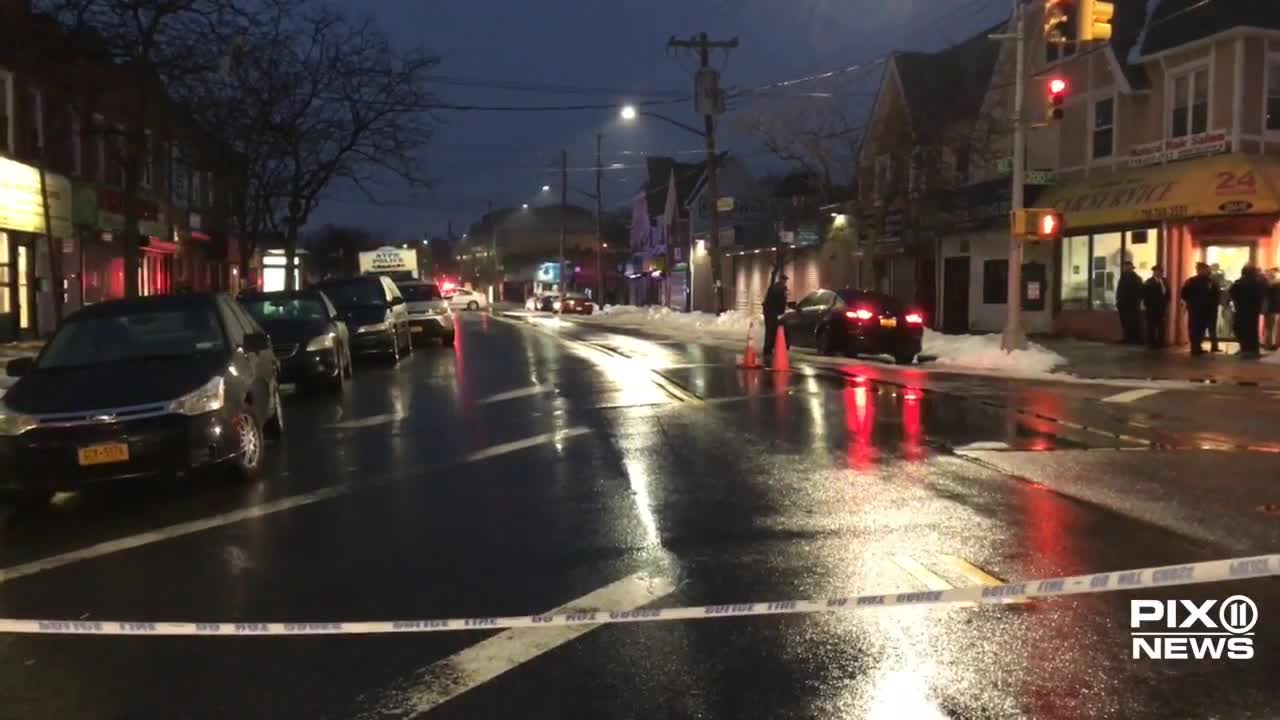 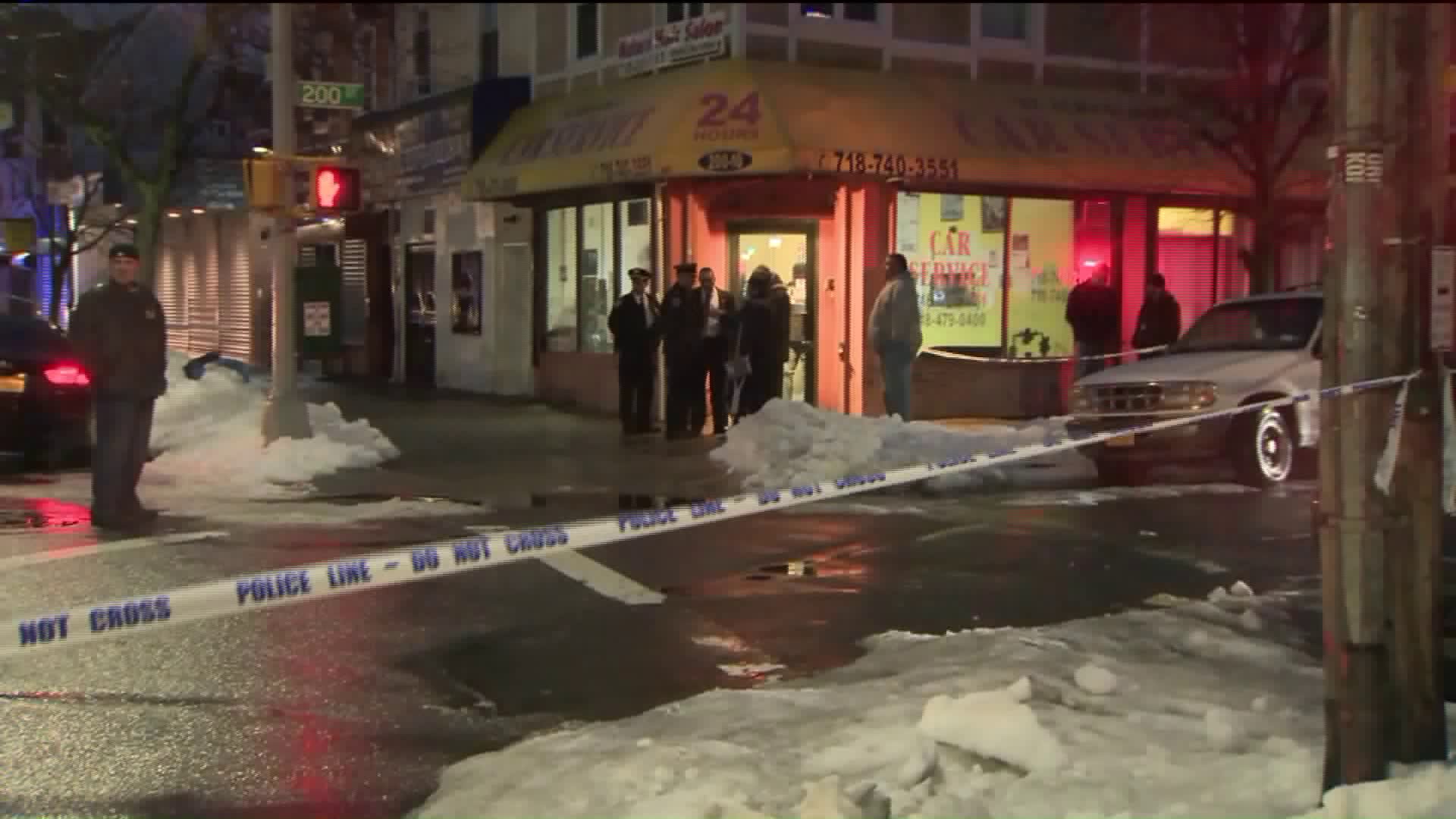 HOLLIS, Queens — Police fired at two suspects in Queens who charged their vehicle toward them during a traffic stop Saturday evening.

The incident happened around 5:30 p.m. near 200th Street and Hollis Avenue, police said. The plainclothes officers saw the suspects in the vehicle and asked them to stop because of suspected drug activity.

As they approached them, the vehicle came charging toward them, police said. One of the officers fired one shot at the car.

The suspects stopped the vehicle a short time later and fled, according to police.