Who was FDNY EMT Yadira Arroyo? 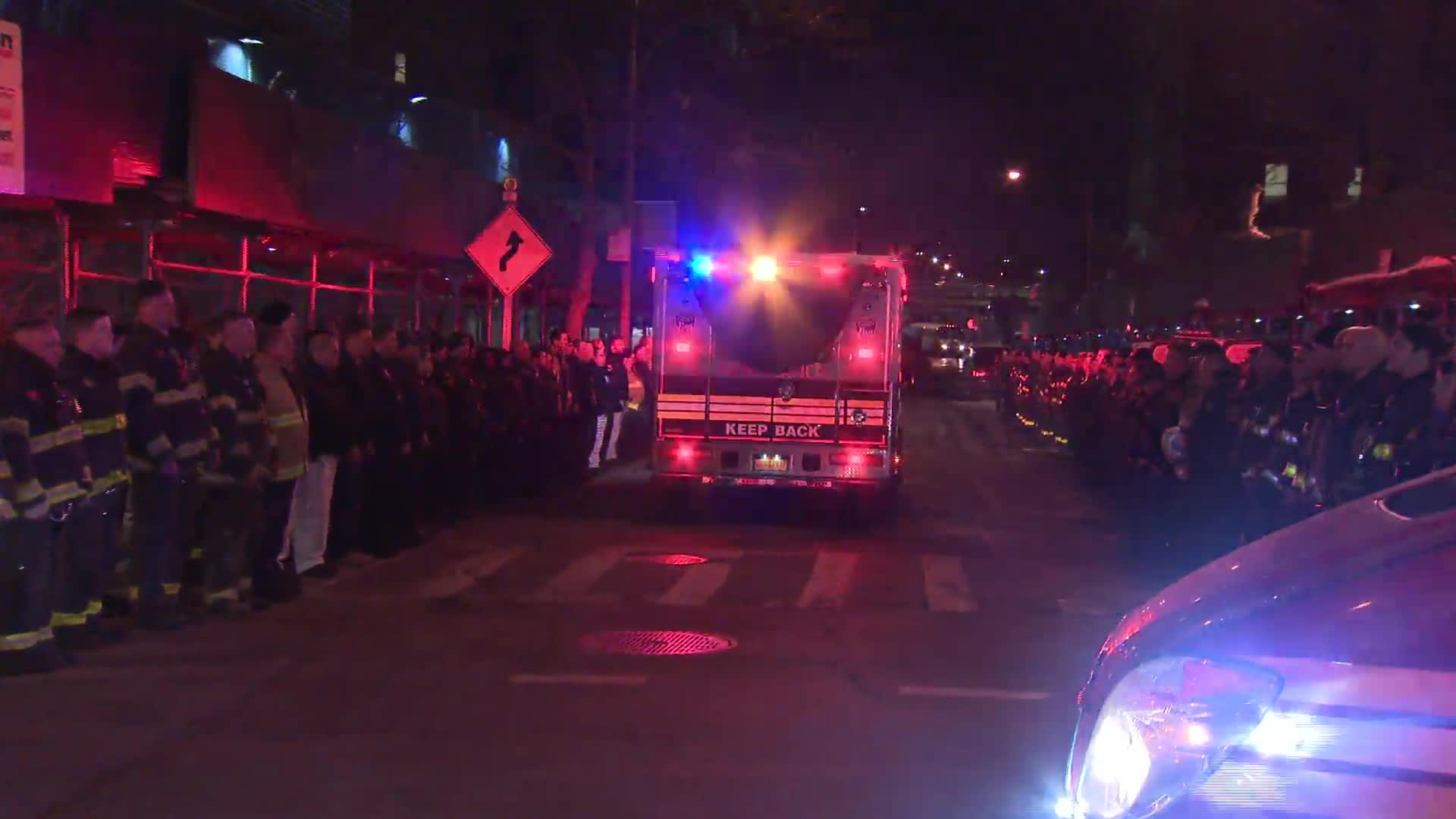 FDNY EMT Yadira Arroyo killed after being run over by a stolen ambulance. 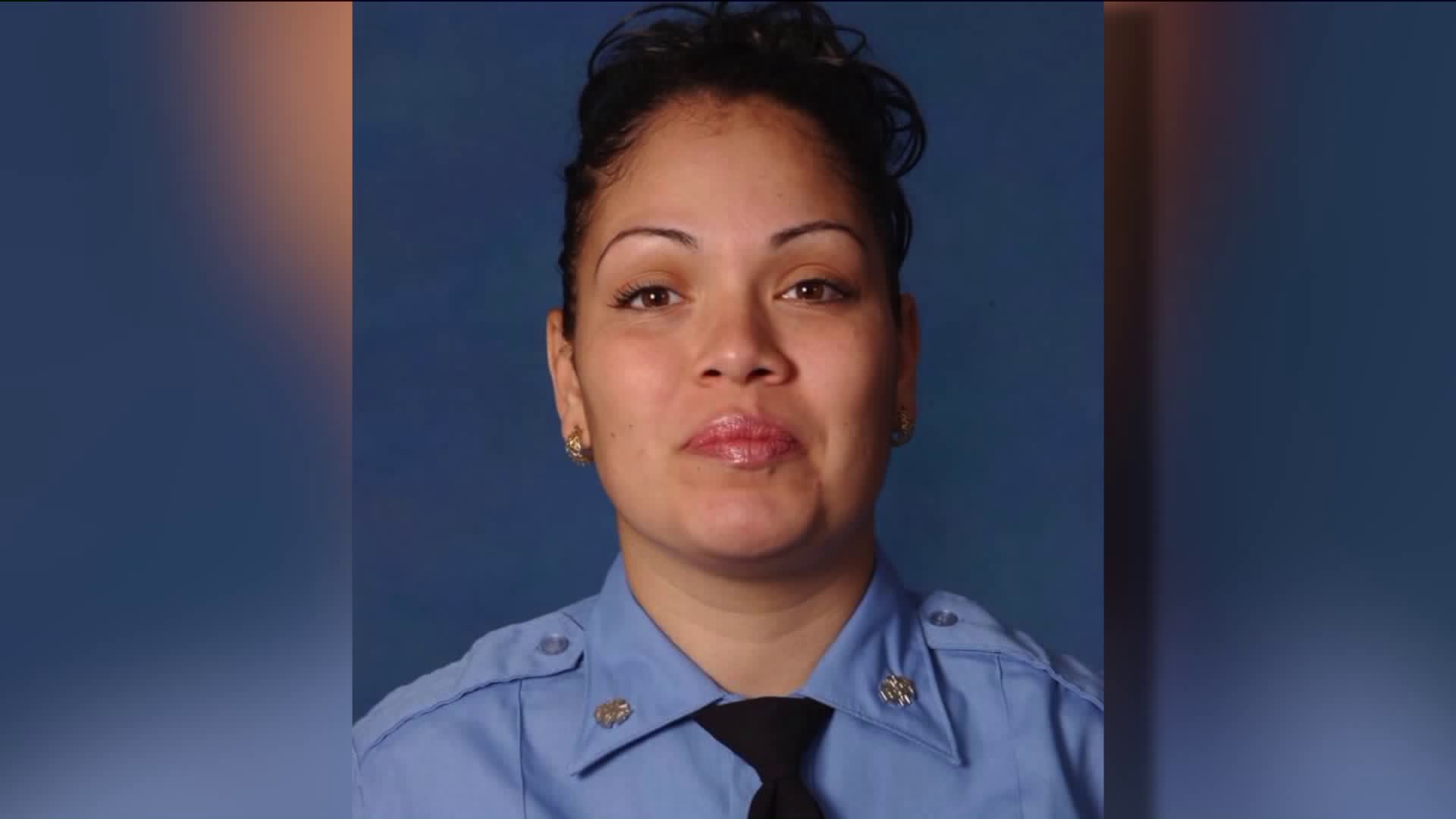 THE BRONX – The emergency medical technician who was killed after a man carjacked her ambulance and ran her over has been identified as Yadira Arroyo, FDNY said early Friday.

Yadira Arroyo, 44, was critically injured after a man took control of her ambulance and struck her with it. She later died of her injuries. Arroyo was a 14-year FDNY EMT and mother of five children. (FDNY)

Arroyo and her partner, both assigned to Station 26 in the Bronx, were responding to a medical call in Soundview Thursday evening when they were alerted of a person riding the back bumper, officials said. As they exited the vehicle to investigate, the individual, later identified as a 25-year-old Jose Gonzalez, climbed into the driver's seat. The suspect placed the vehicle in reverse, killing Arroyo and injuring the second EMT. The driver was caught nearby and charged in her murder.

Mayor de Blasio called it a "senseless act of violence" and praised Arroyo for her service at a press conference Thursday night at Jacobi Medical Center, where she perished.

"Now another tragedy befalls us – an emergency medical technician lost in the line of duty bravely doing her job and encountering the kind of danger that our EMTs should not have to confront," de Blasio said.  "We lost a good woman – 44-years-old – 14-year veteran of the FDNY – a mother of five children."

A sea of FDNY members saluted the ambulance carrying Arroyo as it left the hospital for the Manhattan Medical Examiner's Office.

#FDNY mourns the loss of FDNY EMT Yadira Arroyo, Station 26, who was killed in the line of duty tonight while serving our city. pic.twitter.com/b3KrzGabYE

Condolences for Arroyo's family and the FDNY poured on social media.

"EMTs are heroes who help countless New Yorkers every day," Cuomo tweeted. "Tonight's tragedy is in the Bronx is horrible. My deepest sympathies to the family."

What an incredible tragedy. Our hearts go out to @FDNY https://t.co/G5DYvum5SF

Condolences to the family, friends & the entire #FDNY for your loss 🙏🏾 pic.twitter.com/78gBSZlnQf