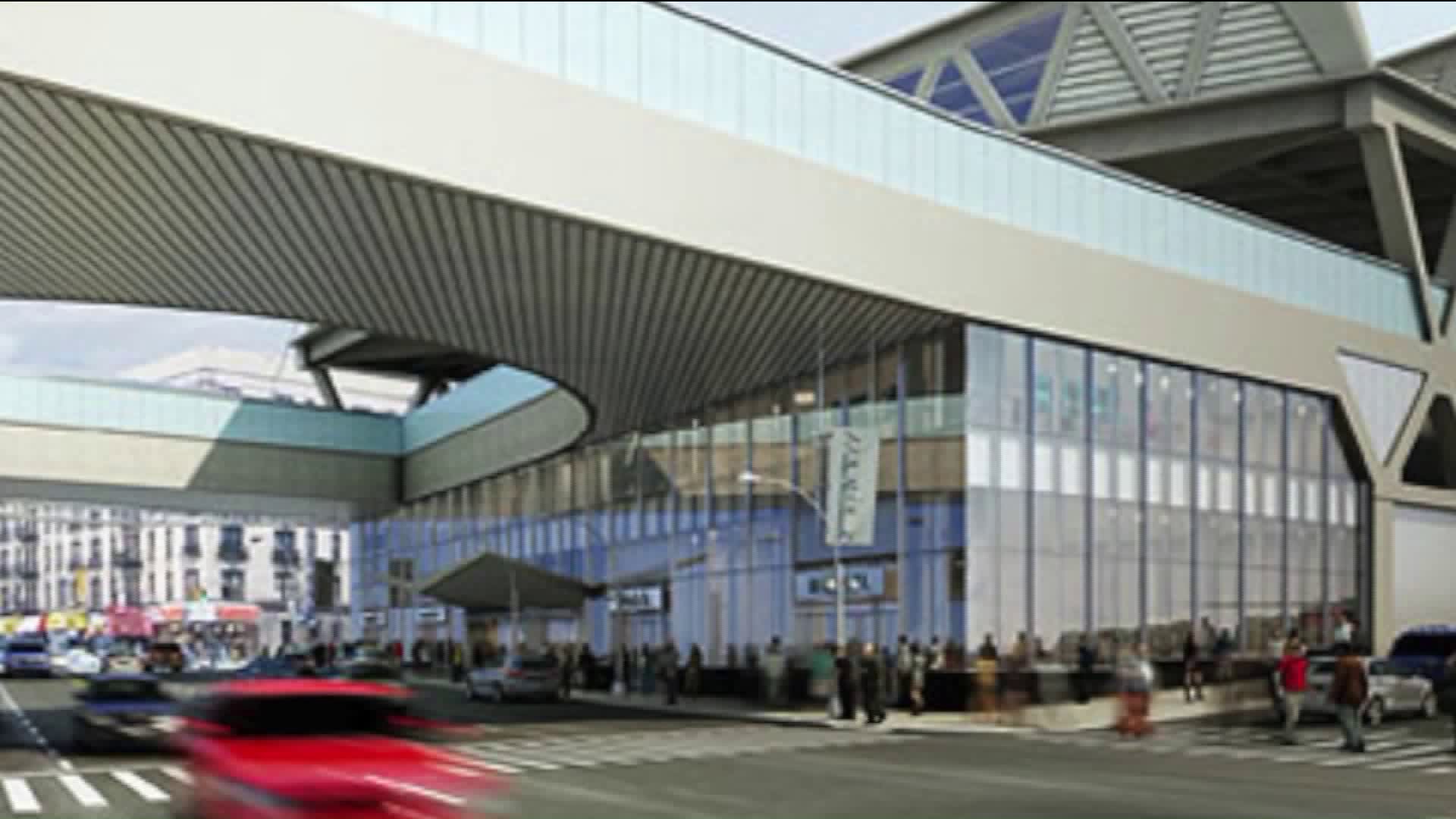 Residents want to know if their bus stop has been forgotten.

MANHATTAN – New areas of George Washington Bridge bus terminal should open in April but riders and neighbors have been waiting for years.

The bus terminal at the George Washington Bridge in Washington Heights has been operational during construction.

The new facility, with bus service above 120,000 feet of retail, food and commercial space at steer level, was to be done in 2015.

The developer, which is managing the retail spaces, met with neighbors and local elected leaders again Thursday. Representatives from the Port Authority also attended.

Port Authority officials say they're collecting thousands of dollars in fees because the project is late.

Construction issues have delayed the project. Weather problems could push back the April opening.

The Gap, Marshalls, Key Food and local businesses will be moving into the facility.