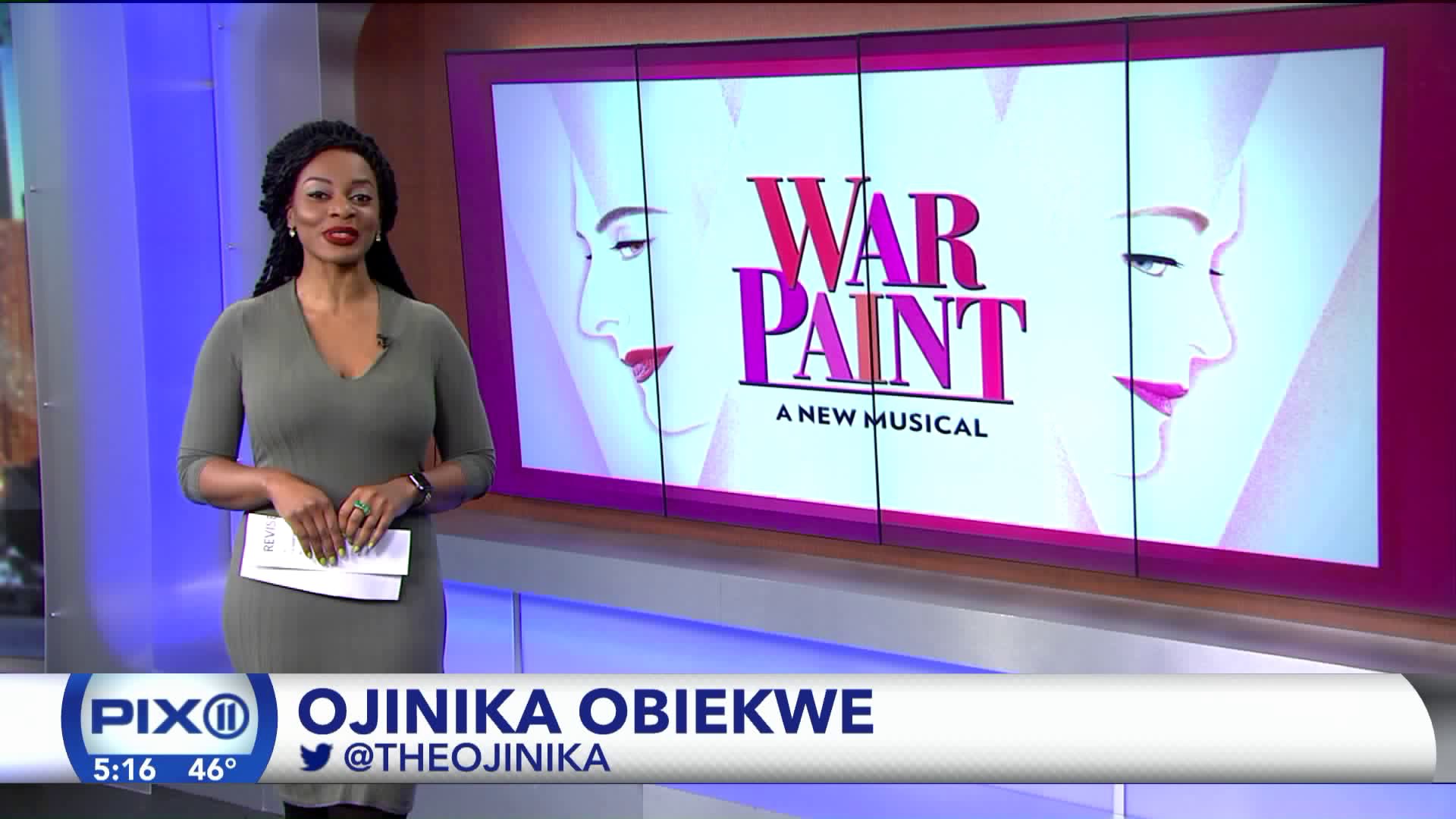 She portrays Helena Rubinstein, one of the powerful pioneers in makeup and skincare. “She created an empire starting with 12 jars of cream," Lupone explained. For the first half of the 20th century, she fiercely competed with another cosmetics titan, Elizabeth Arden. She’s played in this show by two-time Tony winner Christine Ebersole.

“When they first started out in the business, the only people wearing lipstick were on the stage or in the gutter so she offered lipstick to the suffragettes and just kind of changed the idea of how people look at makeup,” Ebersole said. Their storied rivalry was ruthless, relentless and renowned. “They had this competition, this rivalry but I think there was tremendous respect that they had for one another," she described. "In a way it kind of inspired them, you know it spurred them on."

Ironically, Helena and Elizabeth never actually met in person. But, both were immigrants who settled in New York City and became the country’s first major female entrepreneurs. “It’s a pity that we look on immigrants as if they are rapists, murderers, drug addicts because some of the most creative minds in America have been immigrants," Lupone said.