Suspect charged after running over FDNY EMT with stolen ambulance, killing her: NYPD 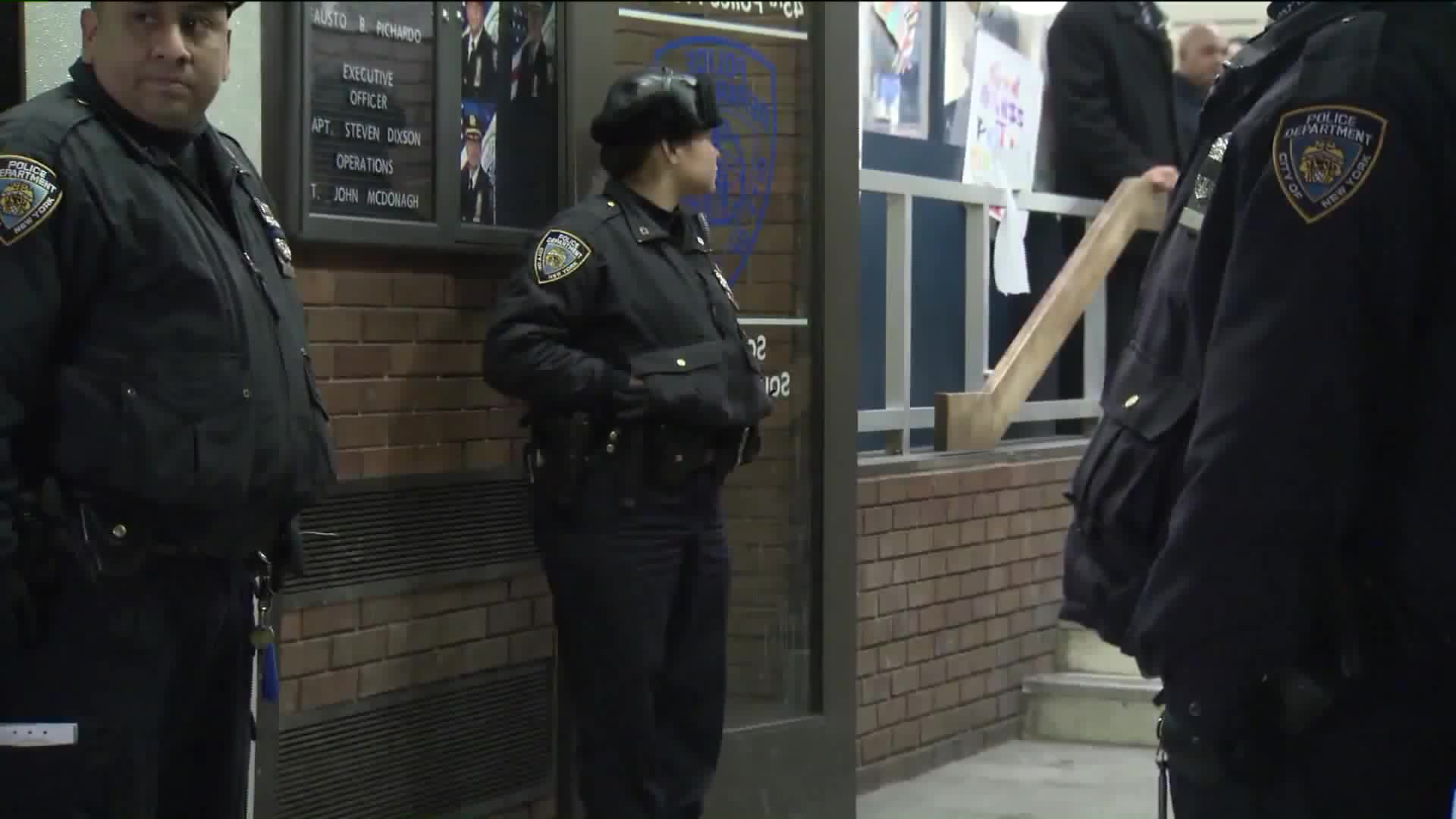 Gonzalez, 25, is a career criminal who is now being accused of running over and killing FDNY EMT Yadira Arroyo. 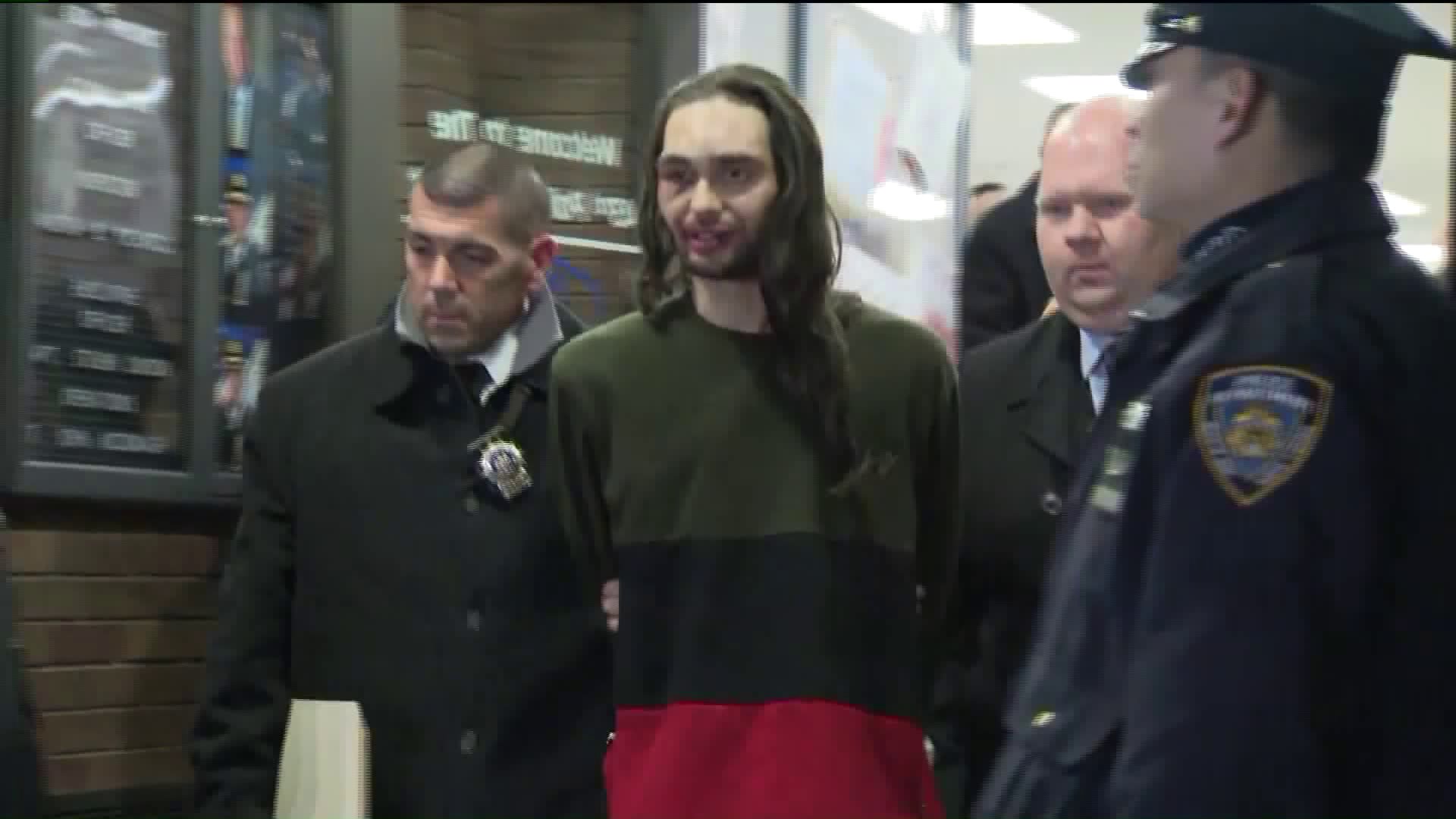 THE BRONX – A career criminal who stole an ambulance, ran over and killed an FDNY emergency medical technician has been charged in her death, police said.

The NYPD identified Jose Gonzalez, 25, as the suspect who was operating the emergency vehicle and slammed into 14-year FDNY EMT veteran Yadira Arroyo and her partner Thursday night. Arroyo, a mother of five , later succumbed to her injuries and died at Jacobi Medical Center.

The two EMT workers were traveling on White Plains Road, approaching Watson Avenue, where they were flagged down by a passing motorist around 7 p.m., police said. They stopped at the northwest corner of White Plains Road and Watson Avenue, where both emergency medical technicians exited the ambulance to provide assistance. As they got off, Gonzalez allegedly hopped on the driver's side front portion of the vehicle. The pair of EMTs tried to stop him, but Gonzalez placed the ambulance in reverse, knocking down Arroyo to the ground, before driving over her in the vehicle, police said.

He continued on reverse, northbound on White Plains Road, striking two occupied cars and stuck a parked one. Gonzalez then turned drove forward toward Watson Avenue, dragging Arroyo into the middle of the intersection, police said. While attempting to turn left onto eastbound Watson Avenue, he drove into two more parked cars before coming to a rest near that corner, police said. Gonzalez tried to escape, but was apprehended by an off-duty MTA police officer who was on patrol and two good Samaritans, according to the NYPD.

Haunting video posted on Twitter by a bystander shows the ambulance speeding across an intersection with one of its doors open and the body of Arroyo being dragged beneath the vehicle.

Arroyo and the second EMT were rushed to a hospital, where she perished. She is eighth FDNY EMT who has died in the line of duty.

Sources tell PIX11 Gonzalez walked in a bodega nearby and was looking for loose cigarettes, but had no money to buy it.

Moments before he's alleged to have run over a @FDNY EMT, Jose Gonzalez was going door to door begging for money https://t.co/eJAJaTQGxi pic.twitter.com/fx9pWzE5Wz

Over a dozen of Gonzalez's charges have been sealed to the public, but police say he's been charged with assault, marijuana possession and criminal mischief in the past.