Snow returns to New York, New Jersey, Long Island: How much this time? 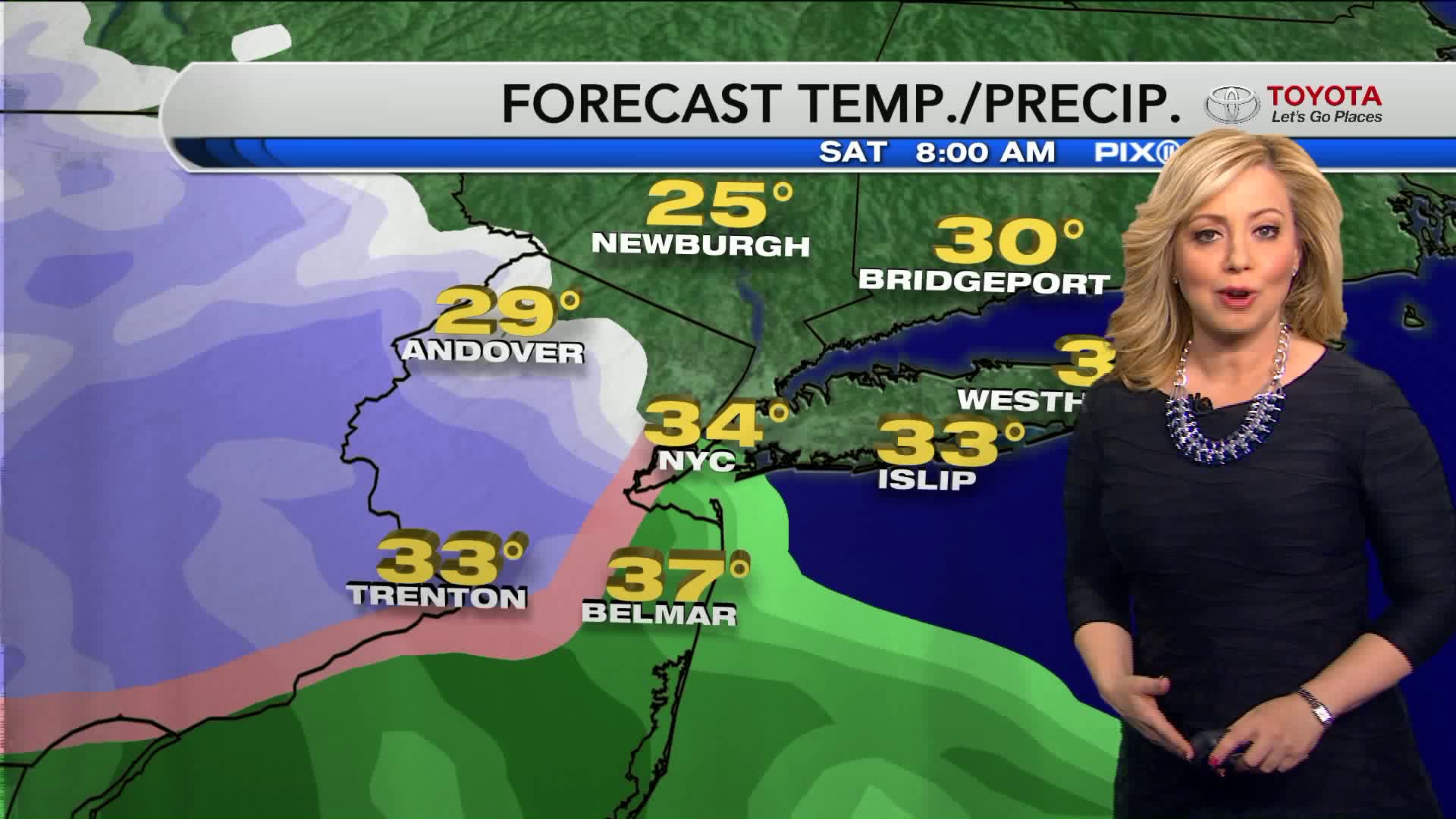 Snow showers will move in to the area late Friday night.

Spring may be just days away, but the New York area is expecting yet another dose of snow, with some areas expecting almost a foot before the weekend is over.

Snow showers will move into the area late Friday night. But that's only a first taste. Saturday will be cloudy with rain mixing in with the snow showers as a storm system moves toward the region from Canada. The high temperature will be 40 in the city, upper 30s in the suburbs.

The snow begins in earnest on Sunday after early rain, with the city and New Jersey expecting 1 to 3 inches as low pressures moves off the coast. It's a snowier picture north and east of the city, with central Long Island, the Hudson Valley and southwestern Connecticut receiving 3 to 6 inches and the east end of Long Island and eastern Connecticut expecting 3 to 6 inches. That's on top of Tuesday's sizable snowfall north of the city that has barely melted with the continued cold air.

And keep this in mind while evaluating the forecast: The National Weather Service sketches a worse-case scenario, with as many as 7 inches of snow in the city.

More snow is in the forecast for the weekend. Sat AM mix for NYC Metro, snow for the interior. Changes to all snow… twitter.com/i/web/status/8… —
NWS New York NY (@NWSNewYorkNY) March 17, 2017

Once the snow clears out, the work week will stay on the chilly side.

The first day of spring will feel like anything but, with partly cloudy skies and a high in the mid 40s.

Tuesday will be partly sunny with a chance of scattered rain showers as a cold front moves through the region. High temperatures will be in the mid-40s for much of the area.

Wednesday will be partly cloudy and cooler as Canadian high pressure moves into the region. The high temperature will be 39 in the city, upper 30s in the suburbs.

That's closer to what we expect in January, not the first days of spring.