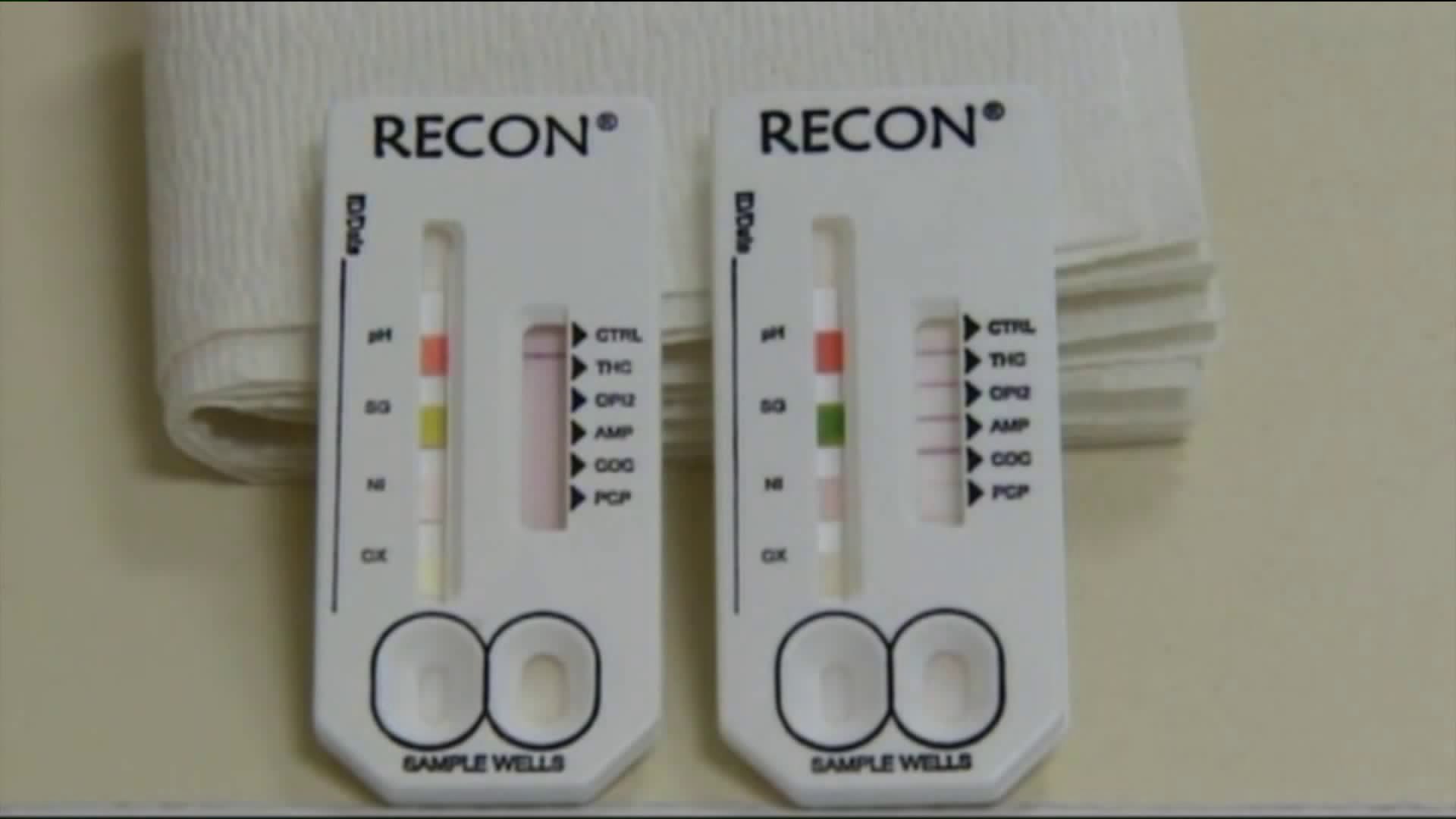 NEW YORK — New York Senior Senator Charles Schumer responded to legislation passed earlier this week in the U.S. Senate that would allow for more people seeking unemployment benefits to be drug tested by saying, "You got to be really carefully about this. I think it was very broadly drawn and its going to prevent people who don't deserve from being prevented from getting a job."

Council-member Andrew Cohen is the Chair of the the New York City Council Committee that focuses on Substance Abuse, "If you're looking for a job as a pilot it makes sense that you are going to be drug tested as a part of the employment process."

Cohen adds the legislation passed earlier in the week is an example of the Federal Government and the Trump administration going too far, "I'm at a loss when you pay in for unemployment insurance. It is not welfare, it is a benefit that we pay for and they don't drug test you when they take your money but they want to drug test you when you are trying to collect on your unemployment insurance, so I think it is an offensive policy."

In reality it is more so of an expansion. President Obama required drug testing, but the drug tests could only be administered to those seeking unemployment benefits who worked in jobs requiring drug testing.

"Topics like this have come up in the past," according to David Aguado with America Works. The Manhattan Based organization assists people in finding employment and remaining employed. Aguado says there are better avenues than drug testing to produce oversight and accountability, "Focusing on the employment requirements of receiving the unemployment insurance. Is the individual meeting those requirements. We think that would be, typically that is a better use of focus of resources."