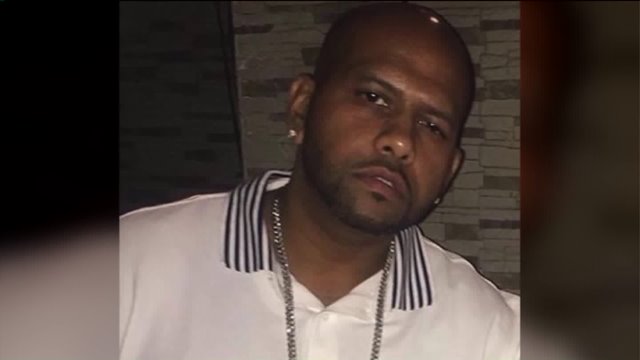 MORRIS PARK, Bronx — Police arrested two men Thursday for allegedly robbing a Bronx auto-shop owner before strangling him and leaving his body in backseat of his own car, prosecutors said.

They threatened Robert Bishun, Proline’s 36-year-old owner, with a gun and demanded he give them money, prosecutors said. Pizarro and Rivera allegedly tied up two customers and placed them in the trunks of two cars.

The men kidnapped Bishun in his own car, police said.

Police responded to the scene of the robbery and found the customers, who had freed themselves from the trunks. Officers canvassed the area for Bishun. They found his parked car two hours later in Fieldston.

His body was in the backseat of the car. He had a zip-tie around his neck.

“As alleged, the brazen violence carried out by the defendants named in this indictment demonstrates a blatant disregard for both the law
and human life,” NYPD Commissioner James O’Neill said.

The two men have been charged with kidnapping conspiracy, kidnapping resulting in death, robbery conspiracy and use of a firearm. Pizarro has also been charged with one count of robbery related to his 2015 robbery of Bishun. They were arrested following a joint investigation by the NYPD, the New York State Police and the Drug Enforcement Agency.