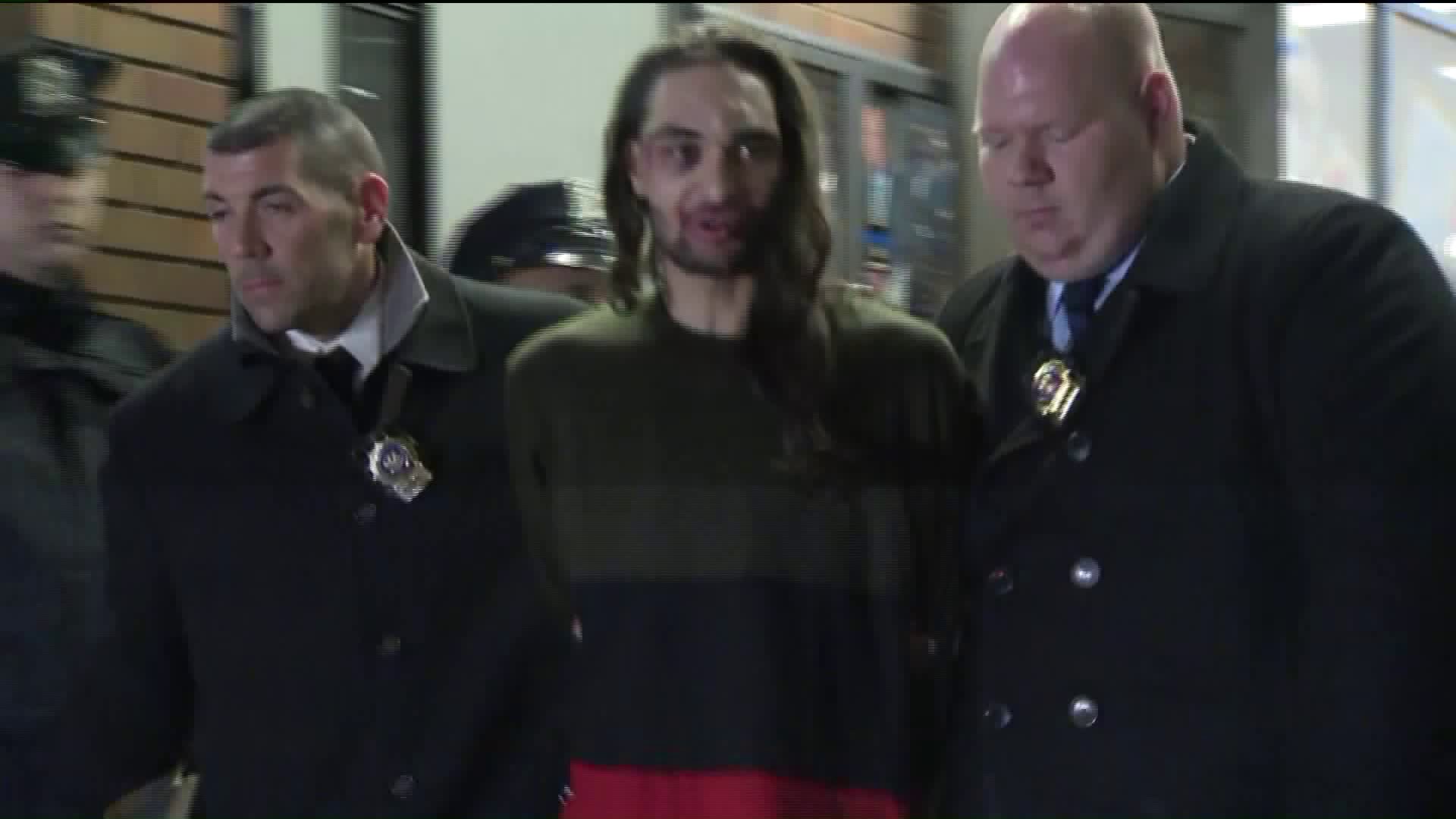 People who know the suspect say drugs contributed to his troubled past.

NEW YORK — The man accused of stealing an ambulance and fatally striking and running over an FDNY EMT appeared before a judge Friday and was charged with first-degree murder.

Jose Gonzalez, 25, was in the courtroom about 4:30 p.m. The judge would not allow cameras inside the courtroom. Gonzalez' attorney went before the judge to say it was a high profile case and she was concerned about her client's safety.

Along with first-degree murder, Gonzalez was also charged with grand larceny and operating a motor vehicle impaired by drugs.

Fellow FDNY EMTs of Yadira Arroyo, who died at the hospital after she was crushed by the ambulance and trapped between the wheels of the ambulance, were also in the courtroom.

This isn't Gonzalez' first run-in with the law. He has had 31 prior arrests, police said.

"It’s a shame. It's really a shame. He was doing good, then all of a sudden he graduated then it went downhill," a crossing guard who worked in the area where Gonzalez lived told PIX11 News.

"It's a shame really a shame like really nice good looking boy till he got into drugs," she said.

A neighbor also told PIX11 News he was Gonzalez' friend and said he believed Gonzalez suffered from a mental illness that was never treated.

At the time of Thursday evening's incident, he was high on drugs when he allegedly clutched on to the back of Arroyo's vehicle as it drove through the Bronx.

A passing motorist had alerted Arroyo and her partner of Gonzalez. They stopped, jumped out to confront him. Gonzalez allegedly went around, jumped in the driver seat and backed up the ambulance, hitting both EMTs.

Gonzalez walked out of the 43 Precinct early Friday mumbling, "I'm innocent," to reporters as a throng of fellow EMTs gathered outside in a show of solidarity.