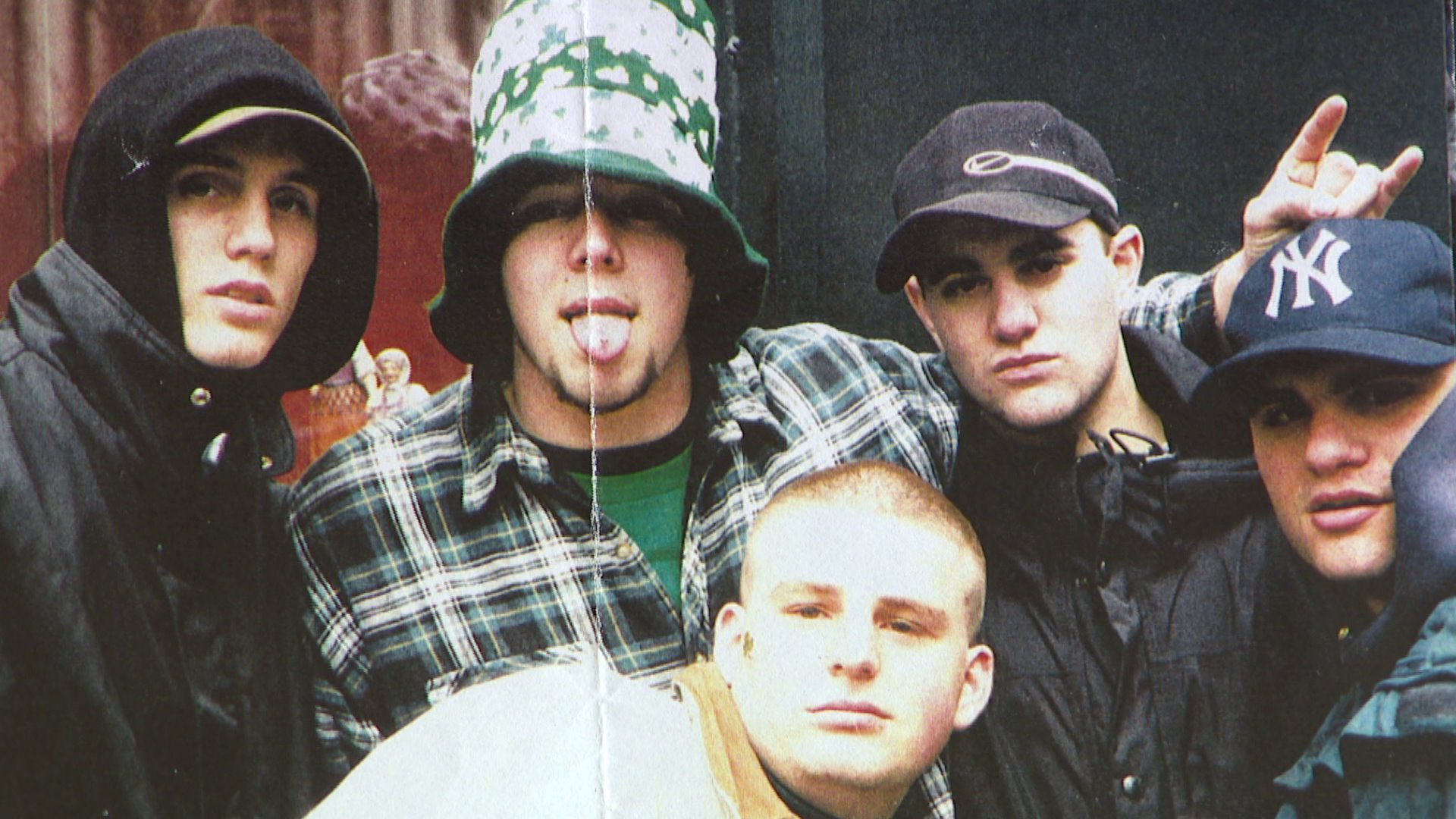 He expected to see his 17-year-old brother, Michael, near the famous toy store, FAO Schwartz.

As soon as Watt finished marching, he was summoned to New York Hospital.

Michael Sarti, his beloved little brother, was on the verge of death.

The junior at Lehman High School in the Bronx had been beaten by a group of kids from Brooklyn on Madison Avenue, near 59th Street.

“There were five or six people beating on my brother. He got up, he stumbled again,” Watt told PIX11, recalling what witnesses said that day. “They started punching him and kicking him again.”

Watt’s mother, Pat, and his stepfather, Gus Sarti, were devastated.

At least three witnesses, including a traffic enforcement agent, said Michael Sarti was kicked several times in the head.

They picked Jason Andrade of Bay Ridge, Brooklyn out of a line up.

At trial, Andrade’s lawyer said the witnesses got it wrong — and there was confusion over the hair color of the kicker — and whether he was wearing a hat.

That was enough to convince jury members they couldn’t convict beyond a reasonable doubt; Andrade was acquitted on all charges, from murder 2 to gang assault.

“It seems every time March hits, it all comes back,” Watt told PIX11 in his Massapequa living room. “This year, with the 20th anniversary, I wanted to bring light on it again.”

Darrell Massingale, one of the traffic enforcement agents, had testified the kicker quoted a line from the film, “A Bronx Tale,” when the assailant delivered what turned out to be a fatal blow.

Michael Sarti had remained on life support for 21 days in 1997, with his parents hoping for a miracle that never came.

“He literally had no brain function,” James Watt remembered. “All he would do is have a blank stare. He didn’t even blink. His eyes were just open. They completely stayed open. That was just something that haunted us also.”

“I held him in my arms, “ Watt recalled, “until I felt him get cold and turn blue.”

James Watt has never returned to a parade he used to love—and he left his job with the Corrections Department soon after Michael’s death.

Two brawlers who were on Madison Avenue made a deal with prosecutors, pleading guilty to rioting, a misdemeanor.

They were sentenced to probation: no jail time.

Watt knows the city can’t re-do a murder trial, but he’s still hoping for some kind of vindication in the case.

“There were young girls there from Bay Ridge, who were on the sidewalk,” Watt said. “They’re adults now. They’re parents now. Would they want their kids to go to this parade, after what they witnessed?”

If Watt had his way, he would get to speak with the one-time teenaged girls.

“It’s 20 years later. Why not come forward now and say ‘The jury got it wrong.’”