Follow-up Friday: Bushwick building gets gas turned on; mom with multiple sclerosis gets a transfer 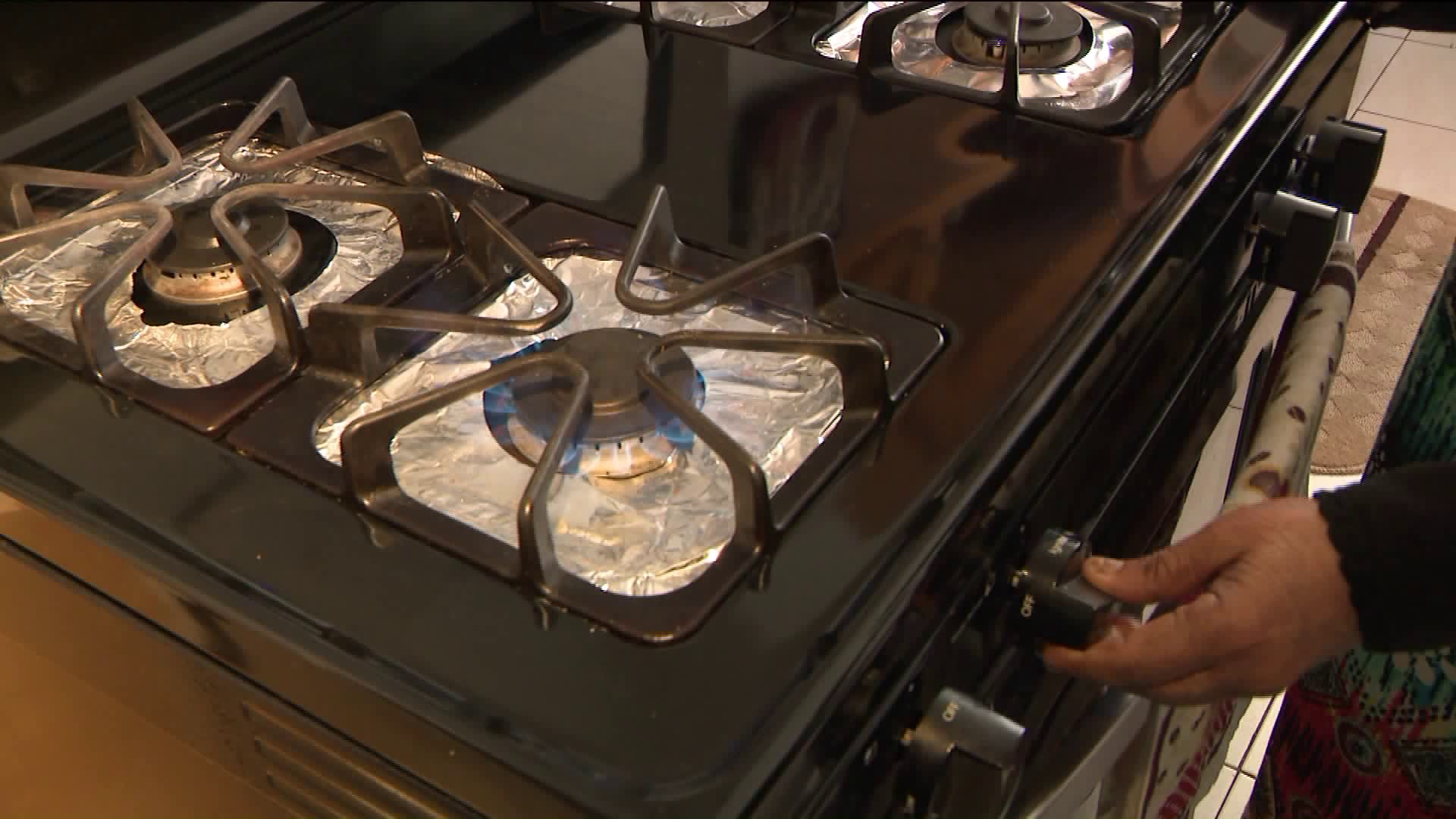 NEW YORK — PIX11 News helped a Bushwick building get its gas turned on just in time for a family dinner and a mother with multiple sclerosis get a transfer in this week's follow-up Friday.

Devi Senauth is a mother of three and said her Irving Avenue apartment building in Bushwick has been without gas for close to a year.

"It's ridiculous really. We have children and seniors and they are suffering. No heat, no hot water, and no explanation," Senauth said.

"It's terrible, I can't feel my fingers," said one grandma, who did not want to give her name.

Senauth said there was a massive fire in her building a year ago, ever since there have been problems with no gas.

PIX11 News reached out to the landlord and the gas was finally turned on.

Gissette Rodriguez, 26, is homeless with her two children, ages 4 and 1. Rodriguez also has multiple sclerosis.

She said she is on the third floor of her homeless shelter and desperately needs a medical transfer.

"Sometimes I don't want to get out of bed. But I have to for my children. I'm afraid I will fall one day," Rodriguez said.

Everyday she struggles up the stairs with her stroller and two children, and a limp.

They are also trying to help her with services. If you need services go to http://www.nationalmssociety.org

Soraya Vasquez, of the Upper West Side, is confined to a wheelchair with cerebral palsy and said she relies on Access-A-Ride to get around, but she's not a fan.

"It's is so bad at times because they keep you waiting, waiting, and waiting ," Vasquez said.

Last week, she was desperate to get to her doctor for surgery. She said she booked an Access-A-Ride for a meeting with her surgeon.

The Access-A-Ride never showed up.

"They never came to pick me up and I kept waiting and waiting. It got too late," Vasquez said.

After and hour and half, she said she called them and an operator told her they were sending a cab. When the cab arrived, however, she said it was a non-wheelchair accessible one.

"It was a slap in the face," Vasquez said.

An operator allegedly then threatened to write Vasquez up and give her a suspension of service claiming she was not there.

Her surgeon now can't see her until April 6 for a surgery she needs.

PIX11 News reached out to the MTA and they told a different story. The MTA spokesperson said it was a huge misunderstanding.

A spokesperson said Vasquez was never left stranded and didn't recognize the car they sent because it wasn't blue and white. From now on,Vasquez will only receive the blue and white cars.

"We apologize for the inconvenience and hope that we have found a good solution for her going forward," The MTA spokesperson said.

Finally, an East Orange mom was afraid she was going to be evicted from her home with her son. Juanita Scott said she can't sleep because her landlord said she will be evicted Tuesday. She takes care of her son, Maurice, who is mentally challenged, and was told they have 24 hours to vacate her East Orange apartment.

"I'm nervous I'm scared I've never been in this situation like this before. I'm worried about my son who is 27, but functions like a child," Scott said.

Scott, lost her job, and can not pay her rent. She said PIX11 News is her only hope.

She filed for emergency funds through New Jersey's Department of Human Services. She has been denied three times. PIX11 News reached out to NJ DHS.

"Staff will reach out to her directly. Viewers should know that there are several housing assistance options available to eligible residents. Temporary Emergency Assistance is available to individuals on welfare through Temporary Assistance to Needy Families and General Assistance, but these are time-limited programs. In addition, the Department of Community Affairs has several long-term/permanent housing assistance programs," a spokesperson said.

After our story, she got emergency assistance and will not be evicted.