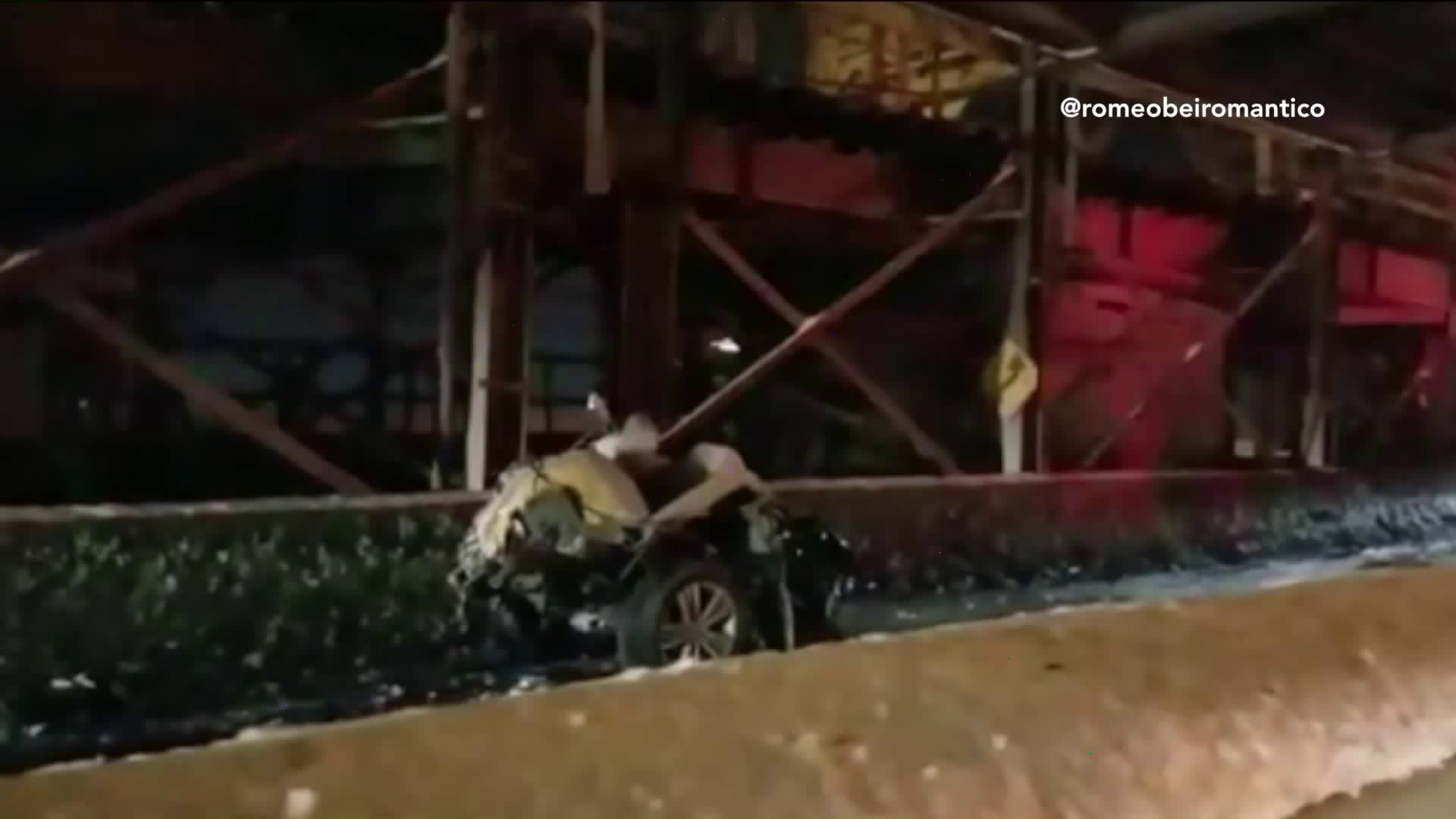 A woman was ejected and killed in a single-vehicle crash on the Williamsburg Bridge early Thursday morning and a driver has been charged, according to police. 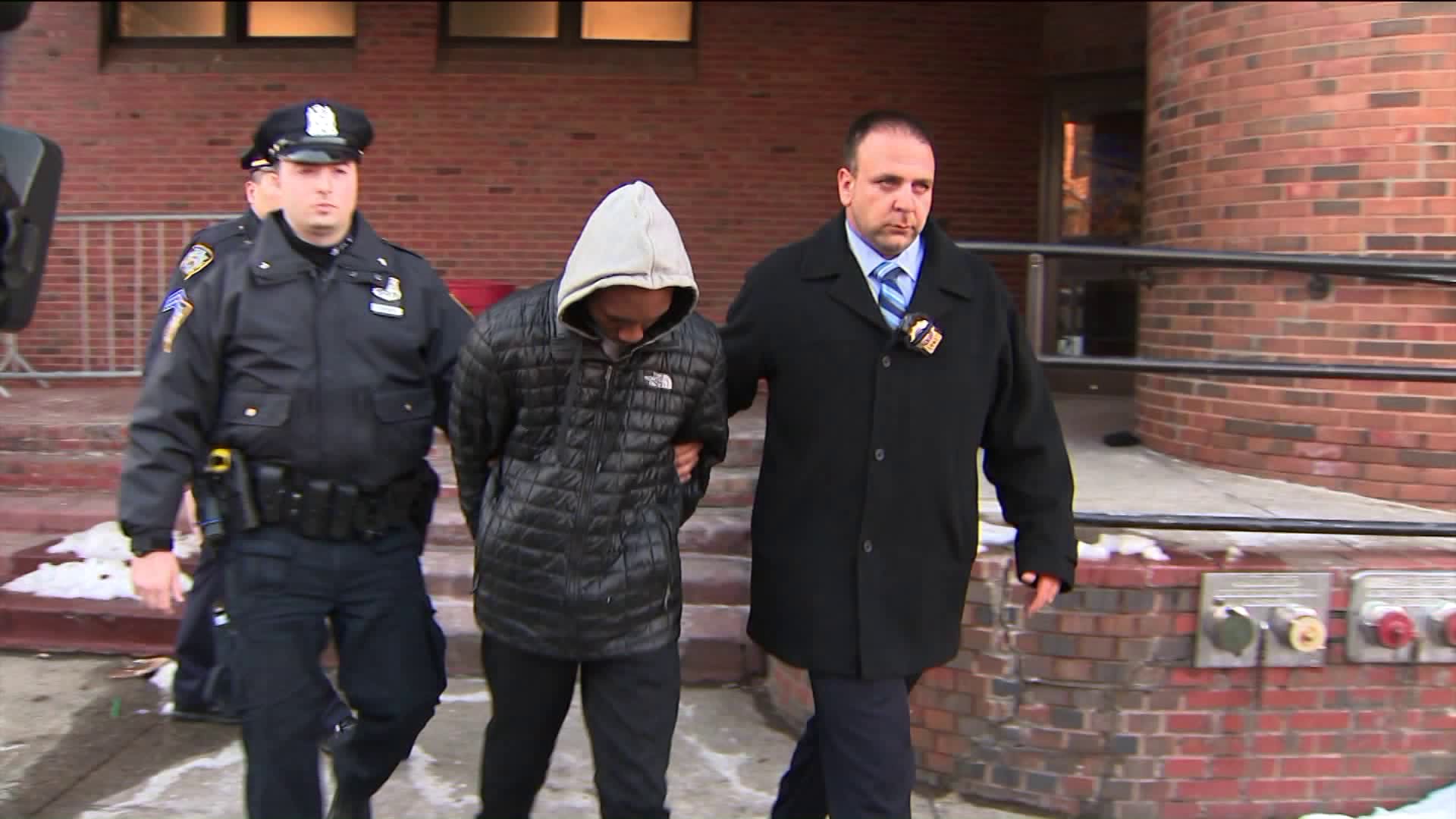 LOWER EAST SIDE, Manhattan — A woman celebrating her 21st birthday was ejected from a car and killed in a single-vehicle crash on the Williamsburg Bridge early Thursday morning, and the driver now faces a slew of charges, sources say.

A single vehicle with three occupants struck the median on the Williamsburg Bridge's Manhattan side at 3:14 a.m., police said.

The car was cut in half, ejecting the 21-year-old passenger, whose body came to rest on the roadway, police said.

Amanda Miner, of Brooklyn, was later identified by police as the woman killed. She was celebrating her 21st birthday at the time, sources say.

The two men, seated in the front, were taken to a hospital, police said. Both are off-duty traffic enforcement agents employed by the NYPD, sources say.

Stefen Hoyte, 26, also of Brooklyn, has been identified by police as the driver and an employee of the department.

The other passenger, a 24-year-old man, remains hospitalized.

The inner roadway to Brooklyn was temporarily closed but has reopened.