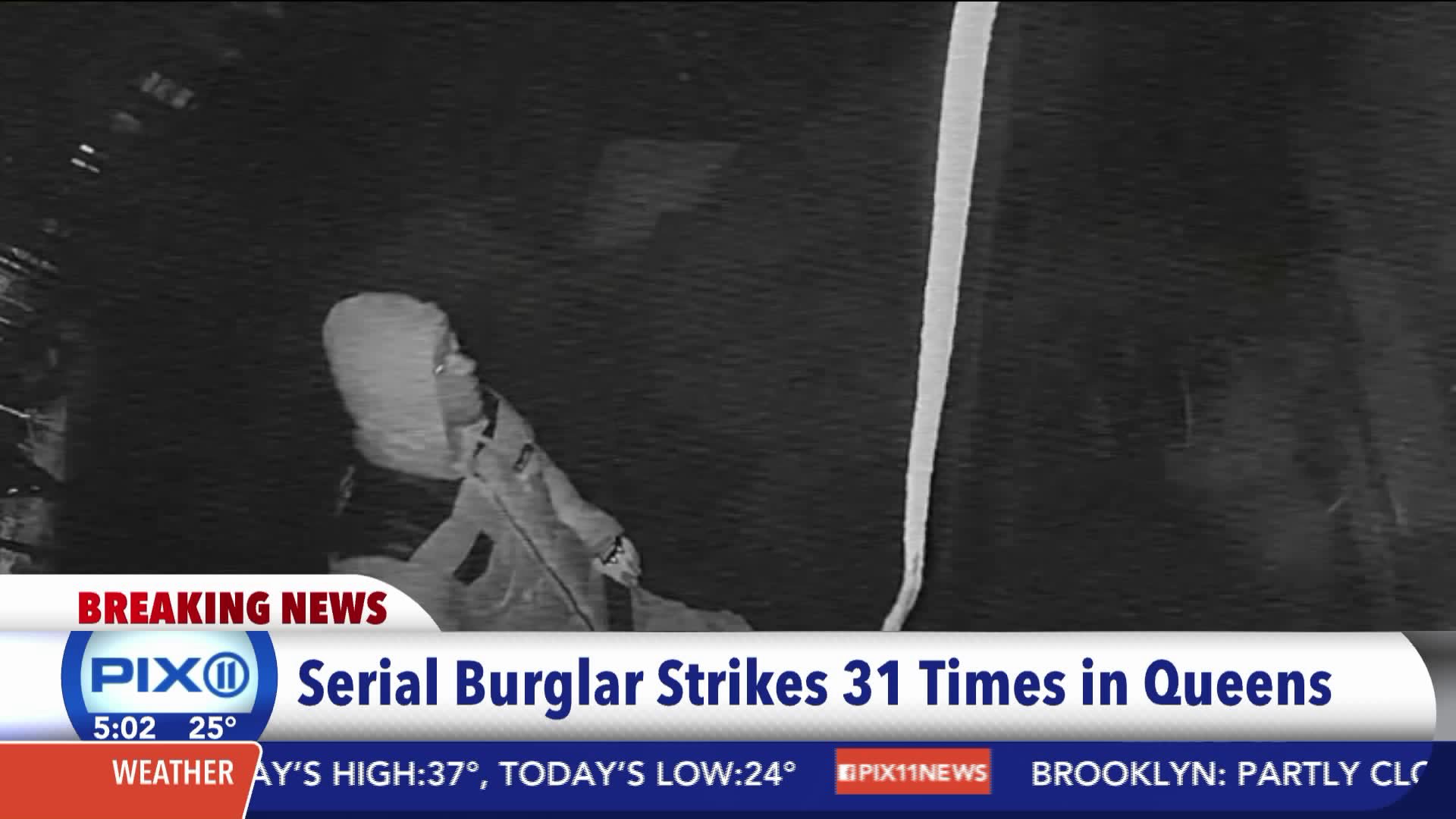 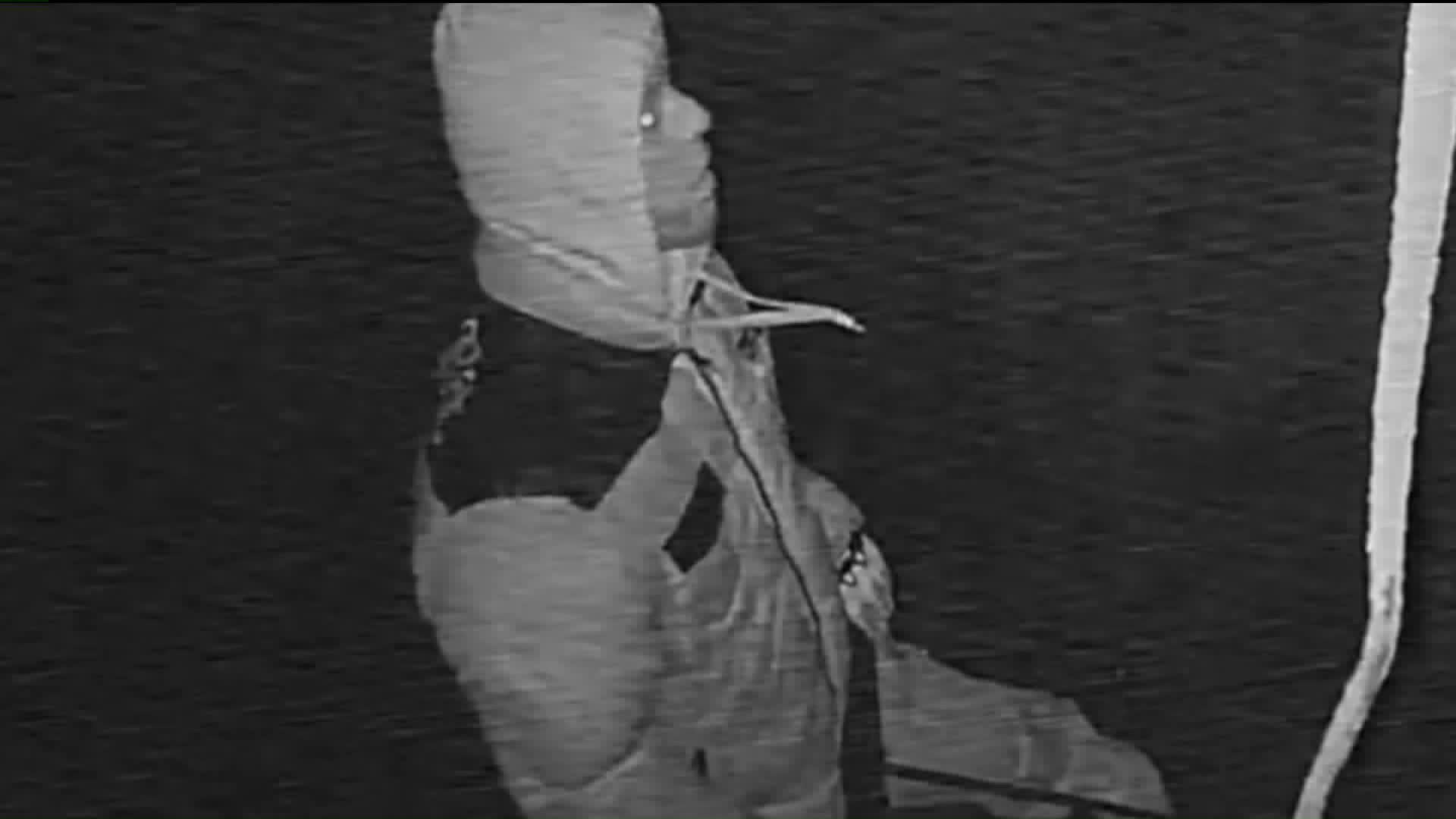 QUEENS, N.Y. – A serial burglar has struck 31 times dating back to December – the last three on the same street.

The bold burglar typically waits for no one to be home and is looking for cash jewelry and anything valuable, according to police. His total take is about $30,000.

His crime spree centered around Middle Village and Ridgewood homes.

The victims who had their homes broken into range from 23 to 61 years old – who many times come home to find their apartments ransacked.

In two instances he was scared of by people inside including an 8-year-old and a 17-year-old in the early evening as he tried to climb through a window. They told police they ran screaming from the home, scaring him off.

In another incident, a 23-year-old woman woke ip to the man shining a flashlight in her apartment. She also screamed and he took off.

He's described as wearing a puffy jacket, a light-colored hoodie and jeans.