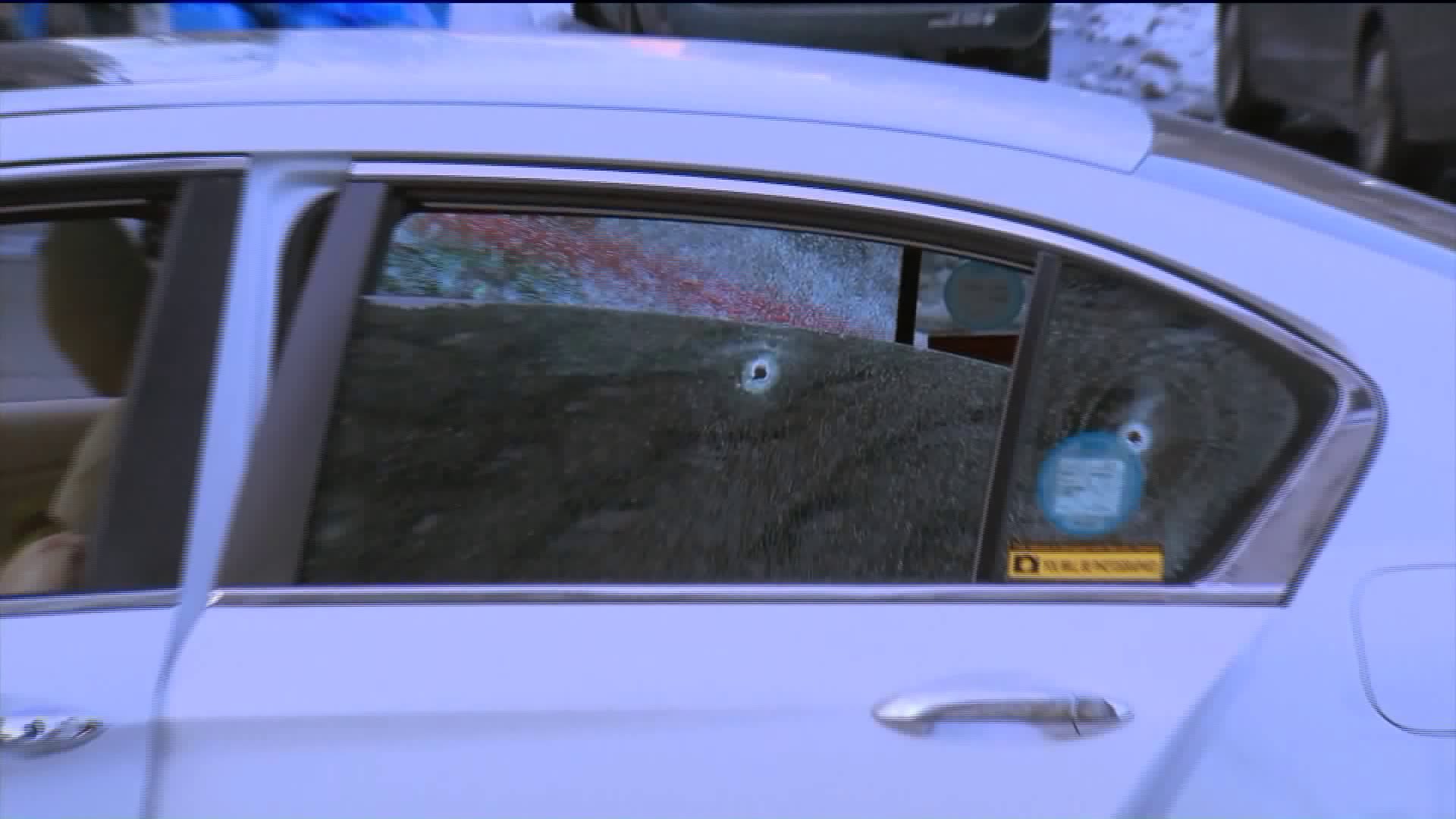 The shooting started in a bodega and spilled into the street.

FORDHAM HEIGHTS, The Bronx — Three people were shot in the Bronx Thursday afternoon and police are still looking for the suspect.

The incident happened just before 4 p.m. in the area of Creston Avenue and E. 183rd St., in the Fordham Heights section.

Police say the shooting started in a nearby deli where a 28-year-old man was shot in the chest. He drove himself to the hospital.

The shootout then spilled out into the street where a man, 23, and a woman, 21, were shot while sitting in the back of a livery cab, police say.

All three were taken to the hospital and are expected to survive.

There is no word on what spurred the shooting or details on the shooter.

The shooting is under investigation.