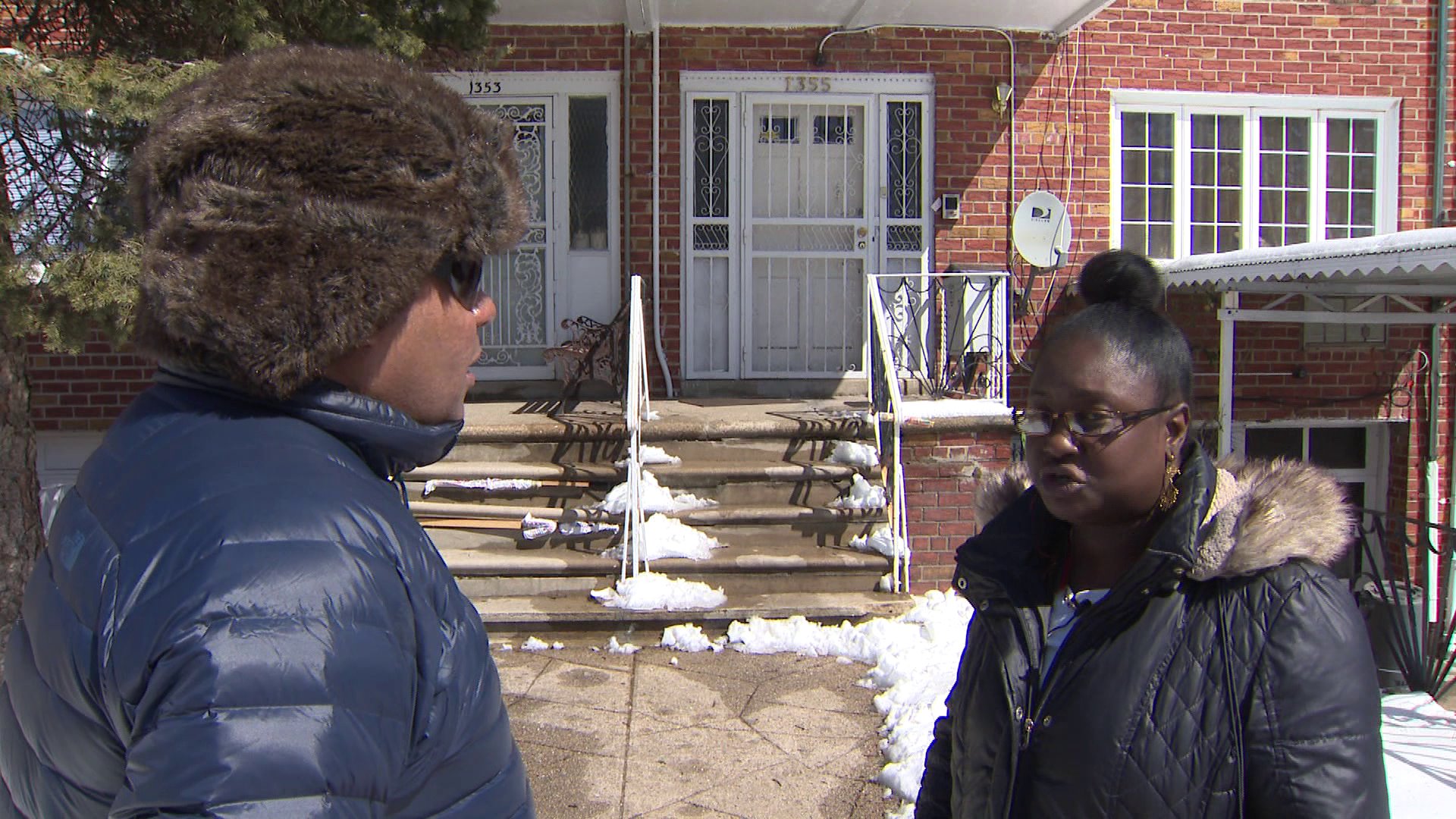 A judge is allowing squatters to stay inside of a home that is not theirs.

CANARSIE, Brooklyn — New York’s housing court is absolutely beyond belief. There is no way the situation facing poor Beverly Daniels would happen in any other city in America.

We’ve been telling you about her plight since September. More than a year ago she purchased a three story home in Canarsie. And she’s never set foot inside since.

A tenant who was supposed to be out when she closed decided to stay. Not only that, but he changed the locks and started “subletting” rooms to others. This guy, Ethiel MacCleain, finally saw the game was up and signed an agreement to get out by February 28th. All other squatters were supposed to get out, too.

But come February 28th, squatters were still there. We don’t know if MacCleain was. But some were.

So plans were made fora marshal to formally evict them Mar. 16th. And what happens? Just yesterday afternoon Beverly and her lawyer are notified that the squatters got some judge to issue a stay! There’s going to be yet another hearing!

We plan to be there and we hope to get some answers.