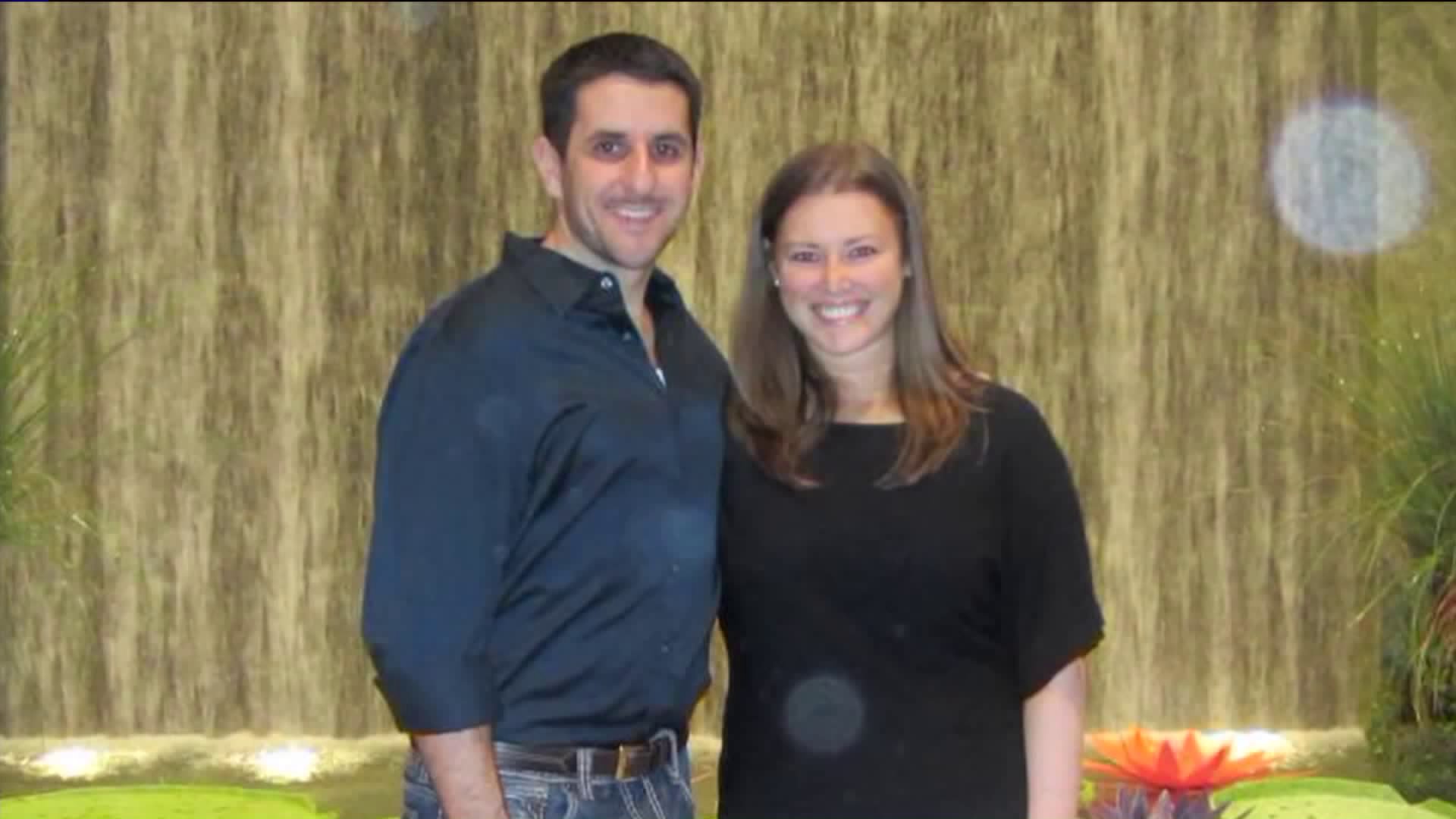 The State Medical Examiner`s Office testified the cause of death was a single bullet, lodged into the back of his head.

NEWARK, N.J. — The black leather jacket and gray hoodie that Dustin Friedland wore on the day he was shot were held up by an investigator on the witness stand today, along with dinner receipts from the Short Hills Mall.

Friedland and his wife had been celebrating their 1-year wedding anniversary.

"We have a receipt here from Legal Seafoods, the address of Morris Turnpike, Short Hills, New Jersey," testified Lt. Randolph Root. He pulled the receipts from Dustin's pocket the next day, at his autopsy.

A doctor with the State Medical Examiner's Office testified that Friedland's cause of death was a single bullet, lodged into the back of his head.

"The gun would have to be obviously held above the victims head," stated Dr. Andrew Falzone.

Friedland's widow delivered emotional testimony on Wednesday. She was the only eyewitness to the shooting. She said she heard muffled voices behind the couple's Range Rover, after her husband opened the passenger side door for her and she got in. But seconds after she turned around, shots were fired. One man pointed a gun at her, and ordered her out of the car.

Four men are facing murder, carjacking and weapons charges. Basim Henry, 36, of South Orange is one of them. He’s the first to go on trial.

The head of mall security reviewed mall surveillance video immediately after the murder. He testified today that a GMC Suburban peeled out of the parking garage, moments after shots were fired. The State claims that Henry was the driver.

"They drove into oncoming traffic," he said.

Investigators testified that the same GMC Suburban was parked in the driveway and they towed it away as evidence.