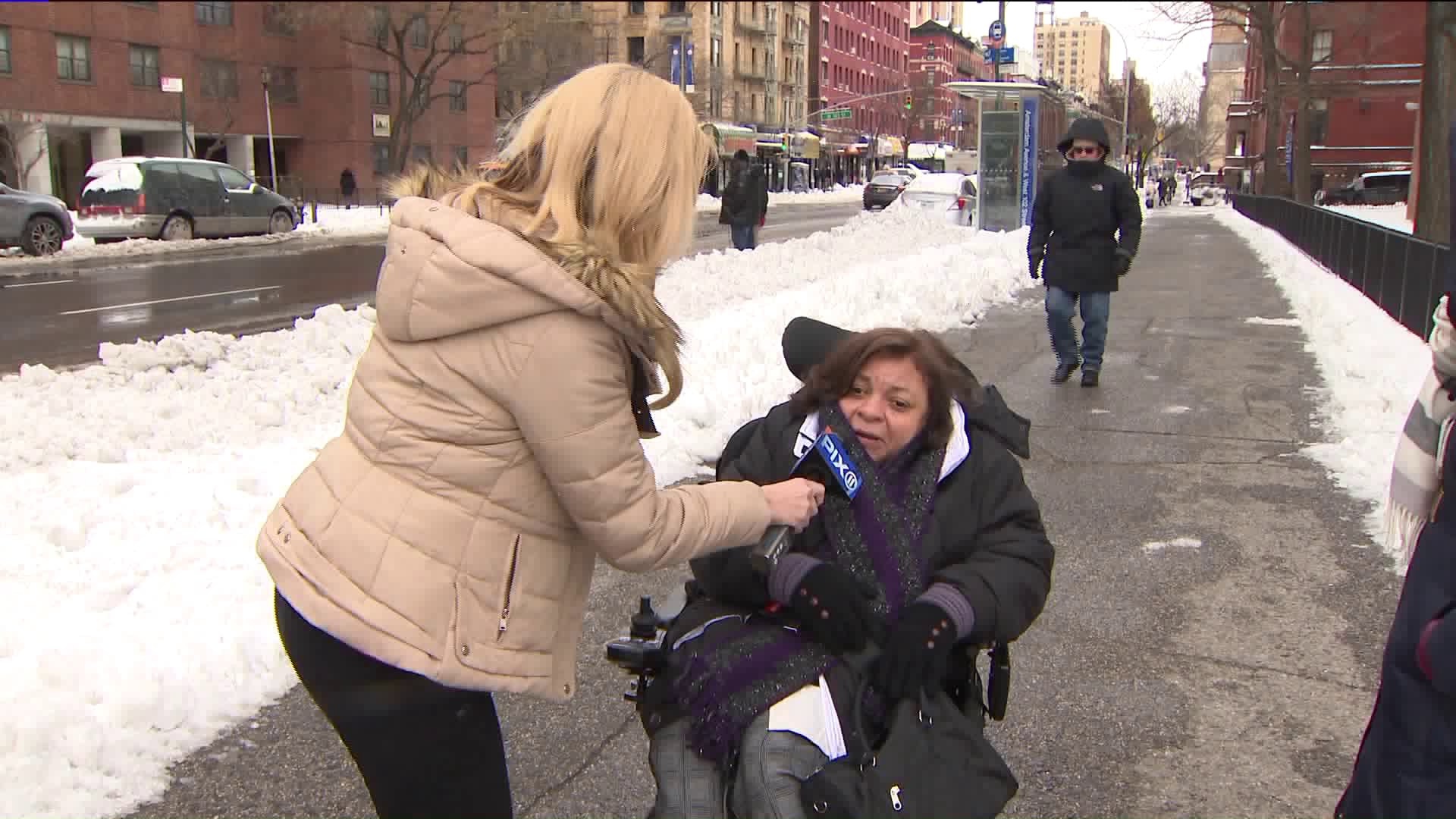 The MTA has since apologized.

UPPER WEST SIDE, Manhattan — Soraya Vasquez from the Upper West Side, confined to a wheelchair with cerebral palsy, says she relies on Access-A-Ride to get around.

But she's not a fan.

"It's is so bad at times because they keep you waiting, waiting, and waiting," Vasquez said.

Last week, she was desperate to get to her doctor for surgery.

She says she booked an Access-A-Ride for a meeting with her surgeon.

The Access-A-Ride never showed up.

"They never came to pick me up and I kept waiting and waiting. It got too late," Vasquez said.

After and hour and a half, she says she called them.

She says an operator told her they were sending a cab. But then, a non-wheelchair accessible cab showed up.

"It was a slap in the face," Vasquez said.

Vasquez alleges an operator then threatened to write her up and give her a suspension of service claiming she was not there.

Her surgeon now can't see her until April 6 for a surgery she needs.

PIX11 News reached out to the MTA and they responded with an apology.

"We apologize for the inconvenience and hope that we have found a good solution for her going forward."

Vasquez says the MTA apologized to her as well.

"They said they were sorry and will not suspend my service," Vasquez said.

If you have a story for Monica Makes It Happen, email Monica Morales at monica@pix11.com.