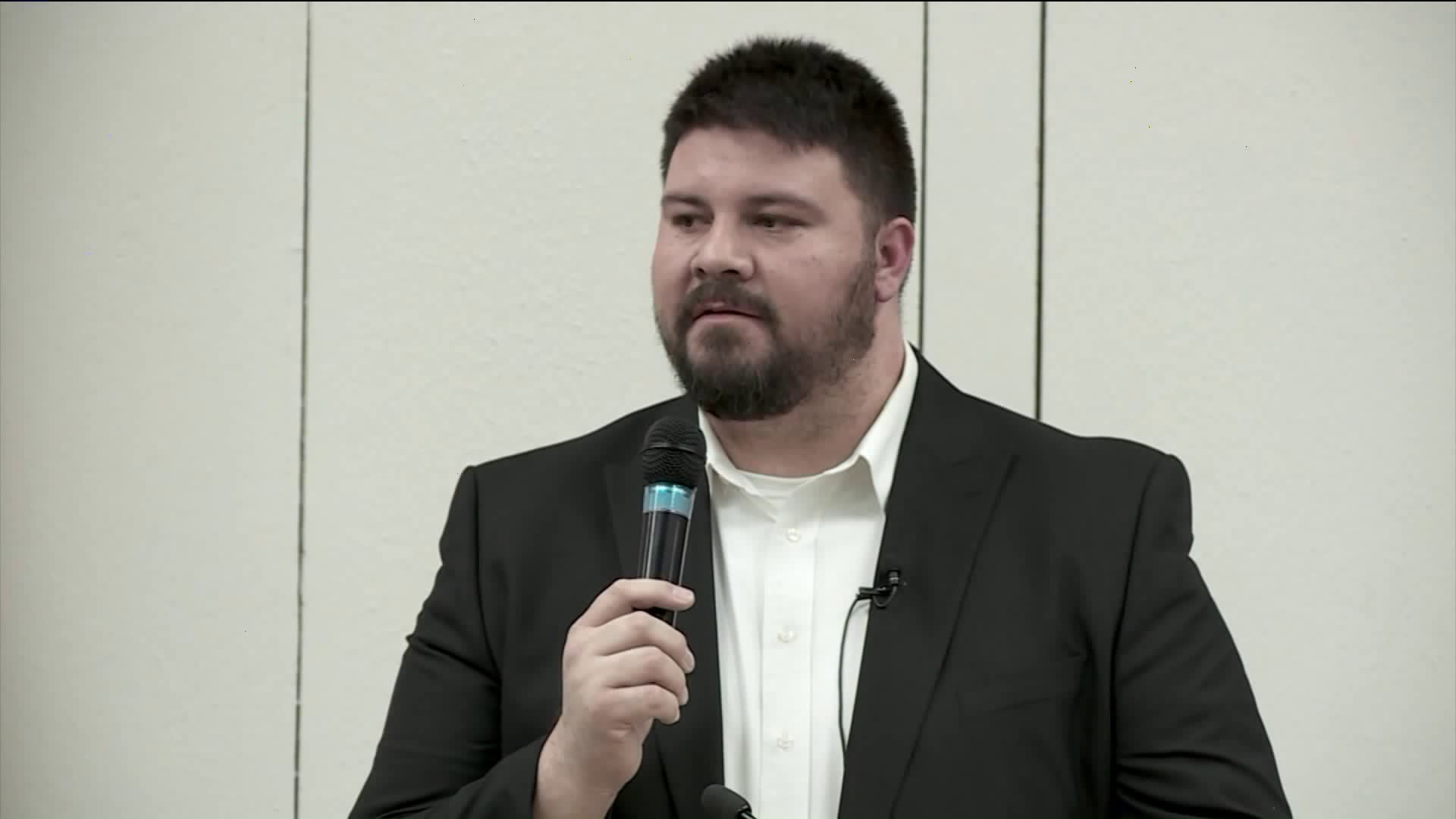 The Oklahoma state senator was found in a motel with a 16 or 17 year old boy.

MOORE, Okla. — An Oklahoma Senator is under investigation by police after he was allegedly caught in a motel room with a teenage boy.

Police responded to a check welfare call at Super 8 Motel in Moore around midnight on Mar. 9. When they arrived, they found State Sen. Ralph Shortey, R-Ok., the motel room with the teen.

According to Super 8 employees, someone by the name of Ralph Shortey checked into the motel on Mar. 8.

District Attorney Greg Mashburn told NBC 12 that the boy is 16 or 17 years old. The age of consent in Oklahoma is 16.

Police are now investigating the relationship between the teen and the 35-year-old politician by reviewing text messages.

Shortey has not been arrested or charged in the incident.

On Wednesday the Oklahoma Senate voted to impose a punishment on Shortey for "disorderly behavior," KFOR reports. He has been suspended from several positions and must turn in his state-owned laptop computer. He also must give up his assigned parking space and office.

Shortey made headlines in 2012 when he proposed a bill to prohibit "the sale or manufacture of food or products which contain aborted human fetuses."

The state senator later clarified that the bill had nothing to do with "fetuses being chopped up and put into our burritos," NewsOK reported .

“There are companies that are using embryonic stem cells to research and basically cause a chemical reaction to determine whether or not something tastes good or not,” he said in 2012. “As a pro-life advocate, it kind of disturbed me that we would use aborted embryos or aborted human fetuses to extract stem cells and use them for research to basically make things taste better.”