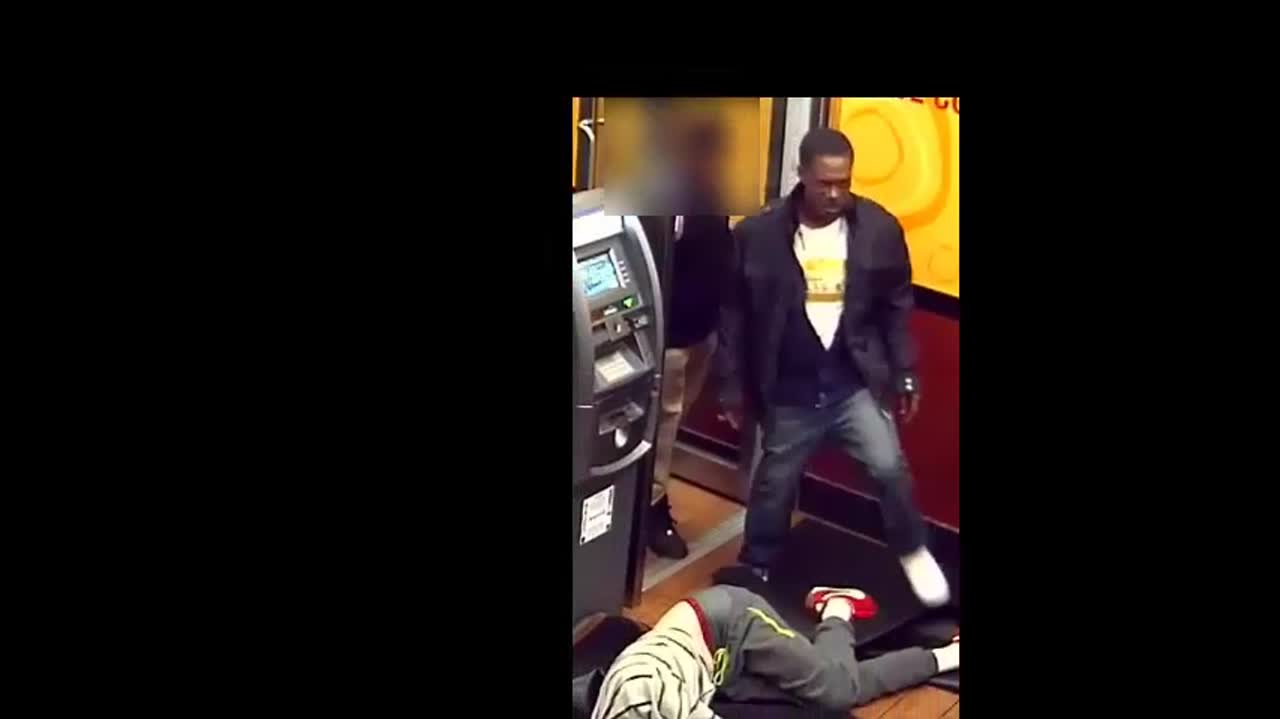 Four men beat and robbed a patron at a Brooklyn restaurant earlier this month, police said. 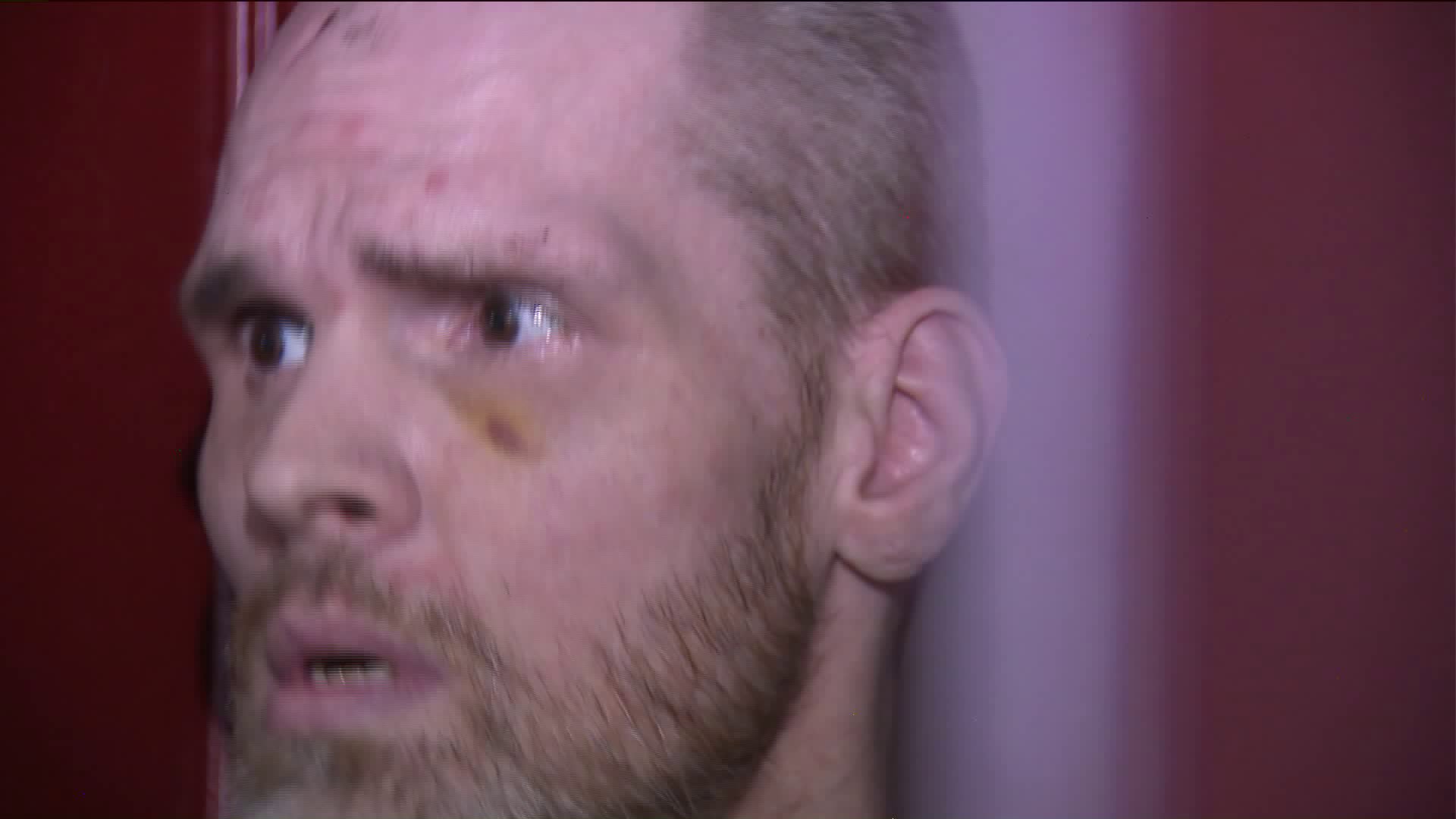 FLATBUSH-DITMAS PARK, Brooklyn – Five men are wanted for beating and robbing a patron at a Brooklyn restaurant earlier this month, police said.

Joseph Molohon, 37, was at the Texas Chicken and Burgers on Ocean Avenue on March 1 when he was attacked by the group. Molohon told PIX11 News the argument started when he offered to pay for a man;s meal because he was short on cash.

"He just went ballistic on me. He took my cane and hit me over the head," Molohon said.

The men continued to punch, kick and hit Molohon with his cane. When he tried to defend himself, the men, along with two others who entered the fast-food spot, escalated the attack, punching the victim and kicking him in the head and body, and striking him more times with the cane, police said.

"They fractured my nose going downward. They busted my head," Molohon said.

After the attackers ran away, another man entered the restaurant, rummaged through Molohon's pockets and stole his belongings, according to police.

EMS responded and took Molohon to the hospital where he was treated for broken bones, contusions and lacerations.

Cops released surveillance video showing the attack with a call for the public's help to find the assailants.

Anyone with information in regards to this incident is asked to call the NYPD's Crime Stoppers Hotline at 1-800-577-TIPS (8477) or for Spanish, 1-888-57-PISTA (74782).  The public can also submit their tips by logging onto the Crime stoppers website at WWW.NYPDCRIMESTOPPERS.COM or by texting their tips to 274637 (CRIMES) then enter TIP577.