Arnold helps Queens woman get $5K back in shipping dispute 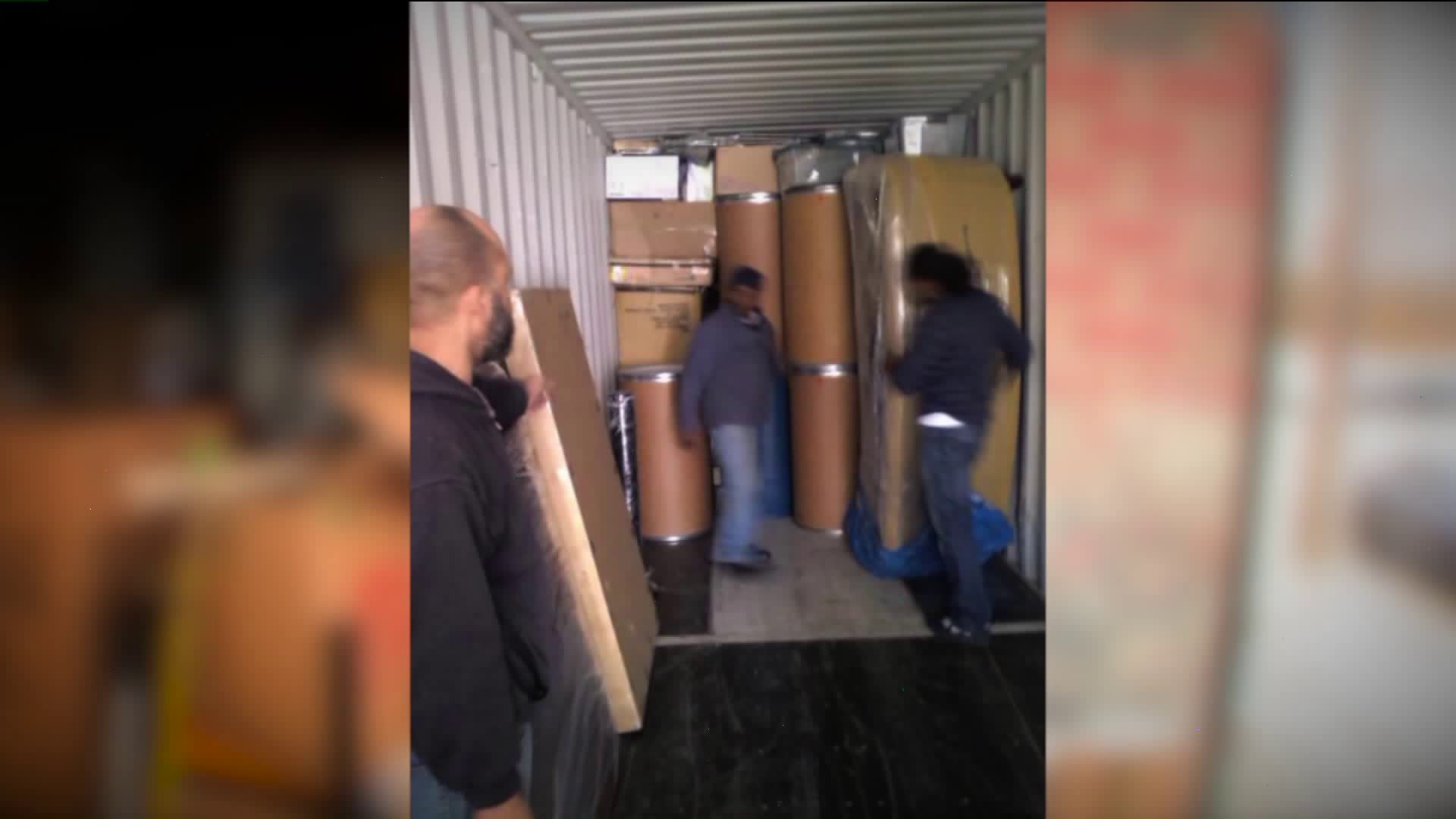 Thousands of dollars in gifts and food for her relatives in Grenada went missing for months.

QUEENS, N.Y. — Every year Shermain Frazier and her 6-year-old son go to her family’s home in the Caribbean island of Grenada for Christmas.

On Nov. 10, 2016, Shermain sent six large barrels filled with food, clothing, Christmas presents and decorations to Grenada. She paid a company called Scotty’s Caribbean shipping $480 to pick up the barrels from her Queens home and ship them to Grenada.

The company’s owner, Owen Duncan, known as Scotty, told Shermain the barrels would be delivered in three weeks. But they never made it to their final destination.

In December, Scotty told Shermain that her shipment and those of six other customers were being detained in Miami. Why? Scotty says a Florida company called Seapack, which he uses to ship goods from Miami to the Caribbean, is owed money by another shipper that Scotty allowed to use his account number.

Scotty told Shermain, “He didn’t pay for his cargo, which he shipped via my company. So now they’re holding my shipment until he pays or shows proof of payment." She replied, “I don’t understand. I don’t know what’s going on. I need to know when it will be resolved."

The matter has been tied up in a Miami court since December.

Scotty says Shermain and the six other customers will have to wait until the case is over, at which time their shipments will hopefully be released. But, it could be many more months before the case is resolved.

I asked Scotty why he’s not using his company’s insurance to cover this.

“Because it’s not my fault”, he said. “Not your fault?” I replied, “You took her barrels and they didn’t get delivered."

She says the items in her barrels are worth at least $5,000. She also had to buy items to replace those in the barrels.

“This is outrageous”, I told Scotty. “Why should she have to suffer? How many more months is she going to have to wait?” Scotty couldn’t say.

The good news is, after I continued to press him to do the right thing. Scotty finally relented.

It was the first time he’d made that offer and she said she’d gladly take the money.

A few days later Shermain sent me pictures of the $5,000 in cash given to her by Owen Duncan. She also got a refund of the $480 she paid for shipping.

We’re glad to have helped bring about a happy ending.

If you’ve got a story for me, email me at Whatashame@pix11.com.