New York City public schools will be open on Wednesday 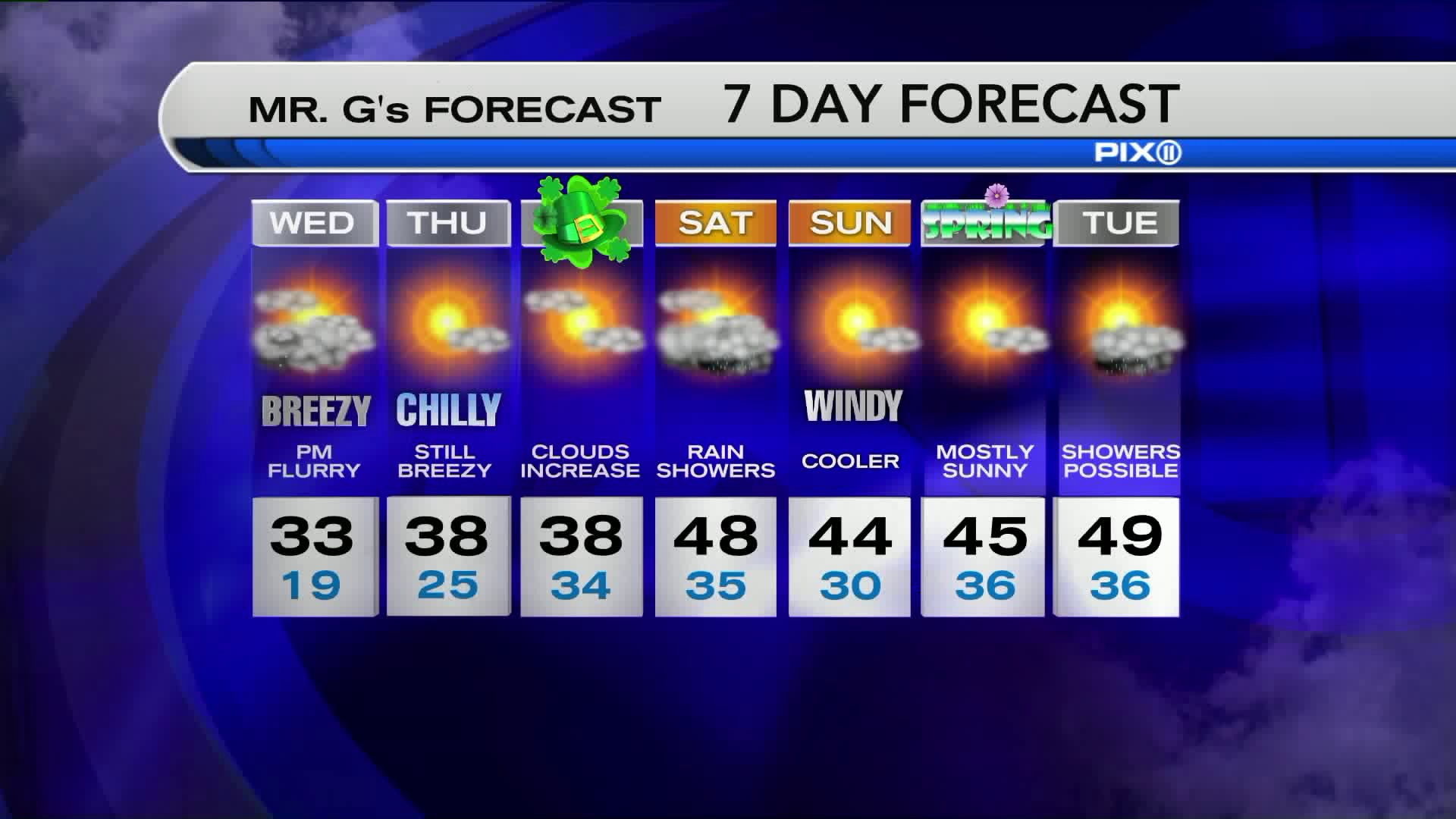 Weather conditions could bring make the roads dangerous as the snow freezes.

Schools were closed for weather-related reasons for the second time this season on Tuesday as a major blizzard was believed to be bearing down on the city.

De Blasio said "you have to make the decision with the facts you have," and defended the city's decision to shut schools on Tuesday, despite the fact that the storm veered further west and spared the city a direct hit.

De Blasio said the weather service was calling for 16 to 20 inches, and the expected high point of the storm was 5 to 7 a.m., made the decision the right one.

De Blasio said the bar is not being lowered when it comes to decisions to shut schools. "There was no choice" to close schools because of safety reasons. "We don't do it very often under any circumstances," he said.