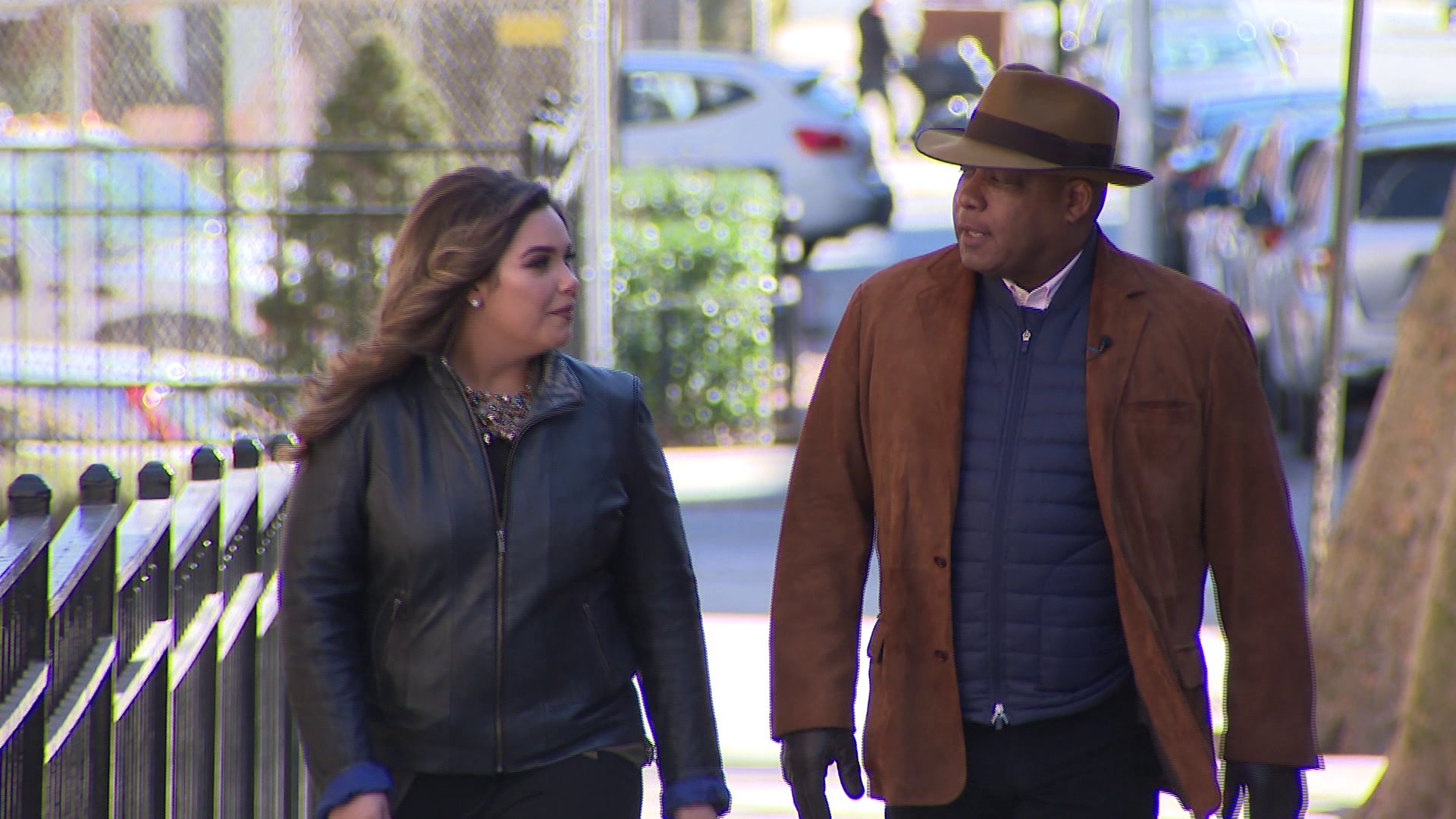 A Queens woman says someone else with the same name, similar social security number is causing her problems.

NEW YORK — I’ve done credit stories before. But nothing like this one.

Alexis Torres, 29, of Queens is a hard-working responsible young woman who’s been battling this problem for 10 years now. It seems there’s another Alexis Torres in Brooklyn with a very similar social security number. Just two digits different and the last four digits are identical.

A long shot? You bet. Just the odds on the last four numbers being identical are 10,000:1. Add on the probability of that happening to two women with the same name and we’re talking a huge long shot.

But the long shot is causing Queens Alexis a lot of trouble. She keeps getting bills for the other Alexis. And she has to keep a constant watch on her credit because she’s being harassed over unpaid debts that aren’t hers.

“I started getting harassing phone calls from debt collection companies,” Alexis told us. They’re like are you Alexis Torres? Yes, I am. Is this the last 4 of your social? Yes it is. Well you owe us money. No I don’t! I’m not that person.”

So Alexis contacted us. And I went looking for the other Alexis Torres. We went to several buildings in Brooklyn and I left a message on a phone number I was given. But they were all dead ends — no Alexis Torres.

We asked a credit attorney with 37 years of experience what Alexis should do. Not surprisingly, James B. Fishman said she should file suit. But it’s not a self-serving statement. Fishman points out that a lawsuit gets the serious attention of credit agencies.

"One thing I have almost always seen is that simply by filing the lawsuit the problem gets fixed…They want to solve it oat the outset so it doesn't get worse now that they're in court."

Fishman points out that someone with this kind of problem should notify the three major credit reporting agencies. Point out all the differences they’re ignoring. And send proof. It’s their duty under federal law to notify the individual creditors. But you can cover yourself by sending supporting documents to them, as well.

Meanwhile, this is taking up a lot of Alexis’ time and causing a lot of stress. She says she’s thinking of legally changing her name to try to end this. That sounds more painful than a lawsuit.

“It’s just a constant battle of me trying to prove I’m not that person and I don’t owe this money.”