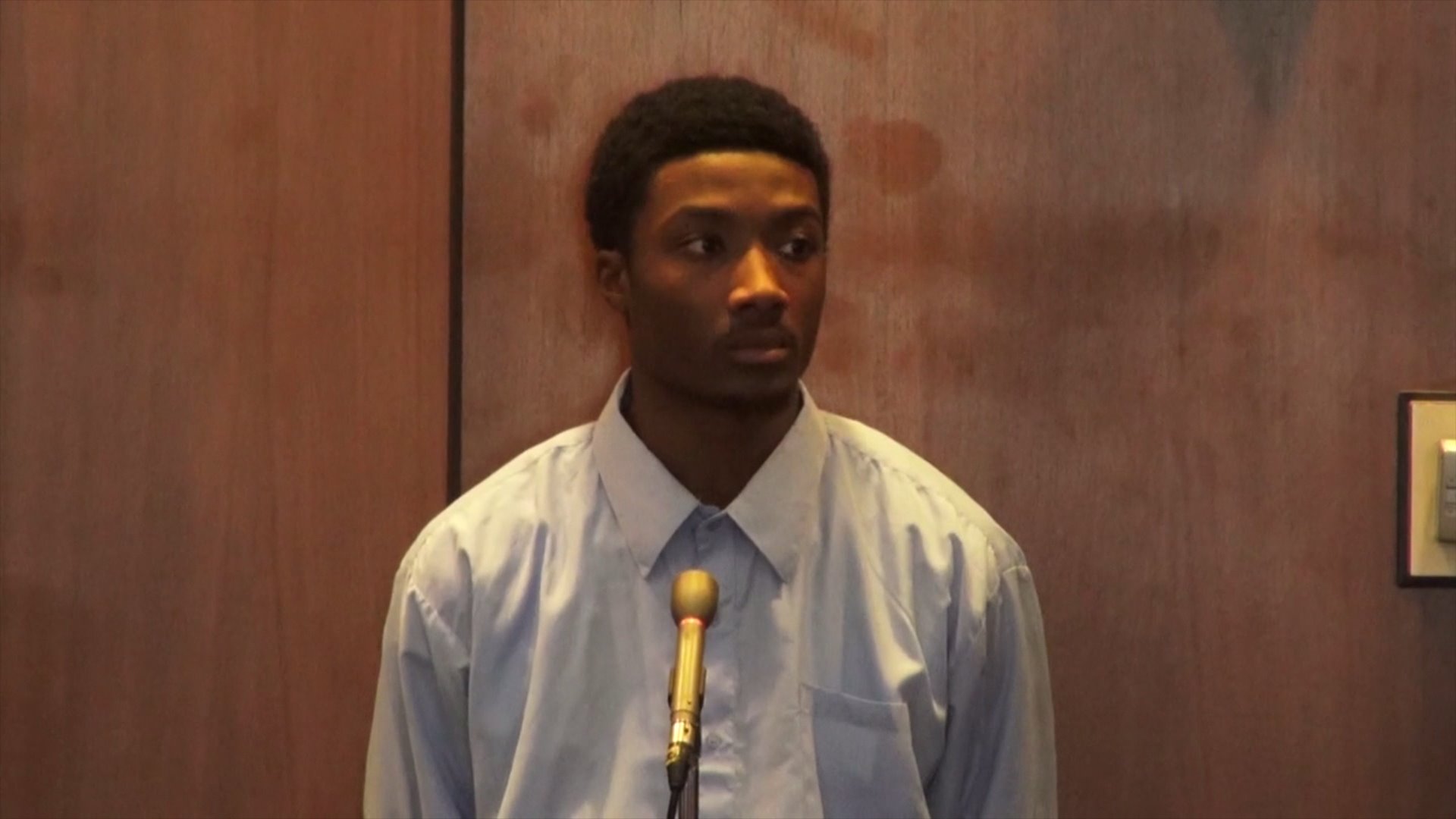 Khalil Wheeler-Weaver is charged with murder in the death of Sarah Butler. (Essex County Prosecutor’s Office)

NEWARK, N.J. — A New Jersey man charged with killing three women and attempting to kill a fourth is due in court.

A grand jury indicted Khalil Wheeler-Weaver, 20, in the deaths and sexual assaults of the three women between September and November.

He’s scheduled to appear in court in Newark Monday.

He was charged with attempting to kill a 34-year-old woman in November, but investigators said she survived and was released from a hospital.