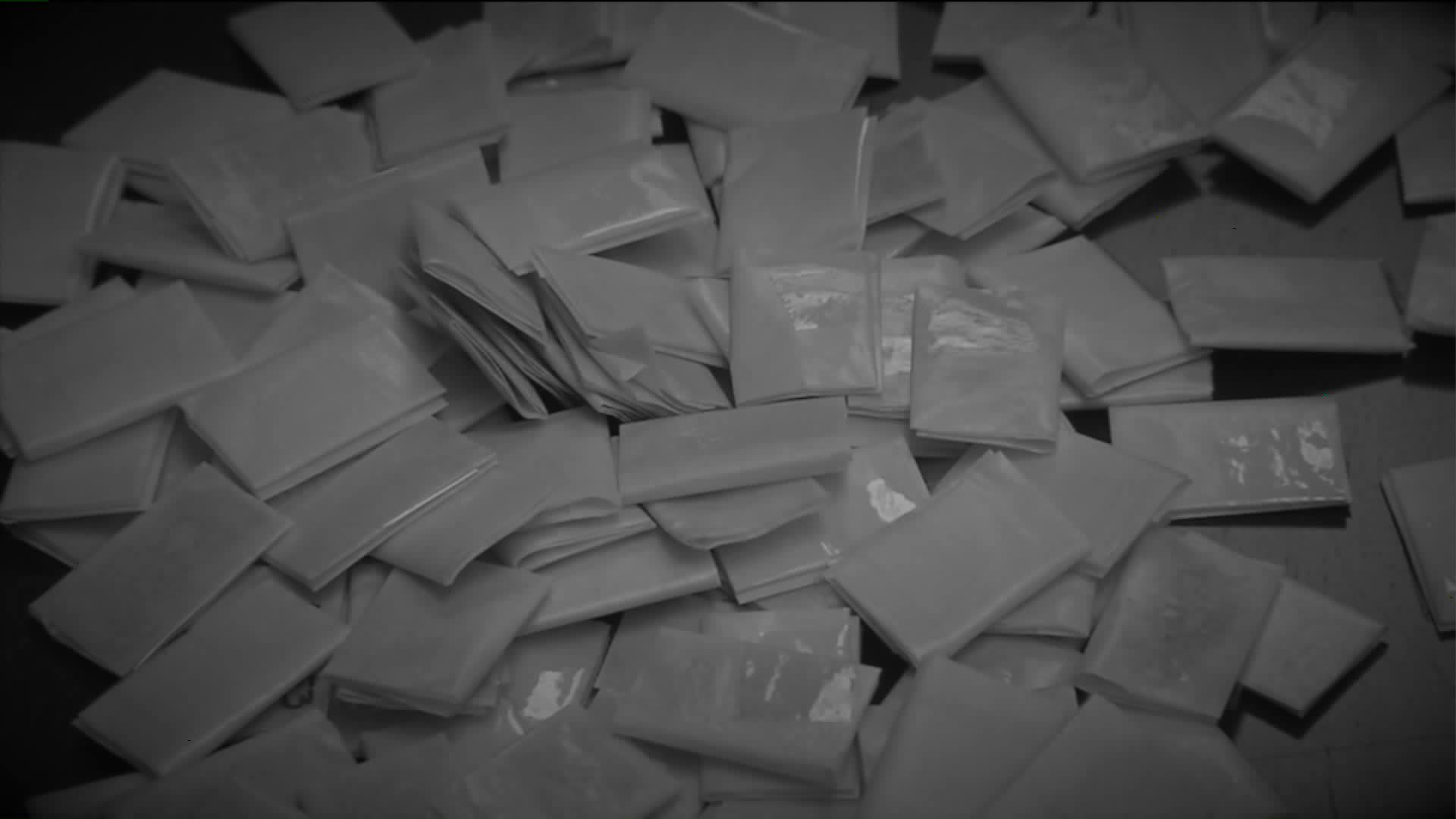 The city is fighting back in the war on drugs.

NEW YORK — The city is investing heavily in squashing the opioid epidemic.

"The opioid epidemic is a growing crisis that affects not only users, but also their loved ones,” said Mayor de Blasio. “If we're going to start winning the battle against opioids, we need to start talking honestly about what works and invest in the strategic measures that will stop abuse, break addiction and save lives."

The plan, HealingNYC, will work to treat those struggling with addiction and work to prevent people from becoming addicted. The city will distribute naloxone kits to prevent opioid deaths. Clinics will also be created in high-need areas.

More than 80 detectives will work to combat the epidemic, de Blasio said. Fifty lab personnel will also be assigned to the task.

The city's goal is to cut opioid overdoses by 35 percent over the next five years.

“The opioid epidemic must be treated like the public health crisis that it is, one that is tearing apart families and communities," said Public Advocate Letitia James. "This investment in critical treatment, prevention, and awareness efforts is exactly what our City needs to reverse this deadly cycle of abuse."