Blizzard warning expands to cover much of the tri-state 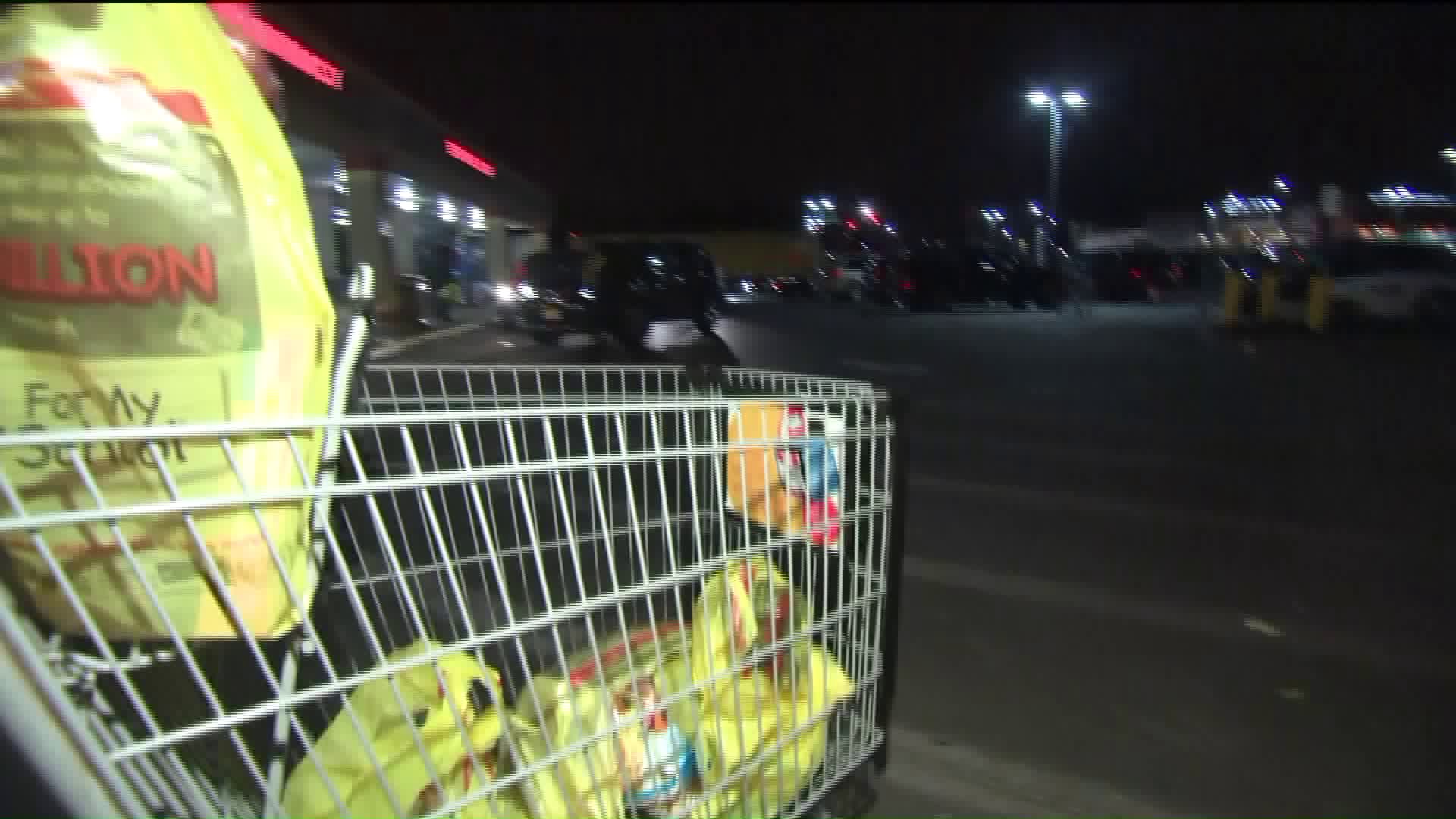 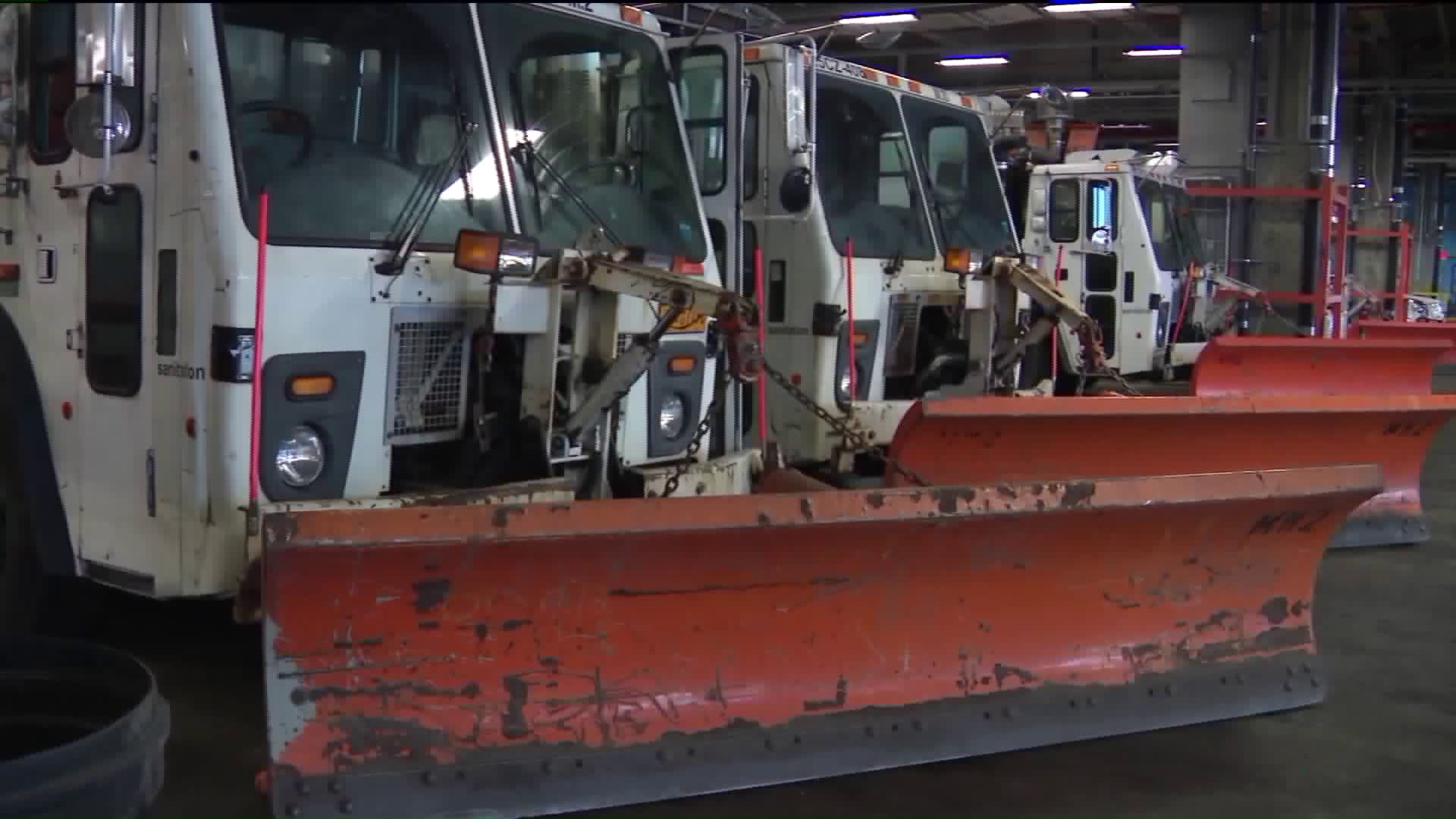 NEW YORK — A blizzard warning now covers much of the tri-state area, expanding to include New Jersey and southern Connecticut in addition to the five boroughs and Nassau County, as a major snow storm barrels toward the region.

The snow is forecast to fall starting late Monday and last into Tuesday evening, with 2 to 4 inches per hour early Tuesday morning into early Tuesday afternoon. Snow may mix with or change to sleet and rain across southern and eastern coastal areas, the NWS said.

Between 12 and 20 inches of snow are expected by the time the storm moves out. Mayor Bill de Blasio said the nor'easter has potential to rank among the most significant late-winter storms in recent memory.

Blizzard conditions -- 3 hours or more of sustained winds of at least 35 mph and 1/4 visibility -- are in the forecast, making travel dangerous and power outages possible.

Temperatures will hover in the upper 20s.

All New York City public schools have been closed for Tuesday and the list continues to grow as more agencies around the tri-state cancel activities. Click here to see the full list of closures.

Service on elevated subway lines will end at 4 a.m. Tuesday and soon after a decision will be made about other mass transit systems in the area, Gov. Andrew Cuomo said.

The MTA will decide the service status of the Long Island Rail Road and Metro-North at 4:30 a.m. Tuesday. Cuomo said if the snow falls as predicted, the trains could be shut down entirely.