Man falls on 7 train tracks; train strikes him and person who jumped down to help 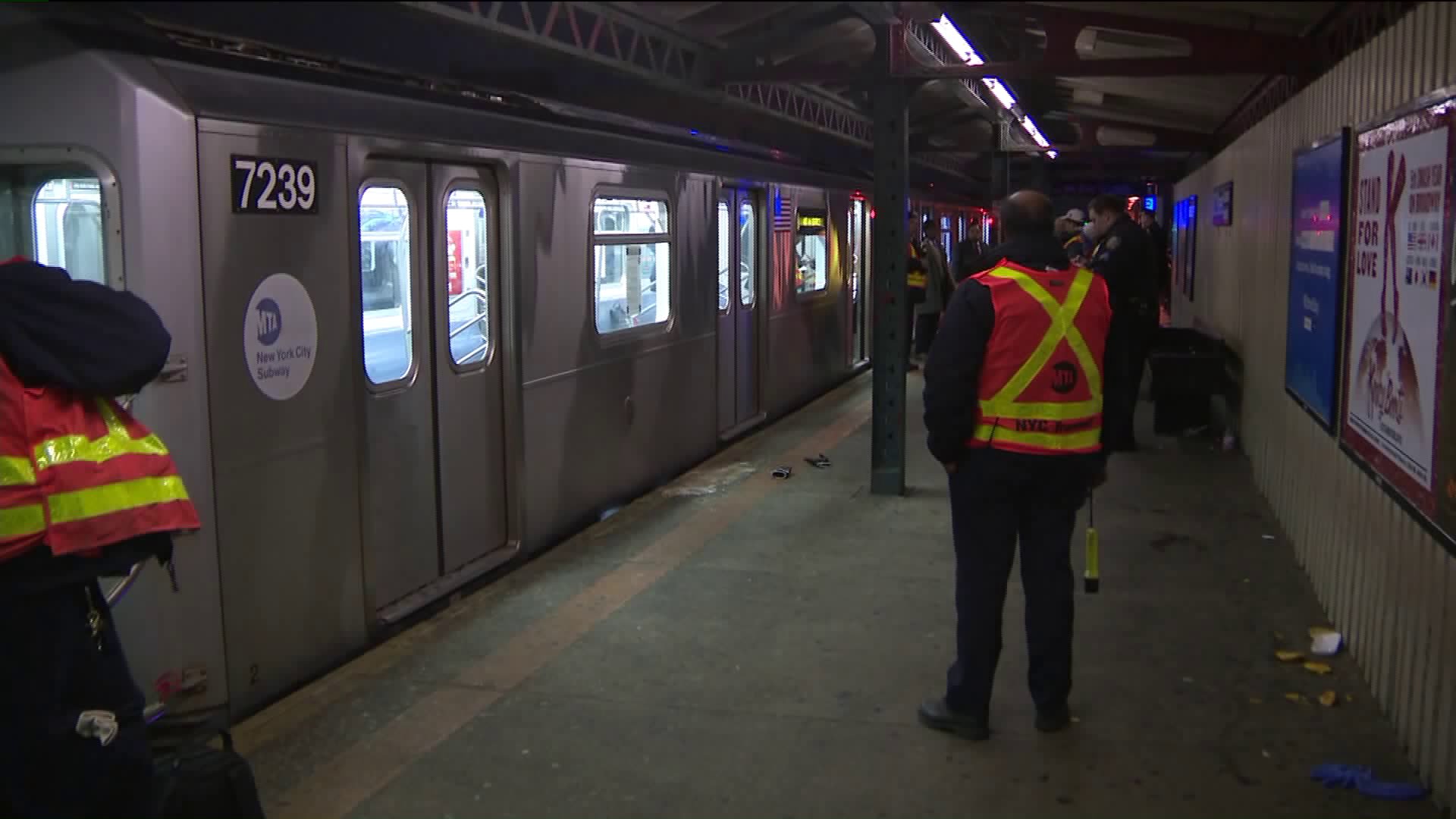 Firefighters pulled two people from the No. 7 train tracks.

JACKSON HEIGHTS, Queens — Two people were injured after being struck by a No. 7 train in Queens Monday night.

One man fell onto the tracks just before 10 p.m. and a second person jumped onto the tracks to help him, a police spokesman said. Both men were struck and injured by a train.

Firefighters pulled the victims from the tracks around 10 p.m. near 82nd Street-Roosevelt Avenue in the Jackson Heights section of the borough.

They were taken to the hospital where one victim is critical and the other in serious condition, according to officials.

According to the MTA, No. 7 trains are running with delays in both directions. Commuters should allow for additional travel time.