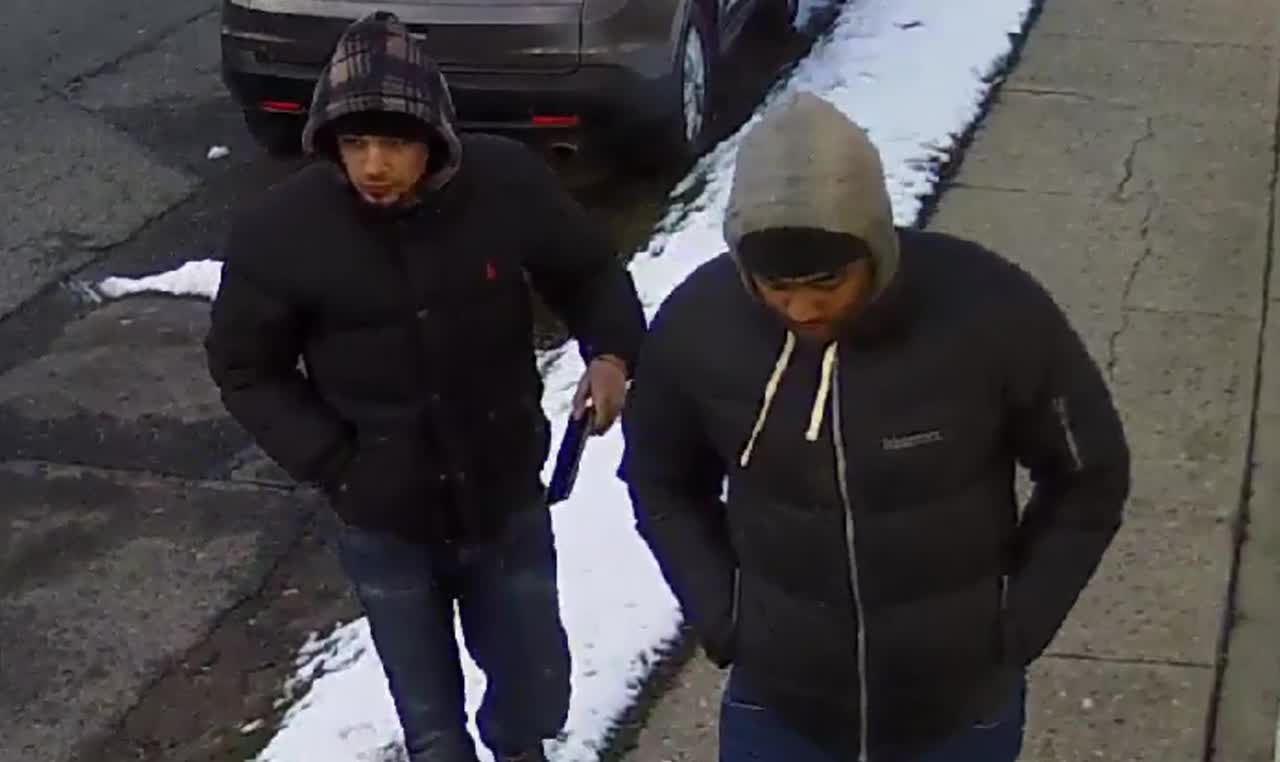 A man came home to find two men in his living room.

The 47-year old man walked into his home near the intersection of 12th Avenue and 120th Street in College Point on Friday evening and found two men in his living room, police officials said.

One of the men pointed a black firearm at the victim and demanded he leave, police said. The 47-year-old man ran to a neighbor's house and called the police.

Officers rushed to the scene, but the two men had already fled. No one was injured during the break in.

Police described both men as being about 5 feet 10 inches tall. The NYPD has asked for help identifying the two men.