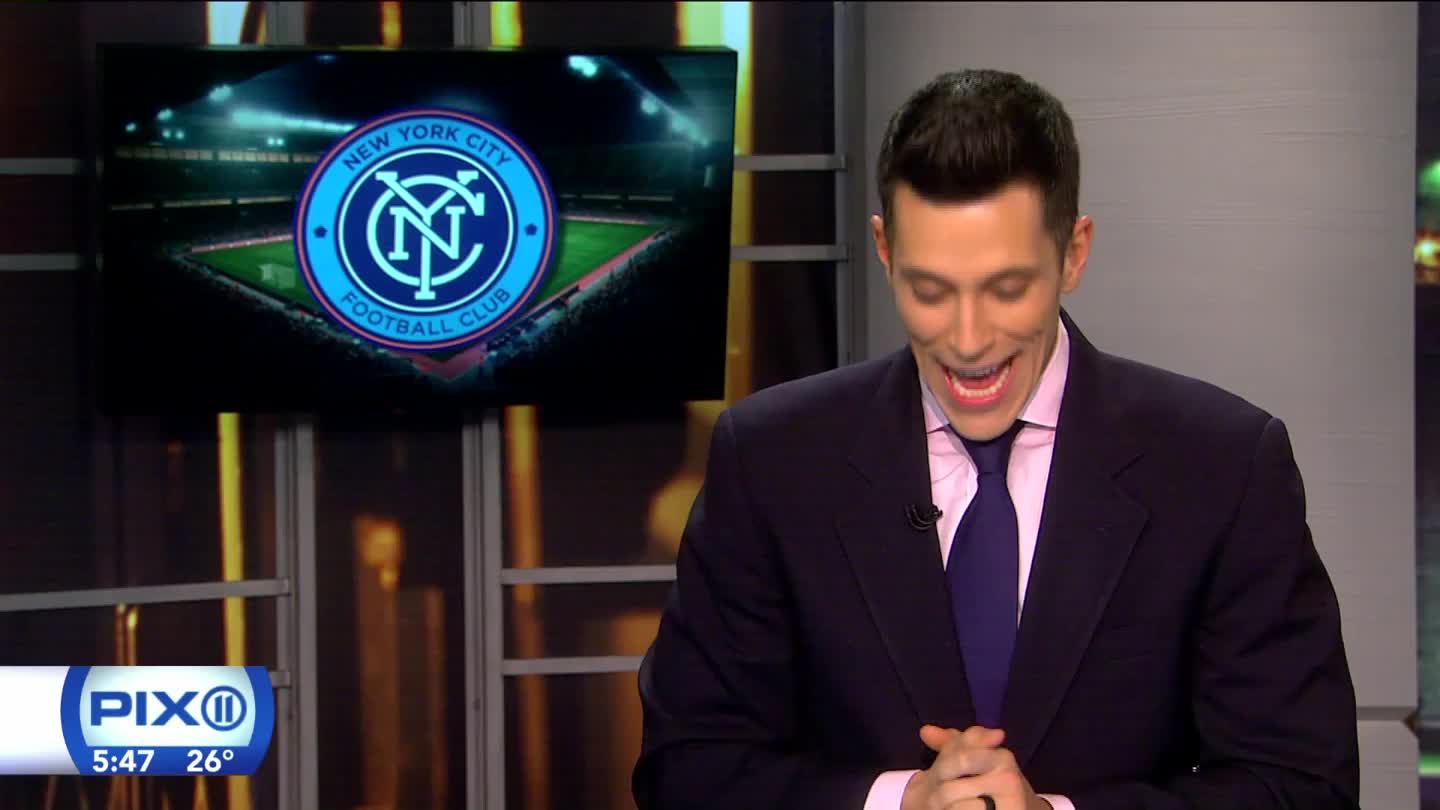 NEW YORK – NYCFC head coach Patrick Vieira has one message for his team.

“I want the best from every single player, every day in training and in the game,” Vieira said. “You have to earn that spot and the best way to do it is to perform.”

The legendary midfielder is starting his second as head coach of New York City Football Club.

"We have a better squad than we had last year," Vieira said.

It was an active off-season with several new players added to the roster like Rodney Wallace, who won the MLS Cup in 2015 with the Portland Timbers.

He aims to take on a leadership role alongside defending league MVP David Villa and international icon Andrea Pirlo.

“We have our dreams, this is important but we want to improve the result of last year. We have a chance to do it,” Vieira said.

But after a disappointing shutout loss last week – the team’s captain says everyone needs to step it up for Sunday’s home opener against D.C. United.

"It’s going to be a very tough game so we need to give 100 percent individually and collective to beat a great team like DC," Villa said.

The two clubs have met five times. NYCFC has a one game edge and undefeated record at home in the series.

Jack Harrison is also working on making some personal changes – coming off a standout rookie season.

“We’ve had so many changes to last year so it’s going to be a whole new game for us,” Jack Harrison said. “The biggest thing for me is to be a bit more unpredictable, towards the end of last year defenders could guess what I was doing”

He’s one of the youngest players on a team that has an average age of only 25. This breeds stiff competition at every position, which is exactly what Coach Vieira wants.

"That’s just the level where we are," Vieira said. "We want to do better and the best way to do it is to bring quality players.'

This means some of the established team members must work even harder for time on the pitch, no matter how much of a difference they made last season.

“Being a team, you’re not always going to start every game,” said  midfield Tommy McNamara.  “I think my next step as a player and to help this team is to score more goals than last year and to create more chances.”

But they can’t do it alone. as coach says, everyone, including the fans, is in this together.

“The fans are important when you look at the supporters last year it was unbelievable," Vieira said. "We went through a really difficult period but they stuck by us ... and I can’t wait for the first game at Yankee Stadium.”